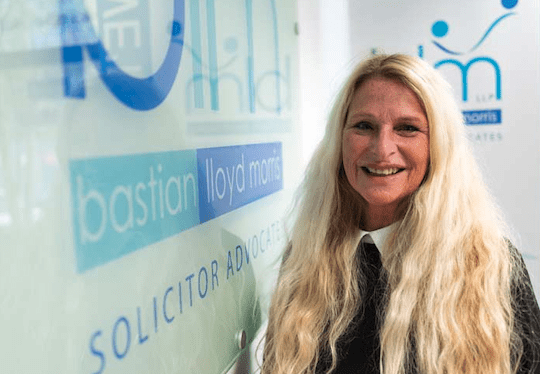 Narcissism is a topic which has become widely used in the context of abuse. Consequently, there has been a significant increase in studies into narcissism, which have brought the term further into the public domain. Any increased awareness can only be a good thing and yet the danger here is the possible simplification of a condition which is far more complex than popular image implies.

Narcissism is a personality trait which causes people to think of themselves first. At the lower end of the scale, narcissism is an adaptive and healthy state, one which many people possess, and is closely linked with assertiveness and healthy self regard. In its most severe form, ‘Narcissistic Personality Disorder’, is when a person has a sense of entitlement and ego so outsized, that it becomes problematic in their daily life. A person with Narcissistic Personality Disorder has a chronic need to be admired and believes him or herself to be so superior that they are willing to exploit others without a trace of guilt or remorse. They are often obsessed with success and want the trappings of their public life to reflect how special they are. They are quick to put themselves before everyone else and they can be jealous, arrogant and devoid of empathy. Narcissists can also be charming and disarming, easily attracting a partner. They can subject their partners to abuse, often quite openly, as a way to defend themselves against the slightest injury and ego-threatening situations. Typically, they do not accept responsibility for their behaviour and will shift the blame on to their partner or others.

The question is, are narcissists necessarily abusers?

By definition, a narcissist is more likely to act in a way that is not considerate of others and therefore there is the potential for abusive behaviour. They typically put their own needs above everyone else’s and are willing to subordinate the needs of others without much consideration. They are able to justify this because they believe that they are special and more deserving. A narcissistic person is more likely to hurt others in the broadest sense, which, at the bottom of the scale, can include being inconsiderate and emotionally invalidating. Therefore, having a relationship with a narcissist might, by its very nature, be problematic, and some might argue, emotionally abusive.

So, what can cause a narcissist’s behaviour to deteriorate into other, more overt abusive behaviours? Psychologists have identified certain risk factors which can contribute to this escalation. These include such elements as anger, which is often a catalyst for a narcissist to become more obviously abusive, both physically and emotionally. An abuser often feels enraged at having been wronged in some way, causing them to seek revenge. If their emotional security is threatened, a narcissist might start to feel afraid that the partner might leave them and so will lash out causing their partner to fear the consequences of ending the relationship.

Another risk factor can be substance use, which can lead to a narcissist becoming more abusive as it can erode the inhibitions and judgement which can serve to keep their behaviour in check.

Financial difficulties can be a further risk factor. Money concerns can threaten a person’s sense of self enough to make them lash out and feel despondent, especially a narcissistic person whose self-worth derives from their public persona. Irritability in the form of increased anxiety, or equally, the irritability that can come from depression or a manic phase can also make a narcissistic person more likely to lash out, as their central nervous system is on edge and more over-reactive to perceived threats.

It might be more accurate to view narcissism as existing on a spectrum, ranging from not particularly sympathetic to completely toxic and unequivocally abusive. Whilst almost all narcissistic people’s self-absorption has the potential to cause problems in relationships, not all will become ‘abusive’. However, when narcissism is coupled with certain risk factors, the combination can be extremely problematic.