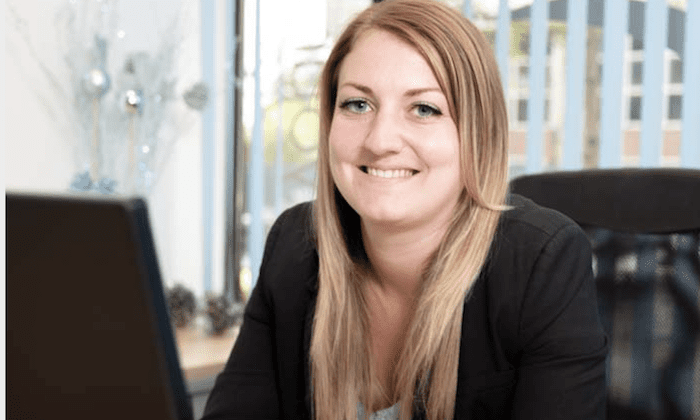 The outbreak of Covid-19 has had an impact on the lives of everyone in some way. At the very least, we have all been impacted by the enforced restrictions imposed by the Government in order to prevent the spread of the virus. To many, this has caused disruption to everyday lives and to some, financial insecurity. However, to victims of domestic abuse the restrictions mean so much more and impacts on their safety.

The Government definition of domestic abuse is; “Any incident or pattern of incidents of controlling, coercive or threatening behaviour, violence or abuse between those aged 16 or over who are or have been intimate partners or family members regardless of gender or sexuality.” This includes but is not limited to psychological, physical, sexual, financial and emotional abuse. It also includes ‘honour’ based violence, forced marriage and female genital mutilation.

Victims of domestic abuse who are living with the perpetrator are now even more isolated from their friends, family and colleagues and are facing an increased risk of suffering abuse. The lockdown has meant that those suffering abuse are now in the constant presence of their abusers and have none or very limited respite or opportunity to seek help and support.

A number of domestic abuse charities have focused their efforts on providing live chat services in the hope that victims are able to message for support without the knowledge their abuser. Women’s Aid have reported that the demand for their live chat service has increased by 41% since the lockdown was imposed by the Government. This large increase highlights the number of people living in a domestic abuse relationship whose safety is even more at risk now. The number of victims is much higher when considering those who not yet ready or are unable to seek this support.

The National Domestic Abuse helpline have confirmed that visits to its website for information were 150% higher since the lockdown was imposed. Such a large increase heightens concerns that the imposed lockdown is having such a grave impact on a number of households.

Domestic abuse charities have called on the Government to provide more financial support to their services during this unprecedented time to try and limit the impact of the lockdown on victims.

As part of its efforts to limit the spread of Coivd-19, the Government has announced measures to release selected low-risk offenders who have served over half their sentence and are within two months of their automatic release dates. This news may have heightened fears of many victims that their abuser may be released early however the Government have provided assurances that this measure will exclude prisoners with a history of domestic violence. This is one way that the Government has shown that they are thinking about the impact of measures on domestic abuse victims whilst also limiting the spread of the virus.

The Government has also confirmed that the instruction to isolate within households does not apply if you need to leave your home to escape domestic abuse. It does not seem that this exception has been widely publicised as much as it should have as this is extremely important information for victims to be aware of as some may feel they are not able to leave due to imposed restrictions.

Despite the restrictions, victims of domestic abuse are still able to seek protection through the Family Courts and at BLM we are committed to provide consistent, expert advice and assistance. We have a dedicated department within the firm which specialises in protective orders for victims of domestic abuse and they are committed to maintaining our high level of service regardless of the current circumstances.