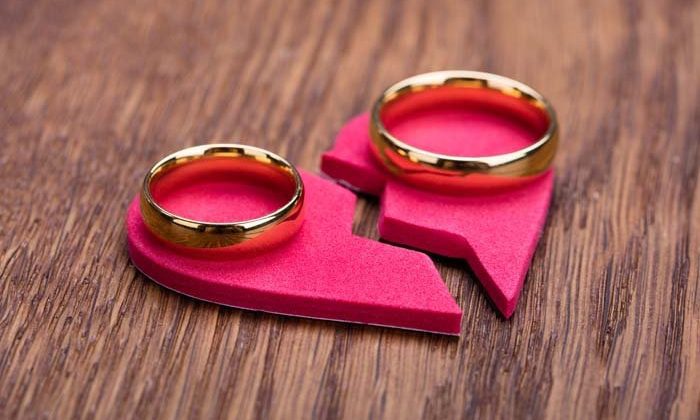 “I used to hope I was a great feminist role model because I work full-time often away from home. I was the breadwinner, the high earner, the successful one… my husband’s work was no less important or interesting, but as a university lecturer his was far less frenetic. He was at home more, and usually did all the cooking for the children. He insisted on doing it anyway, at all times. If he had not wanted to cook, I would have done so, or organise something else. In the aftermath of our marriage, this division of duties has been turned into something quite different. What I thought was an inspirational example of a woman working is now seen by my husband as “neglect”. “You spend all your time working and when you weren’t working, you were sh*****g someone else, neglecting the children,” he told me.”

This quote is lifted from a recent article in the Sunday Times Magazine, written by an anonymous woman who left her four children in the family home with her husband and is grappling with the consequences.

One cannot help but feel sympathy for the writer who is obliged to love her children from a distance but it does highlight some of the pitfalls for women who feel they have it all: a career, financial independence, a supportive husband; a family life. If their marriage breaks down they can be in for a nasty shock. 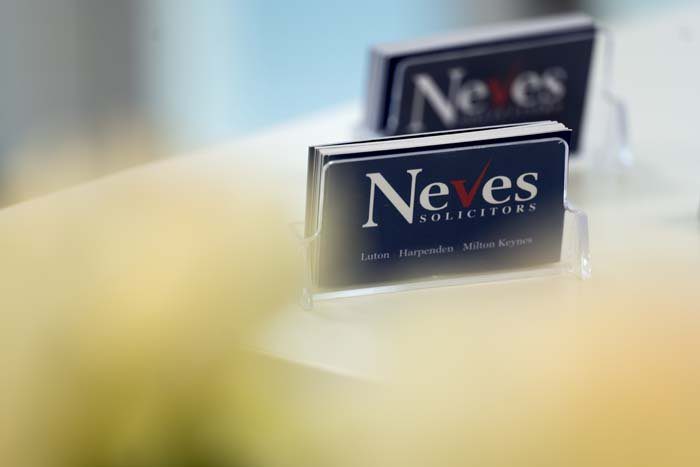 Arrangements for the Children

There is no presumption in law that children will stay with their mother. In 2014 a presumption was added into The Children Act that unless the contrary is shown the involvement of each parent in the life of a child will further that child’s welfare. Increasingly this is being interpreted by the Court as meaning care of the children should be more evenly distributed between parents on divorce. Historically, mothers worked less long hours than fathers and so on divorce the Courts considered it would be in the best interests of children for the status quo to continue. However, this is being followed through to its logical conclusion. Where both parents work and share care of children, shared care orders are becoming increasingly common. Where a mother is out of the house longer than a father due to work commitments there is a risk that a father will be given care of the children, or the children prefer to stay with their father. If you are a working mother who shares care of the children with their partner, you may need to accept that this arrangement will continue when you move into two households.

Generally speaking if you are a career woman and have your financial independence this gives you more options when your marriage is failing and this is a good thing. However, be aware that when considering what would be a fair and reasonable financial order to make on divorce, the Court must first consider the welfare of children whilst minor. It must also consider a husband and wife’s income, financial resources, reasonable needs, standard of living on divorce, and loss of pension rights on divorce. A Court will first consider whether an equal division of the assets would be fair, but can adjust this starting point to take into account reasonable needs. In cases where there are not surplus assets the Courts’ focus will often be on meeting both parties’ reasonable needs. The higher earner has a bigger mortgage raising capacity and a bigger income from which to meet mortgage repayments. Therefore, there is quite often an adjustment away from the 50/50 starting point in favour of the financially weaker person. Historically, the adjustment has been in favour of a wife who may have given up her career in order to focus on the children and allow her husband to develop his career. For the first time ever women make up a majority of medical students. Women have accounted for over of 60% of newly qualified solicitors since 1990. There is still a pay gap but as more and more women are starting to earn more than their husbands they need to be prepared for the knock-on effect if they divorce.

It is unquestionably a good thing that women are earning more, but if you are in a marriage where you earn more than your husband it is also wise to be aware of the potential consequences of a divorce.

We act for an equal mix of husbands and wives. If any of these issues affect you, then please contact Beth Woodward, Partner at Neves Family Department. 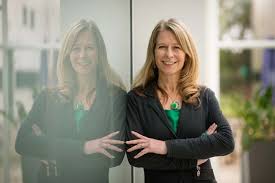