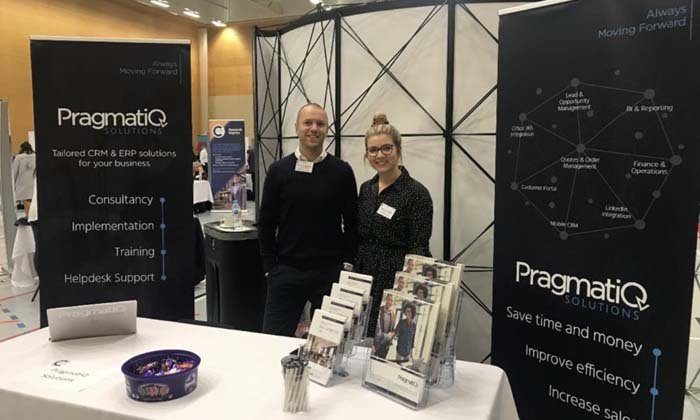 We spoke in our last article about two key strategic areas for 2020 that stood out for us.  Recruitment was one of them.  Within this piece we’ll be focussing on recruiting inexperienced candidates and the benefits and negatives of such an approach.

One of the first questions we always ask ourselves is ‘who do we really want to recruit?’ At times this can be left as an open brief, comfortable that we can be led by the market. However, if this is an approach that one chooses to take, then resources can quickly spread thin. More than one job specification is needed, multi-job adverts required and, if you’ve decided to use a recruitment agency, it becomes challenging for them to know what type of recruit to focus on. Often making the decision up-front allows you to focus and gives you an increased chance of a successful campaign.

Whilst being open to experienced candidates within the Microsoft Dynamics field, the route that we have currently decided to focus on for our technical hires is the inexperienced market, which naturally includes graduates. If like us you have the same considerations, we’ve highlighted what we see as the benefits of this approach, and of course also the potential pitfalls.

So, let’s start with the benefits:

– The potential is often greater than an experienced hire

– The costs including salaries, commission and recruitment fees are lower

– With no bad habits, you can use your time to focus on training and developing the right behaviours.

– Focussing particularly on the graduate market, these candidates are far more open to change, which can be a real asset as your business grows and develops

So, what are the pitfalls to be aware of?

– Time to achieve an ROI is far greater

– Much larger investment of time into training and development. My strong advice is that if you don’t have the resources for this, then don’t recruit in this market

– Entitlement: a lot of well-researched studies conclude that this generation are more entitled than those that have gone before. Expectancy when it comes to early pay rises and promotions is not uncommon and as they’ve grown up with social media, the entitlement to a sense of belonging is often said to be strong. Is your organisation set up to deal with this personality type?

– Needs and wants are different, so selecting who is leading them and whether they have the tools to motivate and inspire this generation, becomes an important decision to get right

– It has been said that they are more unsure as to what they want, so the chance of churn increases

– There is a need to weed out a lot of poor candidates, so you’ve got to be prepared to put more time into the recruitment process up front

There are plenty of challenges and pitfalls with hiring inexperience, but if you feel you have the infrastructure and understanding of how to make this successful, then as the well-worn adage goes; “with great risk, comes great reward.”