MEPC has confirmed that a state-of-the-art digital manufacturing facility – believed to be one of the most technically advanced of its kind in Europe and serving sectors such as aerospace, automotive, defence and marine – will be created inside one of 13 sizeable new industrial properties nearing completion at Silverstone Park.

The Digital Manufacturing Centre (DMC) is the brainchild of high-performance engineering specialist KW Special Projects (KWSP) and will total over 20,000 square feet of manufacturing and office space. Its HQ-style building is one of seven impressive stand-alone properties currently being constructed as part of a 258,000 square foot development by MEPC in the Enterprise Zone at Silverstone Park, which also includes a further six terraced industrial units.

“It’s very attractive in terms of de-risking the project in the current climate – it enables us to manage cash flow better in these early stages and ramp up more effectively,” he said. “We also like how MEPC is developing Silverstone Park as a hot spot for advanced technologies and attracting tech companies as a result.

“As members of the Silverstone Technology Cluster (STC), we want to promote that by engaging with a future workforce – particularly young people in local schools, colleges and universities.

“This is an opportunity to show a younger audience that this is a cool technology that’s being applied in cool sectors like aerospace, motorsport and space.

“There is also the connectivity at Silverstone Park – the M1, M40, rail networks, Milton Keynes, the Oxford-Cambridge Arc. It makes it a great place.” 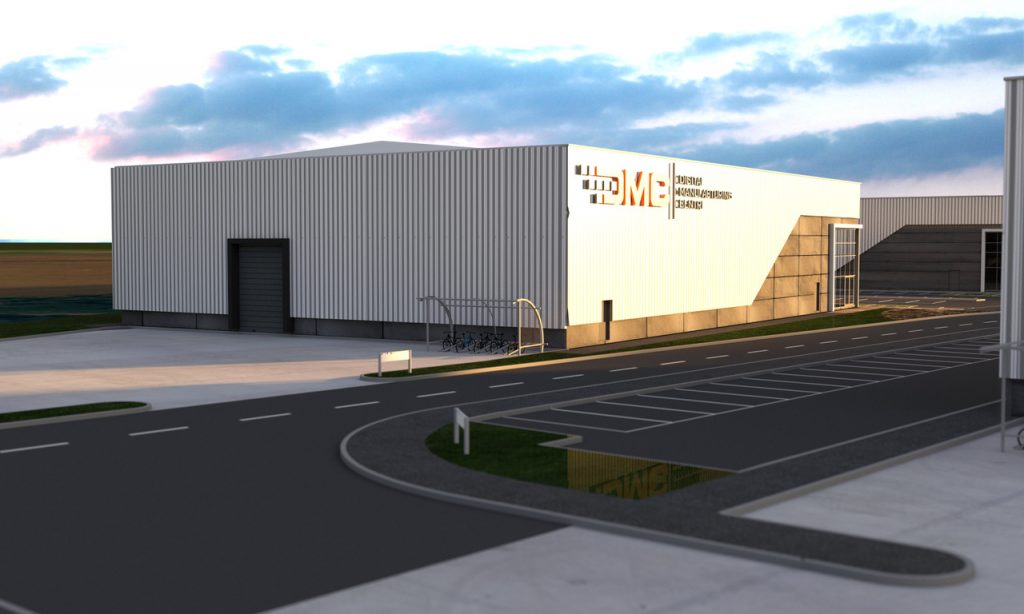 The DMC will become the third specialist high tech facility at Silverstone Park since MEPC took over development of the business estate in 2013. Others include the UK’s only dedicated sub-contract inspection metrology facility (a collaboration between MEPC and Hexagon Manufacturing’s Intelligence division) and the Silverstone Sports Engineering Hub (SSEH) which opened in autumn 2019. KWSP becomes the second company to be named by MEPC to have agreed terms on one of the 13 new industrial properties – the first, Swiss-based international lifestyle drinks brand EIGHTY-ONE, was announced in July. MEPC’s Roz Bird, Commercial Director at Silverstone Park and STC Chair, said:

“We are delighted to announce KWSP and the Digital Manufacturing Centre as a new occupier in one of our latest HQ- style buildings on site which form part of Phase 2 development plans at Silverstone Park.

“The scale and magnitude of the Digital Manufacturing Centre is to be applauded – as is its clear desire to showcase engineering to local schoolchildren and students. This aligns perfectly with our own Inspiration for Innovation programme with local schools, in response to concerns from local employers about the skills gap.”

In approving public investment for the centre, KWSP and SEMLEP identify that the DMC will help develop new and high-value engineering opportunities for more than 100 SMEs and is forecast to contribute £9m GVA (gross value added) over three years for the region. SEMLEP Chief Executive Hilary Chipping said: “Working with innovative businesses like KWSP to
make their ideas become reality is exactly what makes the SEMLEP area the successful place it is today.

“This is ever more important as innovation will be at the forefront of our national response to getting back to business post lockdown and in a new trade era. SEMLEP’s investment, through the Local Growth Fund, will help local businesses to remain at the cutting edge of technology and create long-term job opportunities.”

Like the SSEH, the Digital Manufacturing Centre will also act as an ‘incubator’ facility for tech start-up and SME businesses that will have access to its technologies. Meanwhile, Kieron explained some of the futuristic thinking that has gone into the DMC’s lay-out and processes. 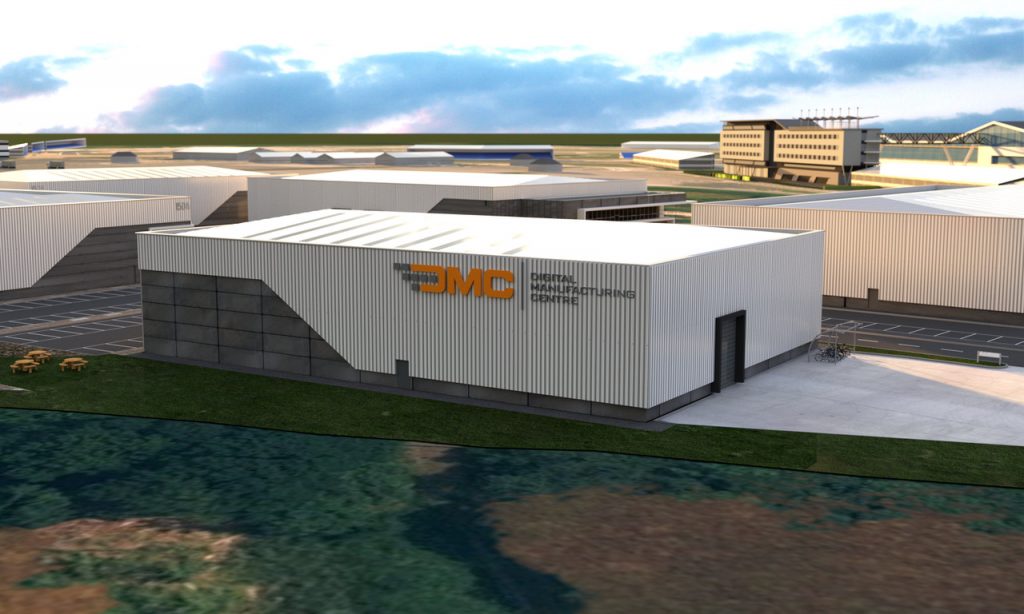 He continued: “Polymer additive manufacturing is KWSP’s forte, but at Silverstone Park we will also have metal additive manufacturing to satisfy the requirements of high-end aerospace, motorsport and space applications. Automotive, Aerospace and Space are all targets for us, with places like Harwell and Wescott nearby.

“In fact, there are a whole range of industry sectors we can attract to Silverstone Park – oil and gas, land and sea, defence, marine etc – that already recognise the benefits of these technologies as they trickle down through the supply chain.

“As a result of the COVID situation we know we have to reconfigure the premises, making them more hybrid and accessible. There are going to be some great levels of connectivity using digital infrastructure.

“Our ambition is very much to be operating on an industrial scale and ensure the Digital Manufacturing Centre at Silverstone Park is right up there with the very best in Europe, if not the world.”