This curated programme of virtual screenings, Northampton Filmhouse At Home, will allow movie-lovers to enjoy a selection of recent and new releases in their own home, while continuing to support the cinema in the current difficult times.

CityFibre, as the UK’s third national digital infrastructure platform, is investing over £40m into a future-proof full fibre telecommunications network for Northampton. Construction began in September 2019 and is expected to last up to three years. 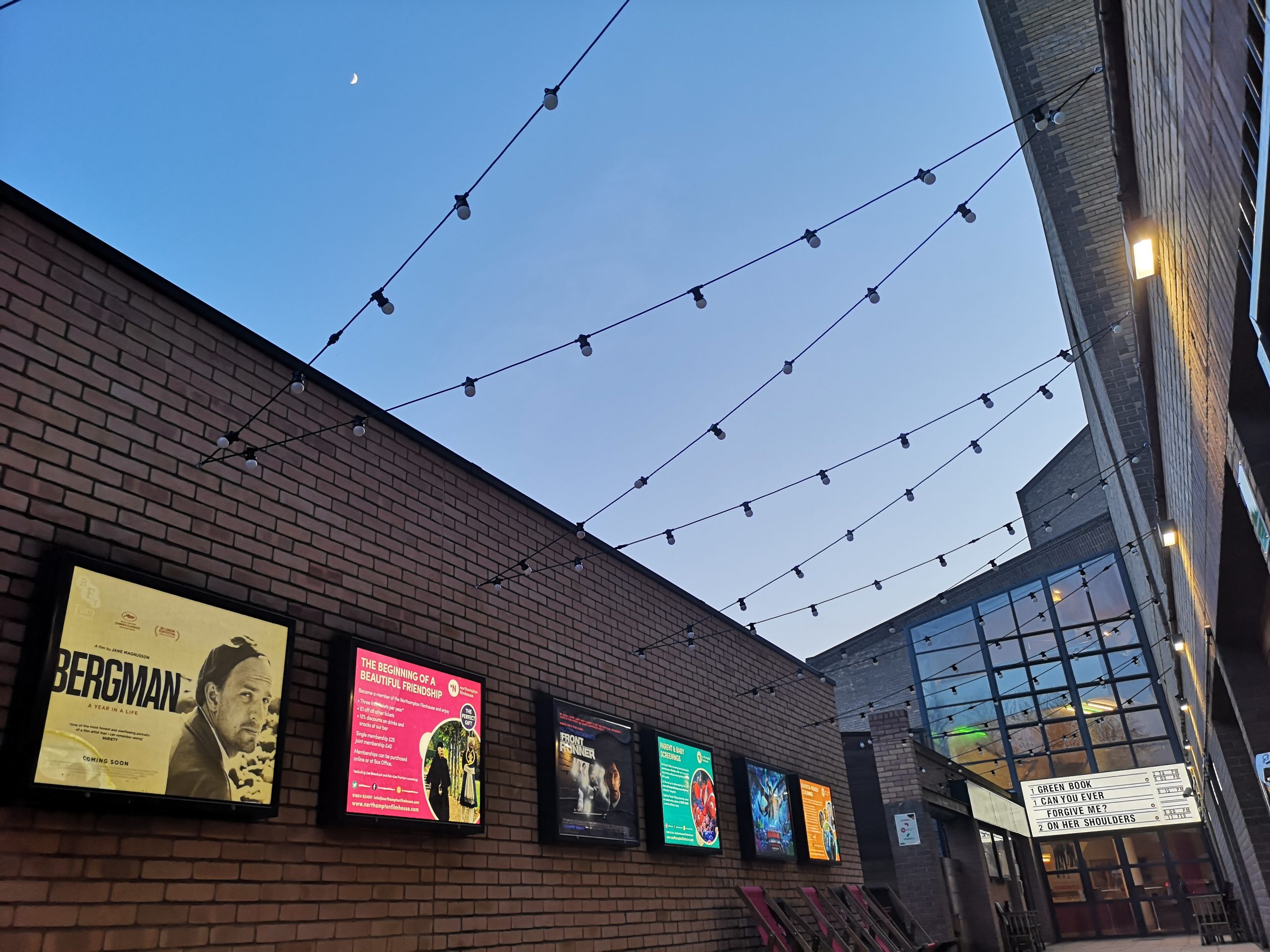 “Film has been hit extremely hard this year and so we are excited to support Northampton Filmhouse in this way. The Full Fibre network we are constructing is a perfect partner to the new service allowing for seamless and frustration-free streaming. As our reliance on a great digital connection is only expected to increase, we are looking forward to transforming the services for even more people across Northampton as we bring world class connectivity to the town, and our construction project continues to gather pace.”

“We’re very grateful to CityFibre for supporting us in this new venture. It’s brilliant to be partnering with an innovative local company to help us in making some great new films available to people in their own homes during lockdown and beyond. We look forward to welcoming people back into the Filmhouse in the not too distant future, but using the streaming service is a fantastic way that our loyal supporters can help generate some much-needed income while we are unable to fully re-open.” 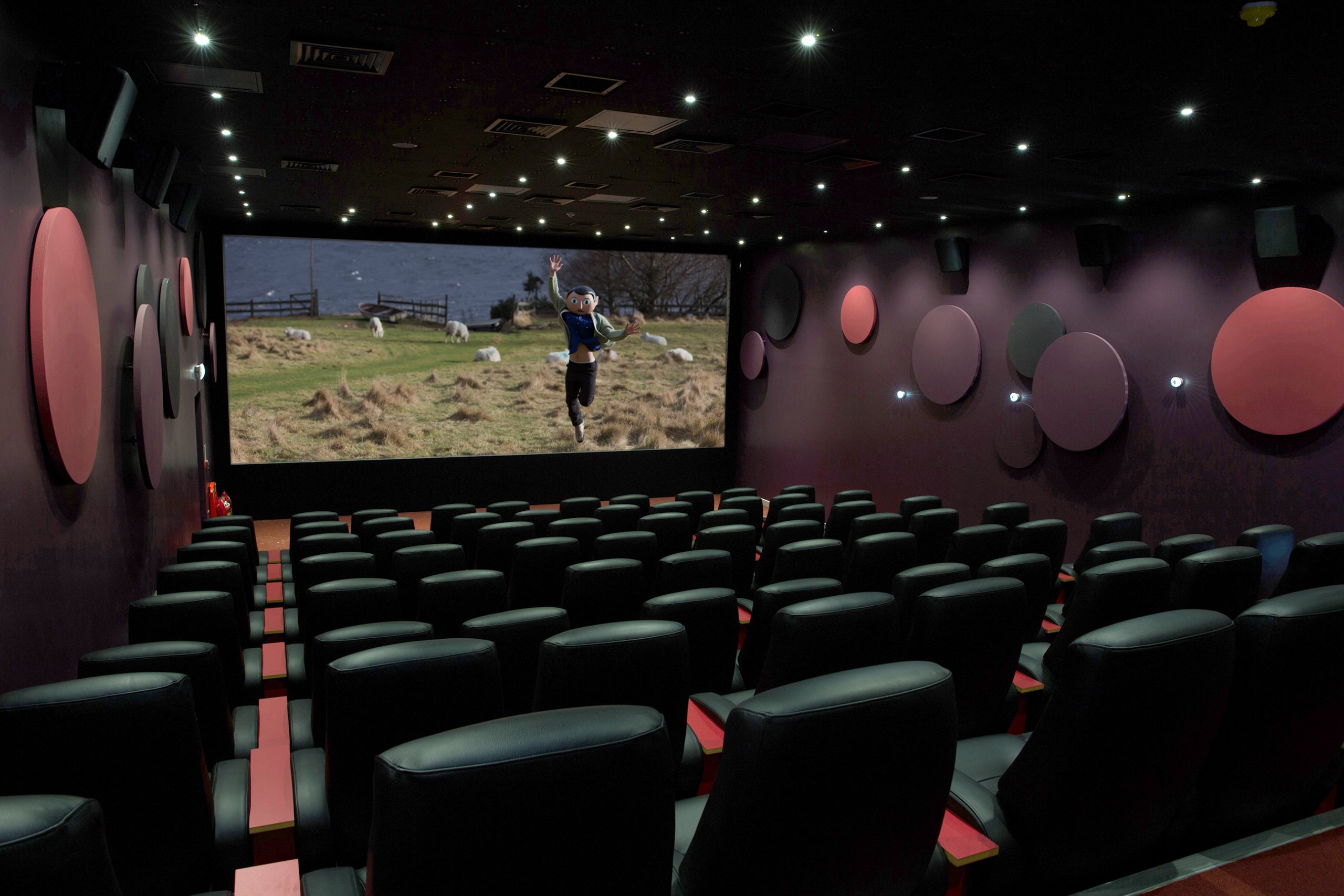 Reflecting the cinema’s usual diversity of programming, Northampton Filmhouse At Home showcases a wide range of new independent films from Britain and around the world, including documentaries and foreign language films.

Information about the films and their period of availability can be found on the Filmhouse website. Prices vary, but in most cases the charge is £10 or less, with a percentage of the rental fee going direct to the venue. Customers book through the website and will then be sent a time-limited link with which to stream the film in their home.