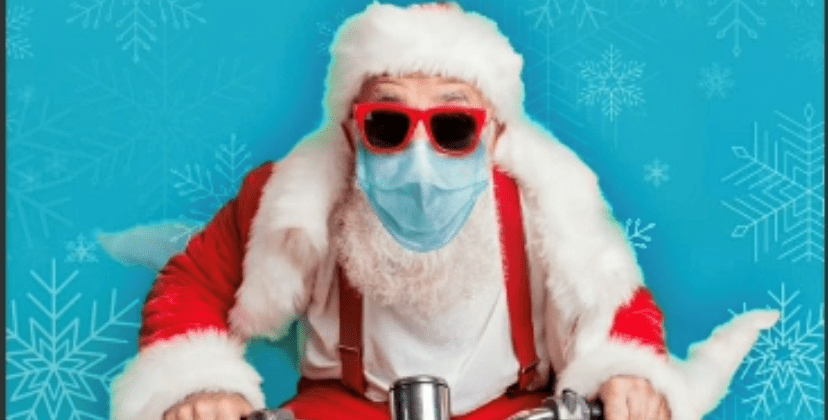 Tommy Reid and Sam Halden of BHIB Insurance Brokers, have released a Christmas single to help raise funds for Hope Against Cancer.

The single is called It’s Christmas (Santa’s On His Way) and was recorded with the help of Leicester RnB star Mark Morrison (Return Of The Mack) at his own Macklife Studios and eight Leicester business owners. 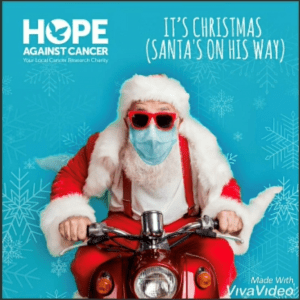 Tommy and Sam called on a network of business owners to come together to try to add some fun and joy in what has been a very challenging year.

Speaking about the recording, Tommy said:

“Everyone gave up their busy time to record after we approached Mark Morrison and his new Macklife Studio team to help with the recording, and they went over and above in supporting us. We were supplied with a highly experienced vocal producer – Dominique De Beau, which was definitely needed and literally changed the song for the better! Macklife have also provided a PR guy called Scott Shepherd who is tasked to get us radio play, music streams and exposure online. Scott has worked with artist such as Snoop Dogg, Pras from the Fugees, and Warren G.“We believe this song is fun, relevant and would love to get it exposure to help raise more money for Hope Against Cancer.
“We were also fortunate enough to negotiate with Capp Records in San Francisco with Martin Stack and Mark Gamble, to allow us to use the instrumental royalty free so we were able to create a truly original song with 100% of royalties going to the charity, then Paul Rowlett of Everything Branded stepped in to create the cover for the single.”

“It’s an extremely fun, relevant and smile-spreading song that gives joy to all the children (and adults) this year for Christmas, when there is lots of worry and concern in the world as people are feeling a little anxious and scared right now.”
The single was released on December 2 on all streaming and download sites, and 100% of the royalties will go to Hope Against Cancer.