On Wednesday 9th December at midday Milton Keynes College launched its new promotional film on YouTube featuring local voice artist, Manny, and regional acting talent, to its audiences and the wider community with strong messages about overcoming barriers, embracing courage and staying brave; sentiments that will resonate with many during these uncertain times.

Natalie Oliver, Head of Brand and Communications at MK College explains why they decided to create a promotional film.

“With our face-to-face events now online and the digital space getting more crowded by the day, we wanted a way to have a positive impact and connect with people from different age groups and backgrounds on a more personal level. That’s where the idea for the #FollowYourVoice campaign and film came from.

“We are inspired every day by our learners’ determination, and we wanted to ensure the film was rooted in the spirit of our students’ brave stories. For us, the film needed a strong purpose and we wanted to challenge perceptions and stereotypes.”

Natalie continued: “We want the film to go beyond raising awareness of the College and to reach those who need to hear the film’s message, opening up positive ways for people to explore and discuss different options available to them.

“The film wouldn’t have been possible without Clearhead, our film production partner, and also the local talent and regional actors who were cast in the film – the creative arts are one of many industries that have been negatively impacted by the pandemic, so we are grateful we were able to support this industry in some way.

“Clearhead really got to grips with the need for a powerful narrative and one voice to connect with our audiences on a more emotive level, so we can inspire them to listen to what they really want to do. Sometimes this can be hard, especially given the current challenges.

“We hope to end 2020 with lots of inspirational conversations from the wider MK community, you can join the #FollowYourVoice campaign from midday onwards on the MK College social media channels.” 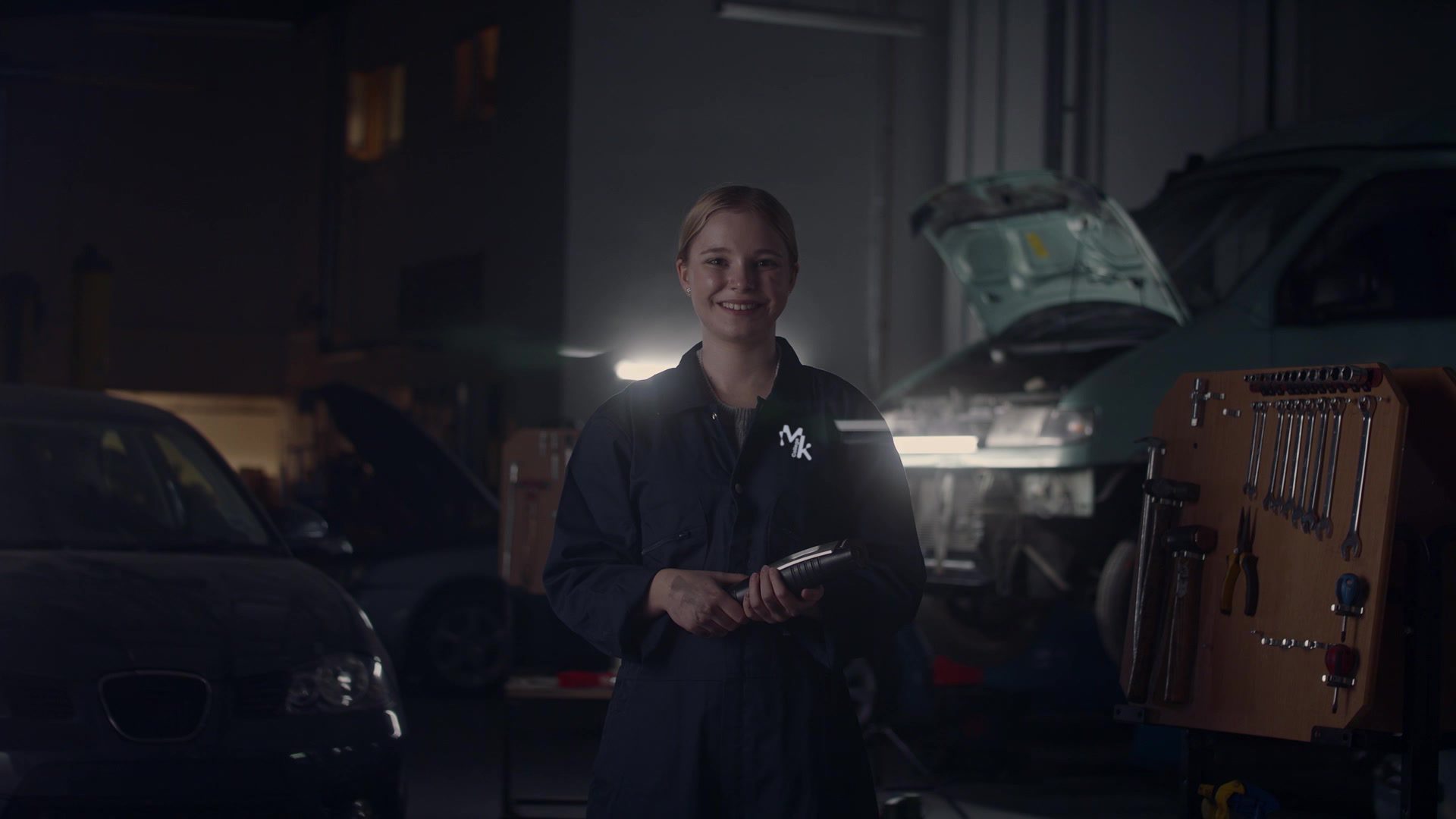 The ‘strong voice’ and lead narrator came in the shape of local musician Manny, who was particularly inspired by the film. Manny said: “My involvement in this project might have been the sign I was searching for. It offered me a refined sense of direction and a profound reminder that I should be brave and have courage in what I desire. The message the film conveys is nothing short of powerful. It made me realise that you don’t have to follow a single path to find a sense of purpose. If you have multiple interests that bring you happiness and fulfilment, grab onto them tightly.”

CEO of Clearhead, Gavin O’Brien said: “We wanted to craft a compelling story that had purpose, changed perceptions and spoke directly to the individuals it was aimed at…. to stop them in their tracks! Using the personal stories of real students and local and regional actors enabled us to bring this story to life and we’re incredibly proud of the end result.”

Content Executive at Milton Keynes College Jonika Kinchin said: “As a College, we aim to challenge stereotypes, inspire people to reach for their goals and to think bigger. From students who crave a different way of learning, to adults who aspire to improve their lives, we wanted to show the community who we are and what we stand for. We wanted to create a thought-provoking, inspiring piece that will have a real impact and face the issues that our audiences are experiencing today.

“The Clearhead team helped us to solidify the story we wanted to tell through the creative process by positively challenging us on why we were doing things and what reaction we wanted. They were an absolute pleasure to work with from pre-production to delivery, and we are incredibly proud of what we’ve produced together.”

#FollowYourVoice will premiere officially on YouTube at 12 pm on Wednesday 9th December following a small teaser campaign across the College’s social media channels.