Whilst 2020 may have seemed completely unpredictable, and 2021 is beginning to look no different, there are some potentially big legal changes coming this year. Here, we look ahead to how these may affect the current real estate world.

The leasehold model widely used across the UK property market has long attracted criticism, particularly in the residential market after some well-publicised abuses such as selling leasehold houses, charging unreasonable ground rents and imposing unreasonable fees for extending lease terms.

However, following recommendations by the Law Commission, the government is going one step further and establishing a Commonhold Council – a partnership of leasehold groups, industry and government – to look into increasing the take up of commonhold ownership of flats.

The commonhold model is widely used in other parts of the world but only introduced in the UK in 2004. Despite this, very few commonholds have been created and the UK still predominantly uses the, some say outdated, leasehold model where, typically, a building is owned by one party on a freehold basis and the flats within the building are owned by their respective residents on a leasehold-only basis. Commonhold allows homeowners to not only own their flat on a freehold basis, but they also jointly own the freehold of the building in which their flat is situated. The purpose of the Commonhold Council will be to prepare landlords, homeowners and the market for the widespread take-up of the commonhold tenure. How this is to be attempted, and whether it results in a greater take up of the commonhold model, remains to be seen. If successful, it will no doubt transform the residential property market as we know it. 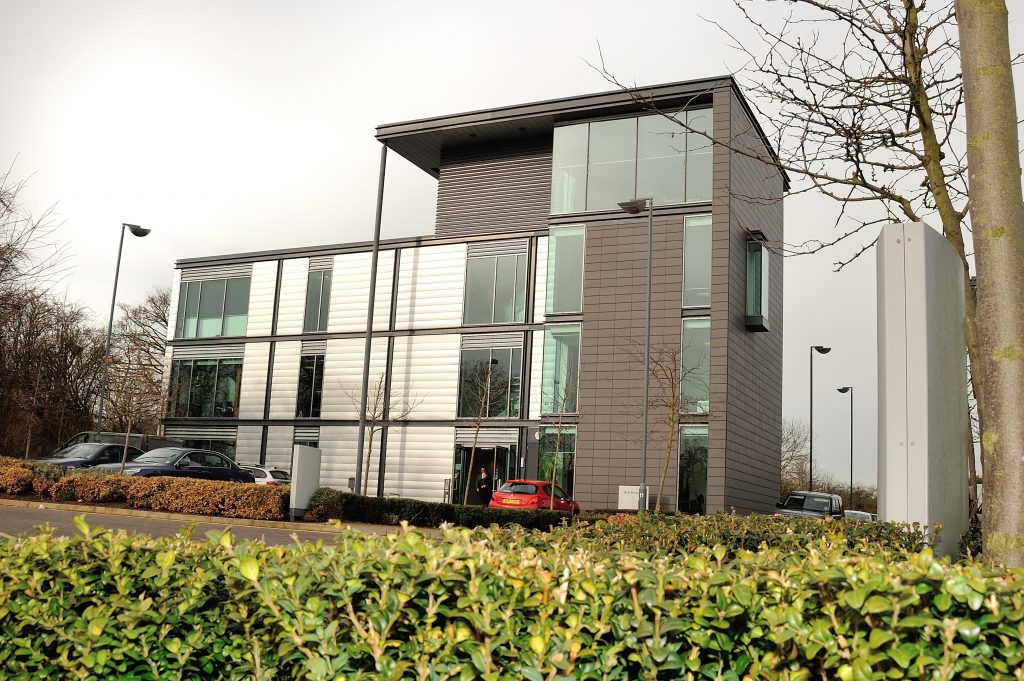 Greater transparency on the potential future development of land?

Last year, the government consulted on creating a register of contractual control agreements such as rights of pre-emption, options, and other conditional agreements. The aim is to increase the public’s understanding of who exercises control over land.

These types of agreements are already registrable at the Land Registry, which is open to the public. However, there are different methods of doing so depending on how a developer chooses to protect its interest. The use of unilateral notices, for example, means a developer does not have to register a copy of the agreement, and means that very little useful information can be gleaned from the entry on a property’s title. The reason for this is to protect commercially sensitive data such as pricing, and to maintain a competitive advantage by keeping the agreement confidential. For these reasons, developers will likely have concerns about being obliged to disclose detailed information to the public.

A response to the consultation is expected this year and could mark quite a change for the property development industry.

In the coming months, the government will be launching a review of commercial landlord and tenant law. The review will ‘consider how to enable better collaboration between commercial landlords and tenants and also how to improve the leasing process to ensure our high streets and town centres thrive as we recover from the pandemic and beyond’. Apparently, it will consider, amongst other things, security of tenure for business tenants and different models of rent payment.

The announcement of the review came alongside the extension of protections for tenants from the threat of eviction until March 2021 and is expected to be an exercise in making existing law more tenant-friendly following years of high street decline and following the aftermath of the pandemic. Suggestions as to what the government will look to encourage include shifts towards both upwards and downwards rent reviews (rather than upwards only) and turnover linked (rather than fixed) rents. It will be difficult to reconcile  landlords’ needs for decent returns on their investments and tenants’ needs for more flexibility in a difficult economy. Whichever way the review goes, it could see the introduction of some significant changes to the commercial lettings market and will be closely watched by all concerned.

For more information or guidance relating to commercial property, contact Alexandra Kirkwood at Howes Percival at alexandra.kirkwood@howespercival.com or on 01604 258071