As we entered our third lockdown many of us were really missing the interaction that you get with face-to-face networking and socialising. Dawn Girardi of Pegasus Lift Truck Training, a woman with an ability to connect with others and bring people together, decided to invite a group of local businesswomen for a virtual social drink. A great way to help like-minded connections get to know each other and build new and fun relationships.

It started with a lot of laughs, not always the most appropriate, but a great opportunity to relax and have a giggle. As the group got to know each other better and started to share some of their thoughts and ideas, a desire to do something more to promote other women came to the fore. Ideas were discussed and with International Women’s Day fast approaching on the 8th March, a plan was formed.

With a passion for creating good role models and drawing attention to and supporting women in our communities, the group decided to take on a promotional project to help raise money and awareness for a charity that supports the victims of abuse. Northampton Rape Crisis offer support for those affected by sexual abuse, assault or rape and have been supporting the local Northampton community since 1986. The theme of IWD2021 is #ChooseToChallenge and this group have chosen to challenge themselves to raise awareness of a problem that is getting worse. 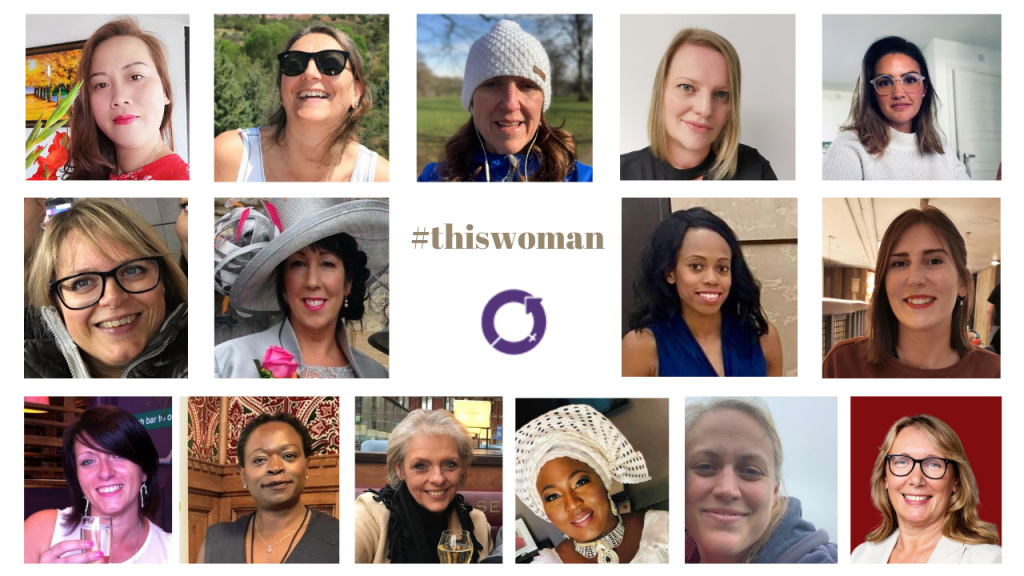 Did you know that in England and Wales in 2019-20 the Police recorded 55,130 rapes but there were only 2,102 prosecutions and 1,439 convictions. *Source: Police recorded crime and Crown Prosecution Service.

Using the hashtag #ThisWoman, some of the group will be sharing various stories openly on social media in the hope that it encourages people to speak out and raise more awareness of abuse.

Keep your eyes peeled on International Women’s Day (8th March). Join these ladies to show your support and see if, together, we can start to make a change in the world. There may even be a little something extra from the group to sing about!