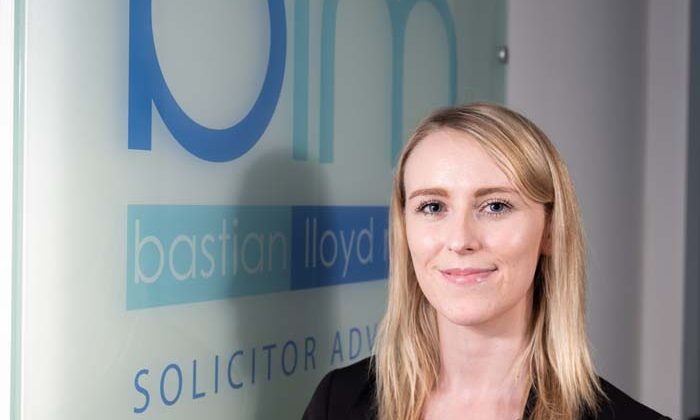 The recent tragic disappearance and death of Sarah Everard has resulted in an outpouring of anger, on social media, in respect of violence against women. Many women have been sharing their own testimonies, detailing the danger, threats and abuse that many of them suffer on a daily basis.

Doorstep candlelight vigils have been held to commemorate the sad passing of Sarah, and to protest for women’s safety on our streets. Graciously, some retailers have even nominated their stores as safe places for anyone who needs to seek safety and help.

Unsurprisingly, these stark figures and recent events have caused a surge in people urging the Government to take active steps to ensure that women can feel safe and also feel that their reports of violence are taken seriously.  This has led to the Government announcing immediate steps aimed at improving the safety of women and girls.

Measures include the pledging of an additional £25m for better lighting and CCTV for streets, and also a pilot scheme which will involve plain-clothes officers patrolling pubs and clubs. Some may say ‘not before time’. These measures could also help victims of domestic abuse, as domestic abuse does not only take place in the home.

The definition of domestic abuse is ‘any incident or pattern of incidents of controlling, coercive or threatening behavior, violence or abuse between those aged over 16 years or over who are or have been intimate partners or family members’.  This includes but is not limited to psychological, physical, sexual, financial and emotional abuse.

Domestic abuse has wide-reaching effects on families and those who have experienced it will often need advice in respect of separation or divorce, child arrangements and protective orders so as to ensure their safety. Protective orders include Non-Molestation Orders (NMOs) and Occupation Orders, which regulate occupation of the family home, in respect of ‘associated persons’ under the Family Law Act.

An NMO is an order prohibiting an abuser from ‘molesting’ another person who is associated with the abuser. Molestation includes the use of, or threat of physical violence, intimidation, harassment and/or unwanted communication with a person. Breach of an NMO is a criminal offence and the criminal courts have a range of sentencing options available to them when dealing with such offences. The maximum sentence for this offence is five years imprisonment and a fine.

An Occupation Order will set out who has the right to stay at the family home, who may return and also who should be excluded from the family home. The Court can order that a power of arrest be attached to terms of this order, meaning that if the respondent was to breach this term they may be arrested. These injunctions, like NMOs, will usually be granted for a period of six or 12 months.

As Family Law Solicitors, we are here to advise and assist if violence takes place at home and within the family. We represent both women and men who have encountered, or are still encountering, violence at home. We understand that domestic abuse can be a very difficult and emotional situation for our clients to discuss and we have a specialist department dedicated to this type of work.