The Home of British Motor Racing will stage a race of a different kind this year as it hosts the first-ever West Northamptonshire local elections count.

Voters across Daventry District, Northampton and South Northants will go to the polls on Thursday 6 May to vote for people to represent them on the new West Northamptonshire Council, as well as to elect town and parish councillors and the county’s next Police, Fire and Crime Commissioner.

And the world-famous Silverstone Wing complex will be the perfect venue to host the count for these historic elections, shining a light on the county’s proud motorsport heritage while offering more than 3,000 sq metres of floor space to allow the count to go ahead under rigorous Covid-19 restrictions.

At least 250,000 votes are expected to be cast in 280 polling stations across the 533 square miles that make up West Northamptonshire – and the count event will be a three-day operation employing around 150 members of staff each day.

Hundreds of candidates will be waiting to discover whether they have secured one of the 93 seats on the new West Northamptonshire Council during the first count on Friday 7 May. 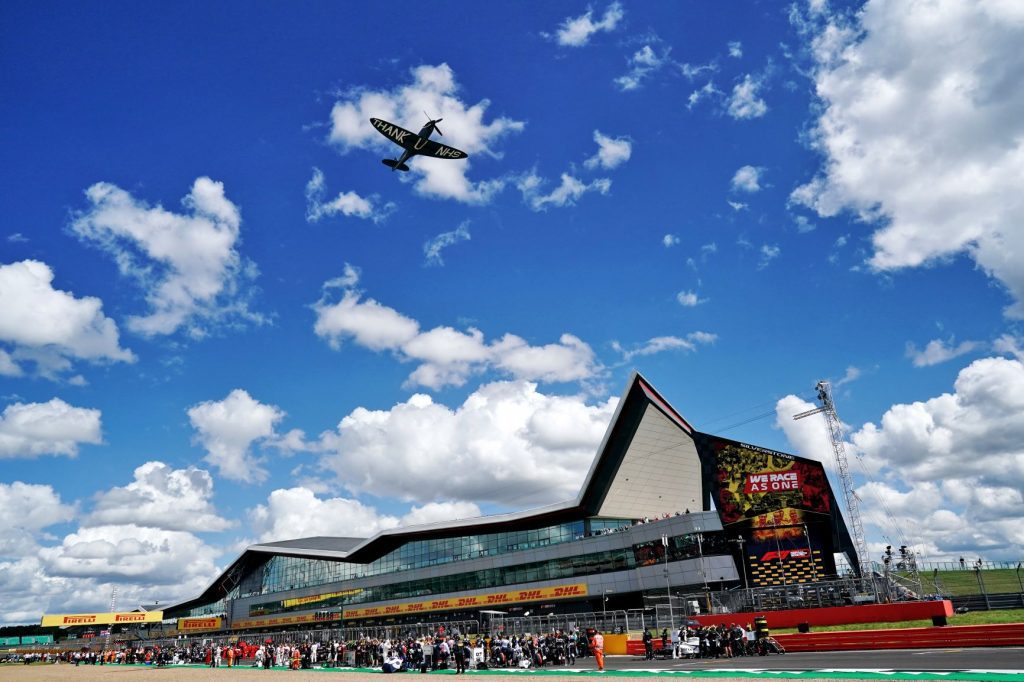 The counting of votes for town and parish council elections – including the new Northampton Town Council – will take place the following day (Saturday, 8 May), while the West Northamptonshire votes for the Police, Fire and Crime Commissioner election will be counted on the Monday (10 May) before the results are sent to Kettering where the winning candidate will be declared.

While it might not offer quite the same high-octane thrills of a F1 British Grand Prix, people will be able to follow the election results online via a live stream and on the West Northamptonshire Council’s social media feeds.

The West Northamptonshire local elections count will be the first major event at the Wing for over a year and is a milestone in the return to ‘business as usual’ for Silverstone’s corporate team. Utilising the extensive, flexible spaces within the Wing, this event will showcase one of the county’s premier venues.

Stuart Pringle, Managing Director of Silverstone, said: “We’re very proud to be hosting the inaugural West Northamptonshire local elections count at Silverstone’s Wing. We enjoy a strong enduring business relationship with them and value the support that we’re given, particularly for the staging of the UK’s biggest sporting event, the Formula 1 British Grand Prix and our other high profile events including The Classic and MotoGP.

“The Wing is an excellent choice for the election count, offering the huge space needed for a Covid compliant event of this nature and with our first-class team, we’ll be able to ensure the event runs smoothly and efficiently, delivered to the highest standards. It will be Silverstone’s first major race of the year and with hundreds of candidates running, it will be certainly be the largest. May the best men and women win!

“An election of this size is an enormous undertaking, so this is the perfect venue to allow us to host the count in a Covid-secure way.

“The Silverstone Wing has all the state-of-the-art facilities that we need to achieve this and get our new council off to the best possible start by holding a successful first election. Once we’re over the finishing line in electing our new councillors, our next journey begins on transforming and improving services for residents.”