The Future Producers 2021 Competition was officially launched in March by the Future Fossil team and Future Producers Ambassador Hannah Olarewaju. With the level of feedback and interest the team has received in this project and given the current difficult COVID restrictions – the deadline for applications has now been extended until 21st May 2021.

The competition aims to nurture the next generation of emerging cultural producers in Milton Keynes by inviting young people aged 16–25 to submit a proposal for a one-day creative event which would take place at the site of the new public artwork, Future Fossil in Oxley Park, Milton Keynes in early autumn 2021.

The competition is open to all young people living close to the Future Fossil site, or students studying in Milton Keynes’ sixth forms, or undertaking further or higher education (recent graduates are also welcome). Individuals, as well as new or established groups based in Milton Keynes or with a connection to the city, can also apply. 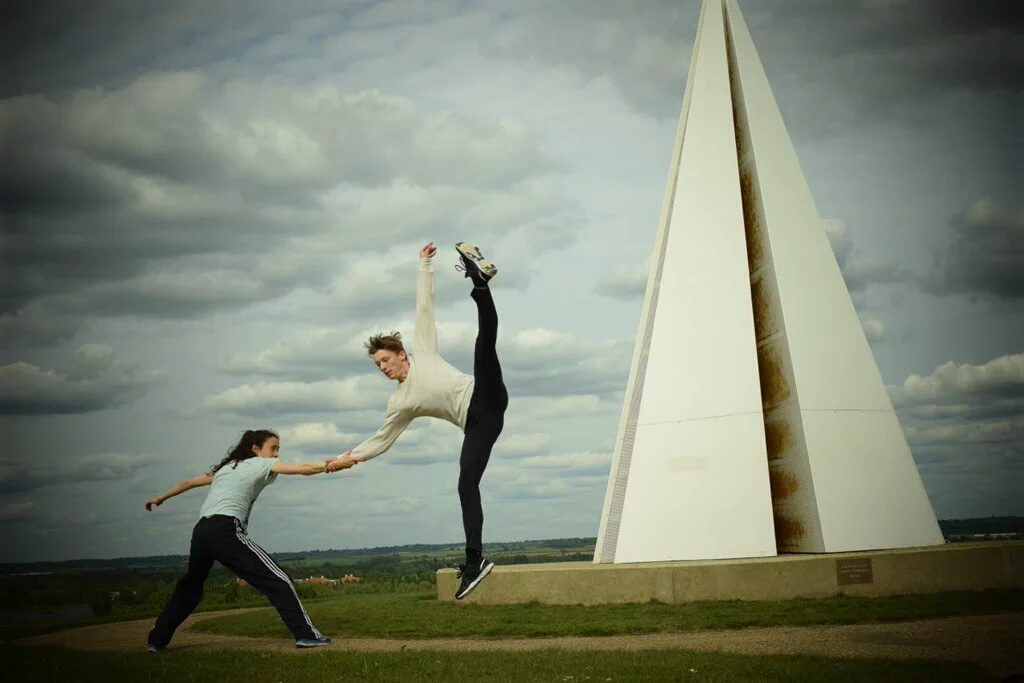 The winner/s of Future Producers 2021 will be announced at the official Future Fossil Opening Ceremony in summer 2021. The competition winner/s will then take part in a mentoring programme, developing public programming and event planning skills, from technical know-how to marketing and fundraising, as well as learning how to develop relationships with artists and partners.

The Future Producers winning event will take place in early autumn 2021 at Future Fossil in Oxley Park and will be supported with a budget of £3,000.

Future Producers is commissioned by MK Council and delivered in association with MK College and MAKE.

Find out more about Future Fossil and the Future Producers competition at: www.futurefossil.online