When a small group of food and drink firms gathered in January 2011 as inaugural members of a new county networking group, little could they have known the impact it would have on their business, not to mention the local culinary scene.

Now, ten years on, Made In Northamptonshire (MIN) has helped to support some of our finest local producers, retailers and eateries, culminating in the opening of not one, but two outlets selling everything from cheese to chocolate, beer to bread and sauces to spirits!

The decade-long vision for a venue dedicated to stocking only Northamptonshire’s finest artisan treats, held by the group’s founder and Bozeat businesswoman, Rachel Mallows MBE, was initially realised when the first MIN shop opened at Rushden Lakes just before Christmas, before it was sadly forced to close when the third lockdown was announced in January.

But, with restrictions now lifted, the store is once again enticing shoppers to the retail park, while a second branch is also in full swing, thanks to the recent opening of MIN at Jeyes of Earls Barton.

With the group originally established to provide tailored guidance, business advice and, crucially, to expand sales opportunities, Rachel says there couldn’t be a better way to mark its tenth anniversary.

“We’ve been delighted to offer hundreds of hours of support to our dedicated and passionate producers over the last decade, helping many new businesses to launch and well-established firms to flourish but, ultimately, their success depends entirely on their P&L,” she said. 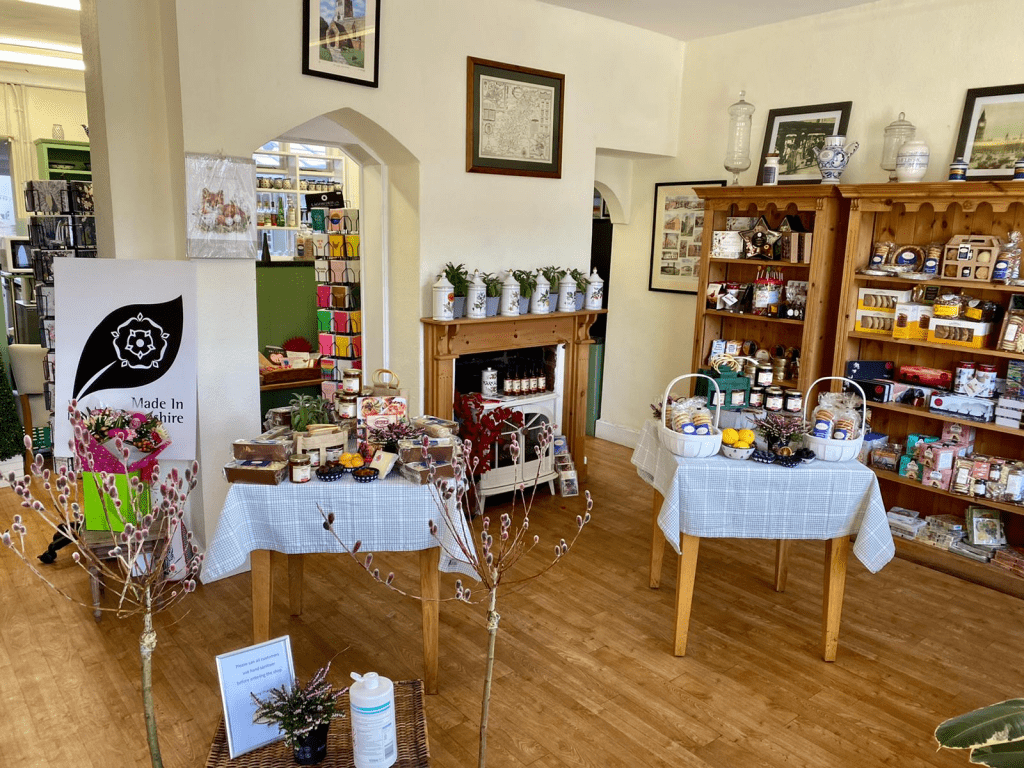 “It’s why the opening of these two MIN shops is the icing on the cake, offering not only the chance for them to reach more customers but also the opportunity for discerning buyers to try some of their wonderful treats for themselves and head home laden with local, quality produce, knowing it’s all been made just a stone’s throw from where they’re standing.”

Among the delights being stocked are a range of goat milk ice-creams from Gander’s Goat at Cottingham, near Corby, run by recent stars of ITV’s Love Your Weekend with Alan Titchmarsh, husband-and-wife team Ian and Lauren Horton, and the couple believe they simply would not still be operating without MIN.

“Lauren and I searched the country for the perfect place to set up our business, and it was really only by chance that we ended up buying the farm here in 2016, but that was arguably the best thing we ever did,” said Ian.

“That’s because the help we’ve received through Made In Northamptonshire, whether tapping vital business advice, accessing a trustworthy sounding board or, crucially, increasing our sales opportunities through events and festivals, not to mention these two new shops, has been simply amazing and, having reflected on the last five years, we really don’t think we would have survived without the kind of unique support we’ve received, if we’d gone anywhere else.”

Similarly, spice-blend producer Sera Harmon of Bite Me Spices in Northampton says Made In Northamptonshire has been vital to her company’s growth:

“When I first joined MIN, I found myself alongside many other food producers just starting out and we leaned on each other within the group for support, knowledge and, especially for those of us running sole trader businesses, sanity, not to mention a much-needed social aspect to our working weeks,” she said. 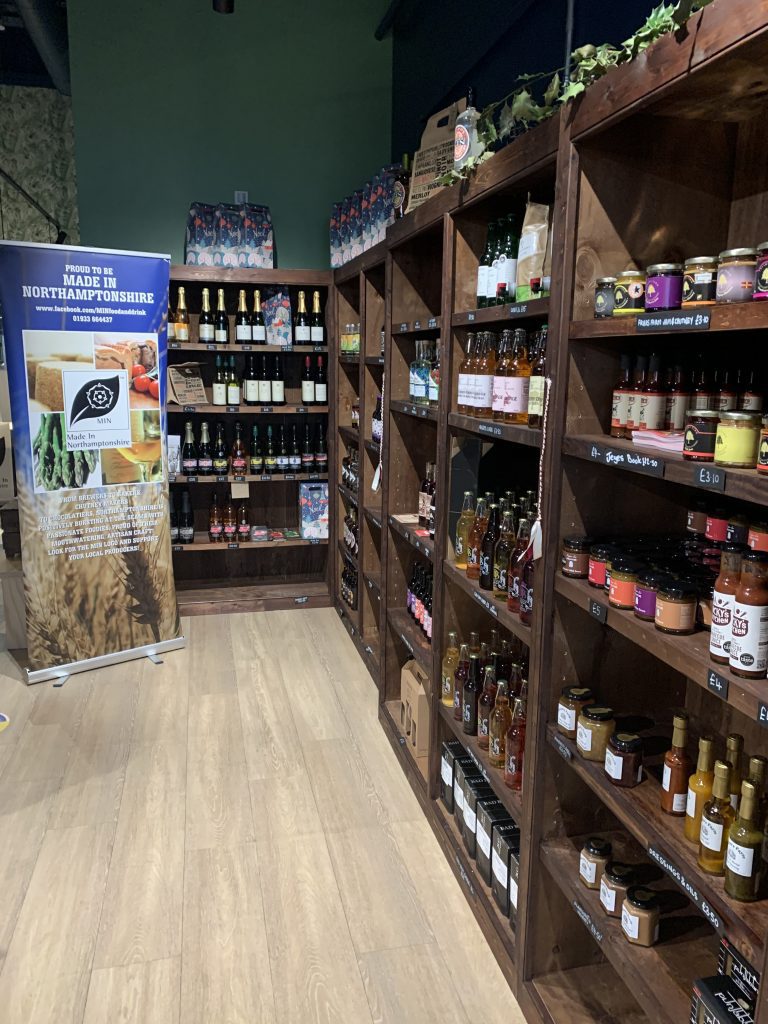 “The meetings, which have included meet-the-buyer events or talks from experts in fields such as food technology, food safety or social media, have been invaluable and, even when proficient in a subject, these provide refreshers and allow a focus on a specific area of the business.

“After a break from the business through ill health, I’ve recently re-joined the network and am thrilled to be back with the chance to create even more positive working relationships and build on sales again over the coming years.”

MIN was set up to bring like-minded businesses together to help promote quality on the doorstep and to forge new working partnerships.

Over the last decade, its quarterly meetings – held online over the last year – have been regularly attended by around 50 members, gaining expertise from guest speakers, accessing sector news, grant and event information and, perhaps most importantly, the chance to share best practice. Membership is £75 per year.

It also produces a directory which promotes over 100 tasty treats to the county’s foodies.

The Rushden Lakes store is a collaboration with generous support from The Crown Estate, owners of the shopping and leisure complex, and the Recovery Through Enterprise Hub, situated beneath the multiplex cinema in the West Terrace.

For details of opening times, and for the latest news of plans for further stores across the county, visit the Facebook page at @MINFoodandDrink while, for more information about MIN, including becoming a member, call 01933 664437 or email hello@madeinnorthamptonshire.org

For further information about MIN at Jeyes of Earls Barton, visit its Facebook page at @JeyesEarlsBarton