The COVID-19 pandemic has affected all aspects of society and football has been no different.

The end of the 2019/20 football season and all of the 2020/21 season has been played behind closed doors as clubs adjusted to a new way of doing things.

For Northampton Town, who achieved promotion in the summer of 2020, while matches have continued, one of the club’s priorities has been reaching out into the community to offer support to those who needed it.

An extensive COVID-19 support programme was launched, headed up by the club’s charitable arm, the Northampton Town FC Community Trust, as the club moved to help those in need. 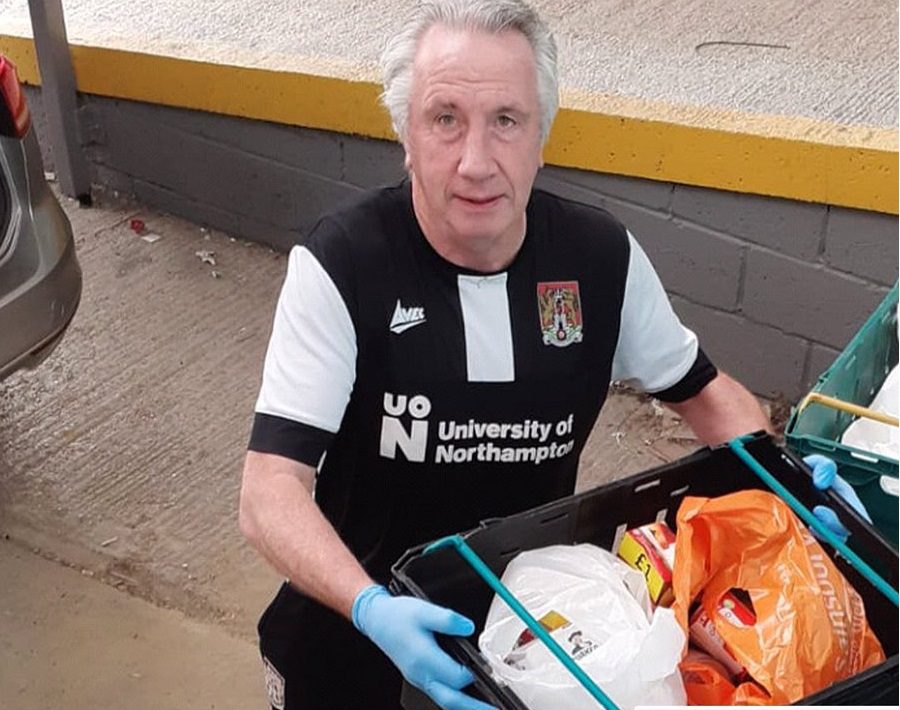 The numbers involved and those who have been supported by the club are very impressive: 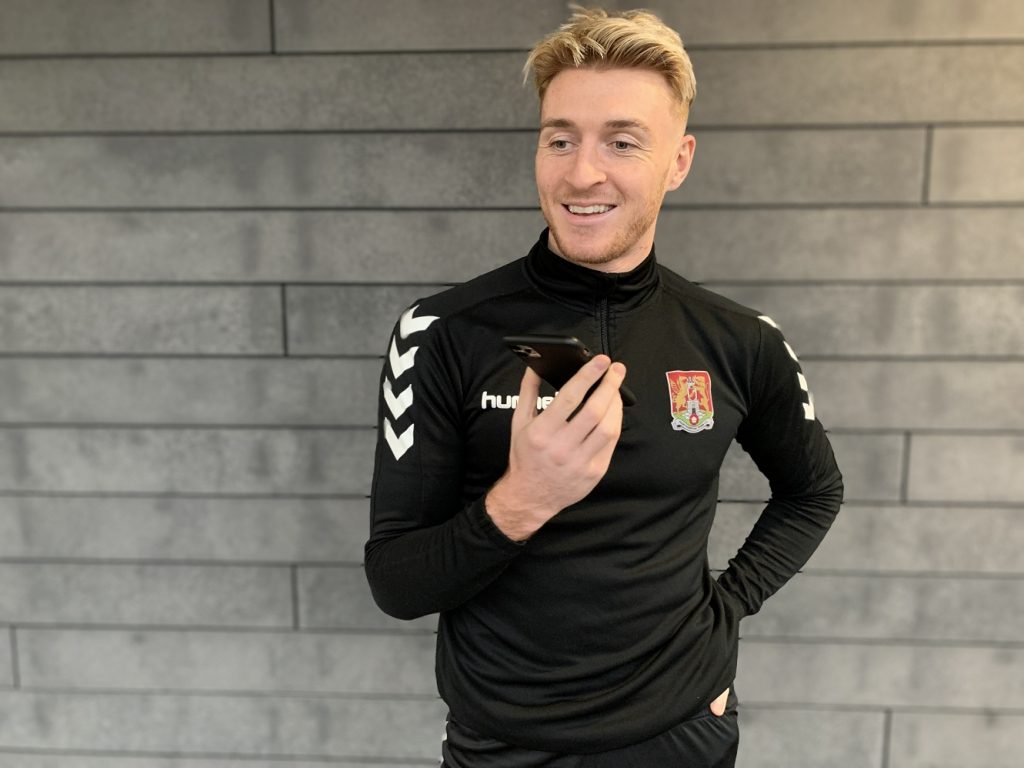 While that community work has been a huge focus of the club, the football has continued. As mentioned earlier, the Cobblers won promotion to League One at an empty Wembley Stadium in June 2020, and have done battle with the likes of Sunderland, Ipswich Town, Portsmouth, Charlton Athletic, Hull City and more in the 2020/21 League One season. In usual times, all of these games would have seen capacity crowds at the PTS Academy Stadium. Instead, matches have been watched by huge numbers of supporters on the club’s iFollow streaming service.

Those supporters have rallied around the club. The vast majority who purchased season tickets for either of the 2019/20 or 2020/21 seasons have donated their refunds or credit due to the club and as the country begins to emerge from lockdowns, plans are already in place to welcome those fans back to matches from this summer.

Away from the pitch, the commercial team have been busy too.  Whilst they too have seen the effects of no fans at the stadium, they adapted and led the way with their virtual programmes launched for the Wembley play offs, even winning an award for Marketing Campaign of the Year.

Digital platforms have also seen a massive growth in numbers, with platforms such as Instagram increasing performance by over 50%.  eSports has also grown rapidly with a very successful programme now under way, supported by the University of Northampton.

In addition, there are no fewer than four new commercial partnerships to be announced during the summer months, and the club’s thanks go out to all those partners who have been hugely supportive throughout the pandemic.