Businesses are being encouraged to work together to consolidate their charitable giving into grants and donations that help some of the smaller, grassroots charities within the Northamptonshire community.

Set up and run by a group of trustees and volunteers, Northants Community Aid supports smaller charities that often don’t attract the funding the large charities can access, but for whom even a modest amount of money can make a huge difference.

The core fundraising is through a membership arrangement that invites small businesses to pay £250 per year and for that, they can see their money being put to good use across the county and they also benefit from regular networking and fundraising events that add value to the business as a whole.

Steve Adams , Chairman of Northants Community Aid, explained: “A few years ago, a group of friends got together to form Walk for Cause which raised money for an appeal for breast cancer equipment at Northampton General Hospital. 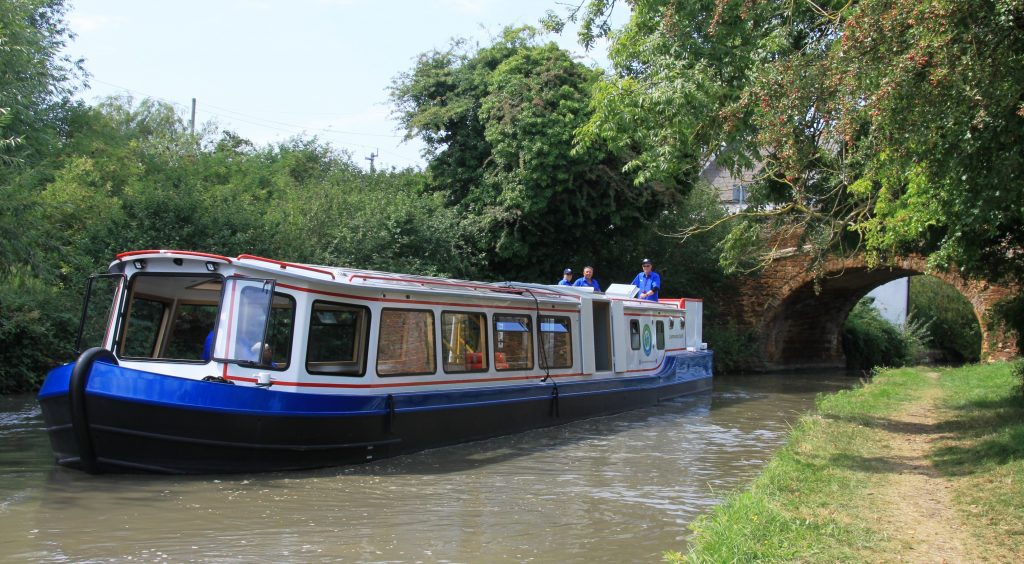 “Over the years that group changed in size and personnel but we wanted to keep the fundraising going and so we became Northants Community Aid, with a slightly different model. It sometimes feels like you’re going back to the same people over and over again to ask for money and so we decided instead to ask businesses who were looking for a charity to support to consider paying into our ‘pot’ and they can see smaller social enterprise groups and charities benefiting.

“Members can suggest their own preferred charity, and we will do our best to help them, but over the course of a year we’ll consider all kinds of good causes or charities that might otherwise struggle to raise what often isn’t a large amount of money.”

As an example, Northants Community Aid has recently helped Café Track in Northampton’s Market Square. The café offers work experience opportunities to young people with autism but, like many such outlets, has been hard hit by lockdown. Seating people inside was uneconomical once social distancing rules were applied and so the owners decided to buy tables and chairs to create an outside seating area.

“We were able to give them the grant to make that happen and they’ll soon have an al fresco seating area where they can serve customers and carry on their good work,” said Steve. “In total it was around £750, the equivalent of three businesses’ memberships for the year, which isn’t a massive amount but one that was beyond Café Track’s means.”

Members have also been able to offer in-kind services, such as graphic design or website development to help charities, while the membership structure also includes an invitation to the charity’s annual ball, which it is hoped will take place once again in September. 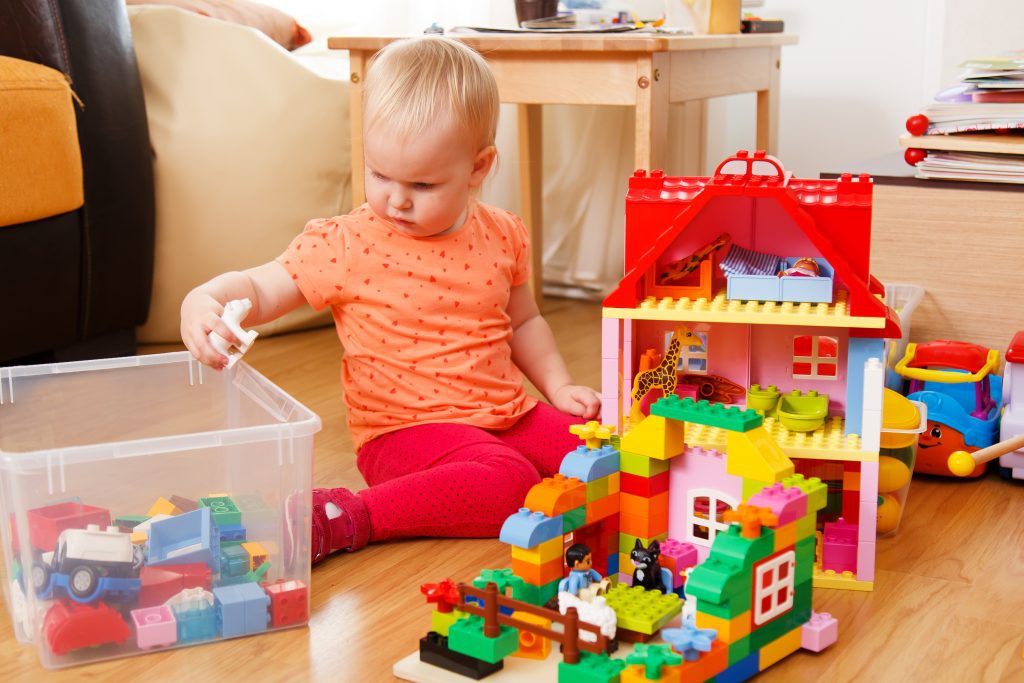 Among those keen to be back with other business members is Paul Bone from Northampton-based Kingsley Roofing Services. Paul found out about the charity through a conversation he had while his firm was doing some work on Steve’s roof, and became a trustee last year. Over the course of the past few months, Paul run the equivalent of Land’s End to John O’Groats to raise money for the cause.

“As soon as I got involved, I knew I wanted to support this organisation that does so much for small local groups that struggle to raise funds,” said Paul. “For small businesses that might not have a great deal of money to donate, it’s the perfect solution because you’re putting that money into a pot that, when added together, can do so much more than a business might be able to do on its own.

“Members can nominate their favourite charities for funding, but what Northants Community Aid means is that if a charity needs more than that individual can afford, there are other resources that, as a group, we can donate to help them reach their target.

“You’re also part of a group of businesses that build relationships, so it’s a networking opportunity, and the annual ball is a brilliant way to meet other companies and businesspeople from the area. At the moment, there are around ten businesses involved, but we’d love to see more come on board so that more local good causes can benefit, too.”