The school first opened its doors in the summer of 1878 from their Abington Street based site.

A Northamptonshire school celebrated its 143rd birthday this month, with its community coming  together as one for a virtual celebration.

Northampton High School hit the special milestone on Sunday 2nd May, with the festivities taking place in school on Tuesday 4th following the Bank Holiday. The school building was dressed for the occasion, with communal areas being transformed with festive bunting and birthday balloons, ahead of the special celebration assembly. The student body was joined by staff for a school-wide Zoom assembly, which looked back at school history and other memorable school moments, and was concluded with the annual school tradition in which the birthday cake was cut by the current Head Girl and the youngest student in Reception. 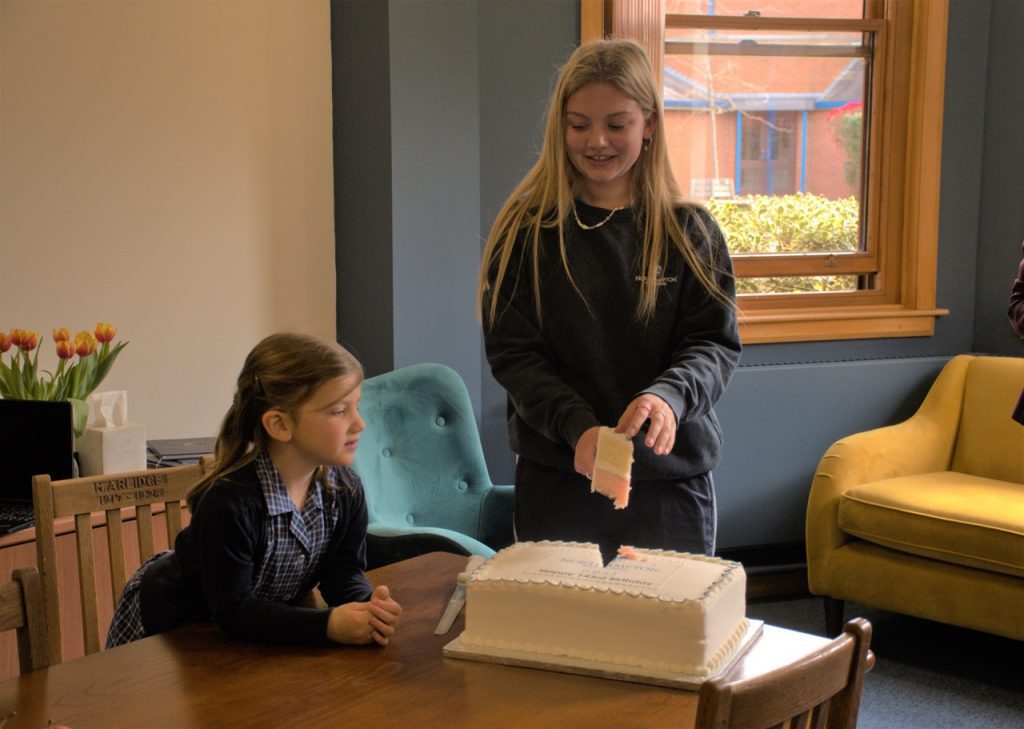 Northampton High School first opened its doors to students in the Summer of 1878, from their first home of 83 Abington Street at the height of Queen Victoria’s reign. The school has since relocated to sites on Castillian Street and Derngate, before moving to their purpose built 27 acre site in Hardingstone, which was officially opened by Her Majesty Queen Elizabeth II in September 1992. 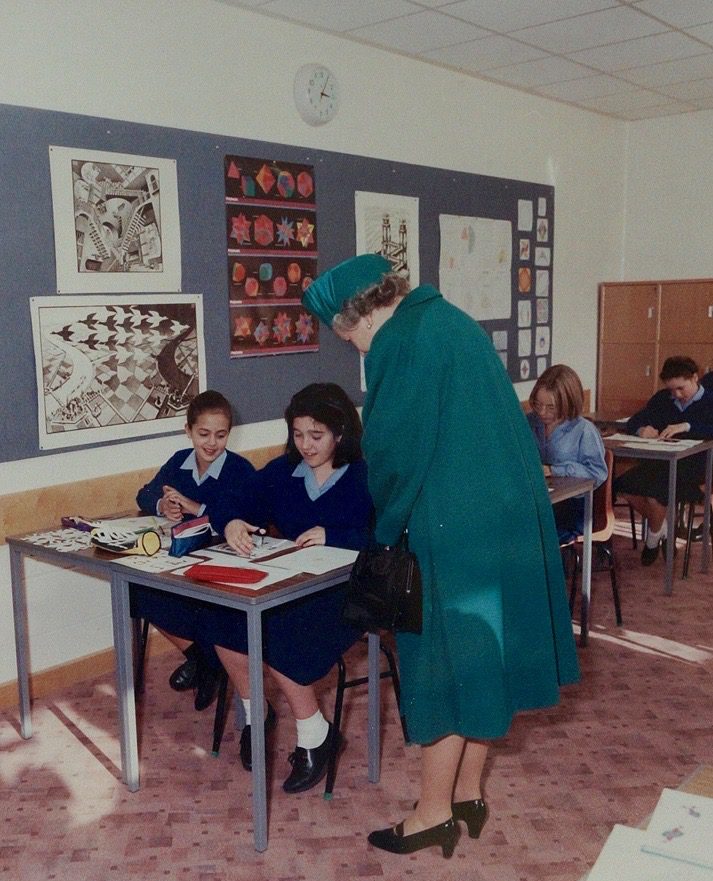 The school has seen many changes since it opened to just 29 students 143 years ago, but it continues to move from strength to strength, with over 550 students currently filling the classrooms aged from 2 years in the Nursery to 18 years in the Sixth Form. Here’s to the next 143 years – Happy Birthday Northampton High!

To visit Northampton High for yourself, book a personal tour of the school today at: northamptonhigh.co.uk/visit-us