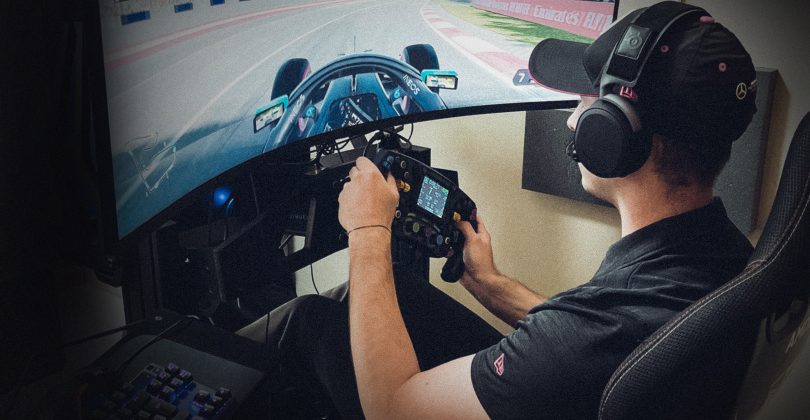 The Mercedes-AMG Petronas Esports Team is pleased to announce its new partnership with AMD (NASDAQ1: AMD) to empower the Team with high level computing technologies and performance for competitive virtual racing. Through the partnership, AMD has equipped the Mercedes-AMG Petronas Esports Team with a combination of AMD Radeon RX 6900 XT Graphics Cards, built upon the AMD RDNA 2 gaming architecture, AMD Ryzen 7 5800X Desktop Processors, powered by the “Zen 3” core architecture, and Radeon Software to enable the highest framerates and ultra-low-latency gameplay. Optimised for esports gaming, AMD hardware and software technologies will provide the Mercedes-AMG Petronas Esports Team drivers with ultra-fast click to response times, the smoothest driving experience, and a competitive edge for virtual racing. 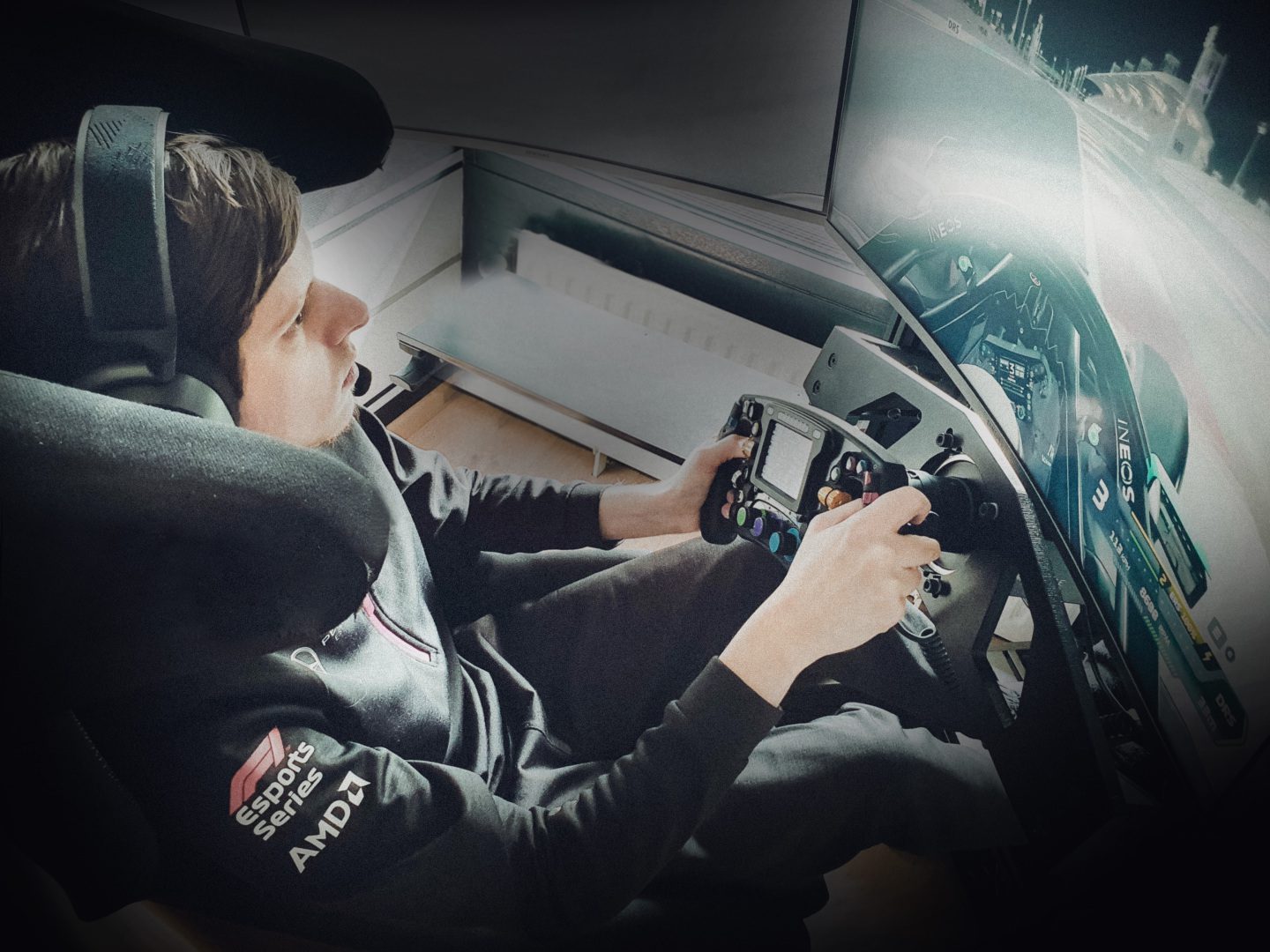 AMD will also contribute gaming systems to a new Mercedes-AMG Petronas Esports Training Facility, expected to be launched later in 2021, at the Team’s premises in Brackley, UK. This world-class esports training facility will be provided by AMD-powered gaming equipment to help esports athletes elevate their game to new levels and support the next generation of up-and-coming esports drivers. 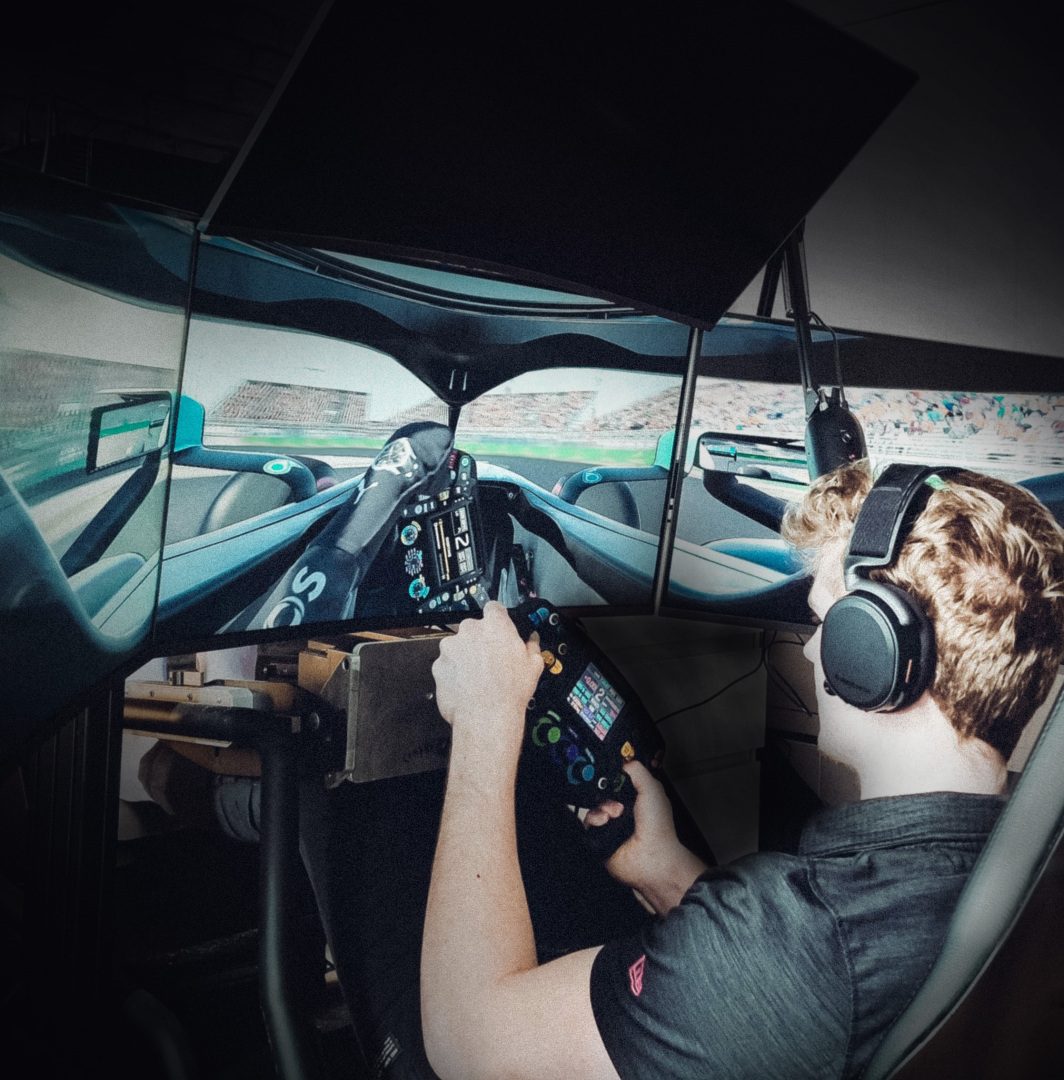 This new partnership expands the existing collaboration between AMD and the Mercedes-AMG Petronas Formula One Team to drive performance, both on and off the racetrack.

“AMD is committed to pushing the boundaries of technology to provide the best possible gaming experiences,”

“The Mercedes-AMG Petronas Esports Team share our passion for extreme gaming performance, and we are delighted to provide their professional drivers with the latest high-performance AMD Radeon and Ryzen technologies that deliver the highest framerates, lowest latency and the smoothest gaming experiences when it matters most.”

“In the world of competitive esports, milliseconds can define whether you win, or not, like on track,” said James Vowles, Motorsport Strategy Director, Mercedes-AMG Petronas Formula One Team. “It is crucial to have the very best gaming platform providing the highest framerates, at the lowest latency, without compromising on reliability. The latest AMD-powered gaming platforms will form the foundations to fight for race wins in the virtual world, ensuring that every detail from the virtual world is fed back to our drivers as quickly as possible, and without compromise.”

“I am thrilled by the performance of the AMD system,”

“The increased framerate is terrific, and I can feel the reduced latency – the steering wheel and pedals feedback is much faster. I’m looking forward to pushing myself and my in-game performance even further with the help of AMD this season.”