Cobblers Head Groundsman Paul Knowles says the club will have training pitches of Premier League or Championship standard from the start of pre-season as a result of the work that has been going on at Moulton College.

Paul and his team at Northampton Town FC have been working on four club pitches over the past few months, and he says the investment made by the club will make a huge difference to the facilities the club have at their disposal for both the first team and the academy.

“There has been a lot of work going on at Moulton College recently and the club have made a significant investment to improve the pitches there,” said Paul.

“The pitches have been stripped off with a lot of work carried out on the drainage to improve things. They have been reseeded and they are growing well, and we are probably only a short time away from their first cut which means we are very much on schedule for the start of pre-season. 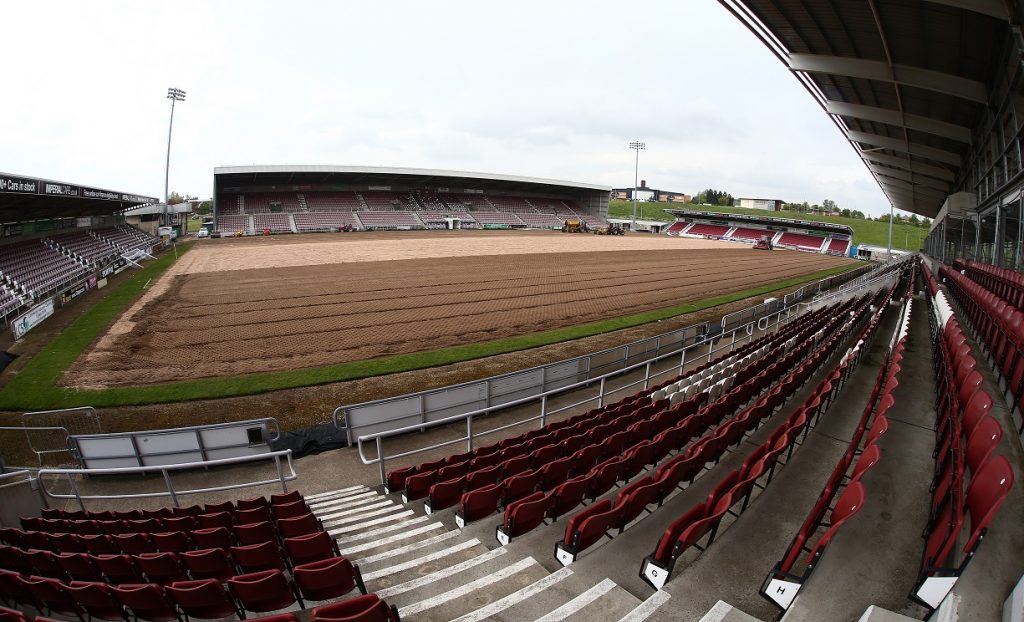 “The work that is going on with the pitches is of Premier League or Championship standard. It is a significant improvement on the facilities we currently have and the club have made some bold decisions to make these improvements.

“Previously, once we got to November, the pitches up at Moulton would suffer because of waterlogging but this work should remove that problem and give the club four good-quality pitches that can withstand the rigours of being a full-time training base through the season and the changing weather that comes.

“We have been working up at Moulton for the last few months and we are really pleased with how things are looking. The club will have pitches and facilities to be proud of and it will give the first team and the academy an excellent base to work from.” 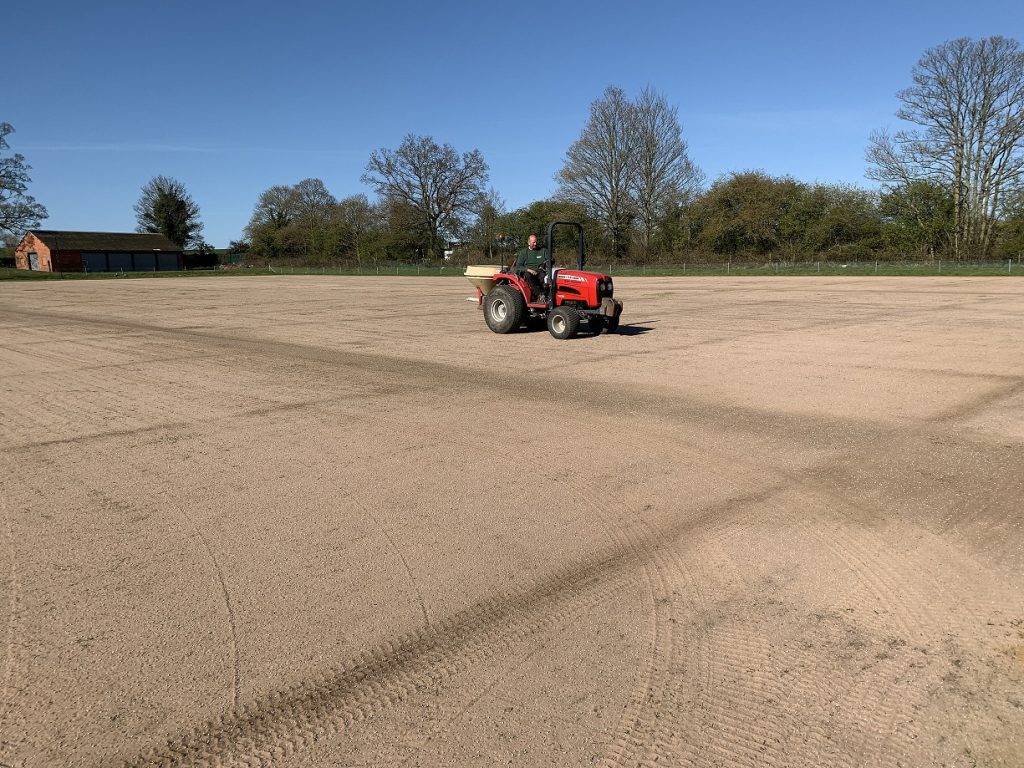 Meanwhile, Paul has also been explaining the work that is being carried out on the main Sixfields pitch this summer, where the surface is being totally relaid. As Paul explained: “About six or seven years ago we took the pitch up and 120 tons of fibre sand were added in to make it better, with less cutting up but in the last year that pitch had reached the end of its shelf life.

“The play offs taking place in late June last summer meant we didn’t have the window to carry out the work that was needed and with those circumstances in mind, the pitch probably went a year beyond its expected life cycle. 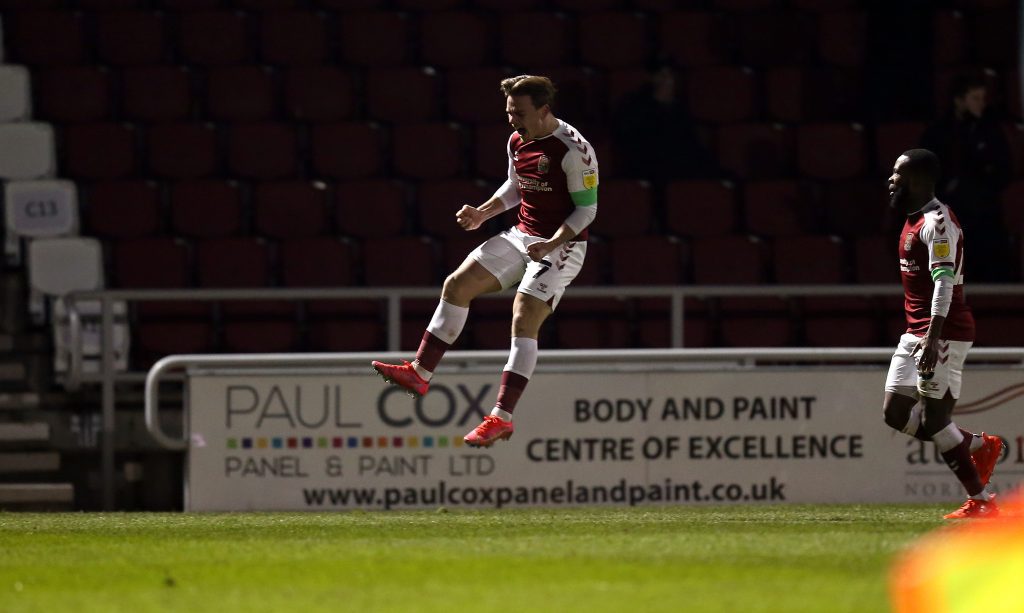 “This summer we have stripped off the top inch to remove all the weaker grass, we have carried out work to improve the drainage and there is another 120 tons of fibre sand going in to improve the playability and get it back to how it was a few years ago. We want the players to get back to trusting the pitch as they did a few years ago and I am confident we can do that.

“Last year, COVID worked against us in terms of the timings but this summer we have been able to get on the pitch earlier than we usually can and we do have that magic seven or eight week window we always look for to do any major renovation like the one we are carrying out this summer.

“Playability will be a big issue for us next season and I am confident the pitch will play as well as possible. Things are going well and we are planning to have the pitch ready for early July. We hope to be cutting the new grass back by the end of May and then it will be growing and strengthening through June and should be all good to go by the time the pre-season matches start.”

Find out more about the coming season at Northampton Town FC at www.ntfc.co.uk