The doors are open at the new South Central Institute of Technology (SCIoT) in Bletchley.  A collaboration between Milton Keynes College and a host of giant global companies like Microsoft, McAfee and KPMG, and important local brands like Cranfield University and CCL Evidence Talks, it is the first business-led educational institution of its kind.

Business people are involved in deciding what should be studied and how.  Students deal with real-world problems rather than theoretical textbook ones. The skills taught are those practical abilities in such short supply today, rather than harking back to the needs of yesteryear.

Sir Dermot Turing, nephew of Alan Turing, father of modern computing and the genius behind the wartime code-breaking phenomenon of Bletchley Park, is a member of the Anchor Partner Group at the SCIoT.  He says businesses should get involved if they want to reap the benefits of this ground-breaking establishment.

“I heard about plans for an institute of technology while a trustee to Bletchley Park Trust,” he said, “and it made me think about what a museum’s for, not just to remember the past but to prepare for the future. A good museum contextualises where we are now, roots it in history and uses it as a guide for what we need to do tomorrow.

“Bletchley Park was all about cyber security, communications technology and building incredible machines to solve complex problems – skills the SCIoT aims to nurture in young people – to excite them about technology subjects; everything from coding to building video games, devising secure communications strategies or cracking codes. These are vital skills in short supply in the UK, so the mission was obvious. It’s absolutely what we should be doing and I’m delighted to be involved.” 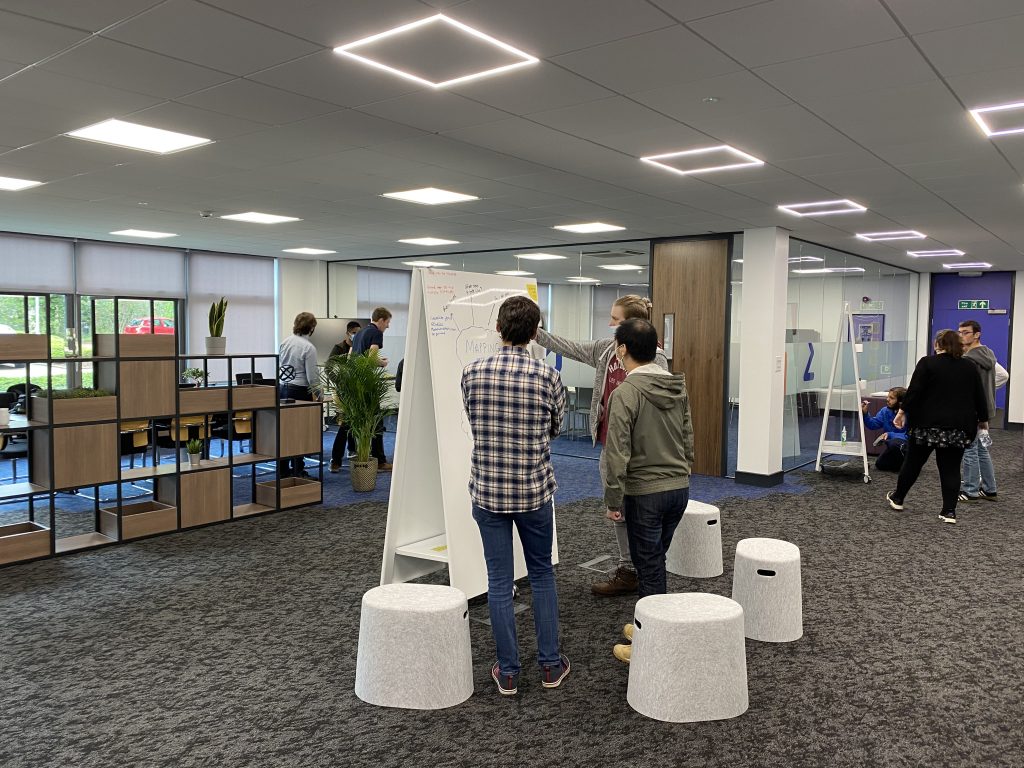 Partners from industry supply dual professionals to teach and mentor, and the closeness of its links with the commercial world will be one of the things which sets the SCIoT apart while following in the great traditions of Bletchley Park.

“You can’t fail to be fascinated by how people at the Park created algorithms to solve complex problems with nothing more sophisticated than punch cards,” said Sir Dermot. “I’m as much in awe of those achievements as I am of the practical abilities of modern students. It’s really important to recognise not everybody is best served by learning at university.

“Alan Turing was great with the theory and thinking great thoughts, but armed with a soldering iron he was likely to burn the place down. He couldn’t have achieved what he did without the support of some very clever, highly skilled people who did the practical parts involved in his work. The SCIoT will be the place to learn those practical skills which have real-world applications right now, precisely the ones business is crying out for.”

Alan Turing was famously persecuted for his sexuality in spite of his enormous contribution to winning the war. For this reason, and for thoroughly practical ones, Sir Dermot strongly supports the SCIoT’s ambition to attract students whose genders, sexual orientation, ethnicities, neurodiversity and physical capabilities accurately reflect society.

“This is one of the things I feel most passionate about,” he said.  “I continue to be astonished that only 16% of computer science professionals are women. Why they’re so underrepresented is a mystery to me. It’s a problem we’ve known about for years but still not managed to address. As a country and an economy, we just can’t afford to miss out on another generation of potentially great technologists. There’s nothing specifically male about computer science and it’s vital we find a way to show how interesting, rewarding and fun it can be for woman to have a career in technology. 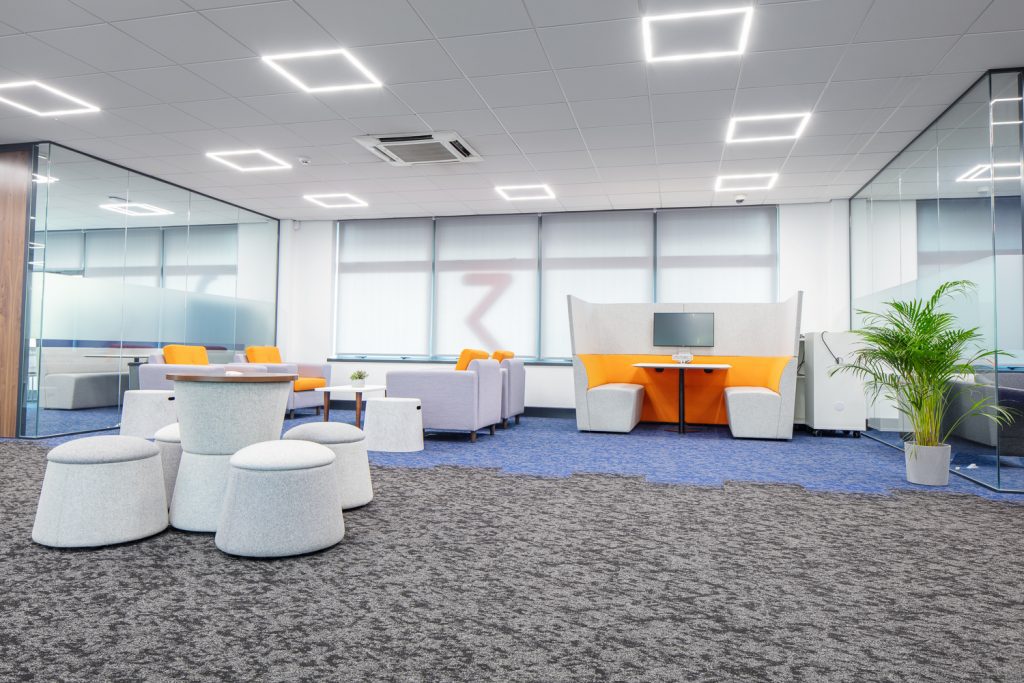 “There must be so many women and girls out there who would absolutely flourish in the tech world; we need them and we’re missing out on them. It’s the same in terms of, for example, Afro-Caribbean people who also appear to be put off the field somewhere along the line. These are the people the SCIoT will embrace with open arms.”

Sir Dermot believes the SCIoT will be continually evolving, always looking to provide training at the cutting edge of technology.

“We have to be ambitious; we can never stand still,” he said. “We will always be looking for the next big thing, the next breakthrough, the next set of skills fundamental to the current and future needs of the country. That’s what the men and women of Bletchley Park did, and the SCIoT will share that pioneering spirit.”