In sport, like in business, you have good days, and you have bad. How you deal with it says a lot about the team as a whole and the individuals within it.

The Apertus Group in Northampton is sponsoring of the Kingsthorpe Jets Symphony Under 13s, a girls’ team that are making their mark in the local junior football league.

While the arrangement came about because one of the players happens to be a neighbour of Apertus Managing Director Grant McKenna, the firm’s involvement has been cemented after seeing how focused the team, its manager and coaches were on playing to win and learning to bounce back from defeat.

Grant said: “I’m a big believer in playing sport to win. Too often these days the emphasis is on taking part and non-competitive sports days in schools and that kind of thing, and personally I think that’s the wrong approach. 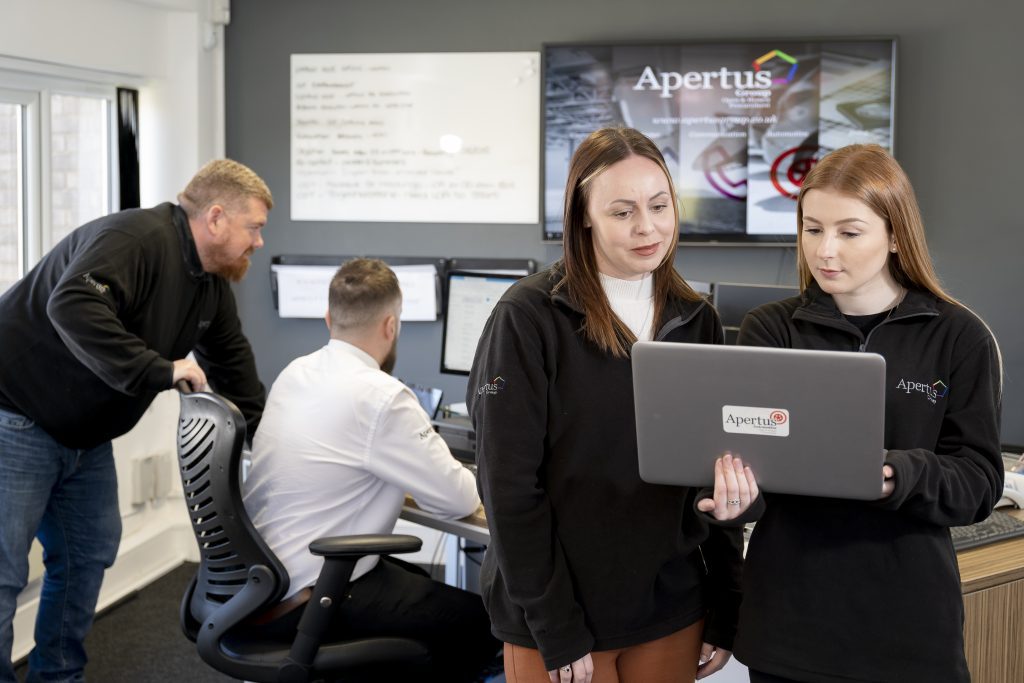 “I don’t think you have to be overly competitive, but I do think there should be a winner and a loser and youngsters should get the chance to learn how good it feels to win, and when they lose, they look at what went wrong, learn from it and come back stronger.

“As soon as I saw the set-up at the team I was impressed. Their manager, Ady Morris, and the coaches Gary Jones and Stuart Burt are passionate about getting the best from the players. If someone doesn’t do the job they’re there to do, they deal with it, help the players work out what went wrong and give them the confidence to get back out there and do better next time.

“We expect the same approach at The Apertus Group. You go all out to win every deal and hit your targets. If you don’t, then you look at what might have gone wrong and you pick yourself up and get on with it. Like winning football matches, hitting targets is not the be all and end all, someone has to lose out, but you can’t have the attitude that it doesn’t matter if you lose, or don’t hit your target – that’s not good in either situation.”

The Apertus Group, based in Moulton Park, offers a range of procurement services that began with advising customers on their gas, electricity and water contracts, and expanded over time to include print, automotive and telecoms. The expansion was accelerated by demand from customers, who wanted the same open and transparent advice on additional areas of business as they were getting on their utility provision. The team has a proven track record in saving customers money. 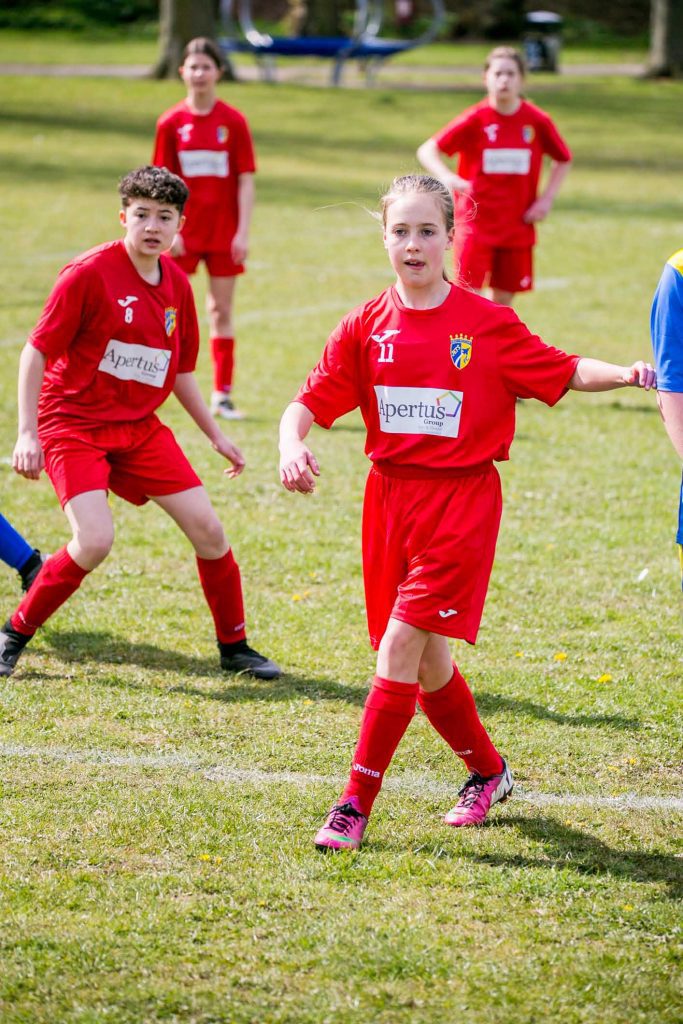 Each member of the team has a specialism and, if they’re faced with an area where they’re not a specialist – so if one of the energy guys gets a query about telecoms – they don’t follow it up themselves, they pass it on to someone who has strengths in that area.

A pricing team works with the sales team in the processing of any figures, so that everything is properly considered and compared, and all hard work has been put into getting the right deal for the customer.

“I’ve built a team that works the way I want them to work, with honesty and integrity, and to serve the business community,” said Grant. “We have been well supported by the local community and in turn we want to put something back, which is why it makes me so proud to be able to support Kingsthorpe Jets Symphony and see my logo on their shirts when they go out and play with such passion and commitment.

“I have two daughters, aged five and 15 months, and I want them to grow up knowing there is nothing stopping them doing what they want to do.

“Girls and women’s football has come a long way but it still has a long way to go and I wanted to be part of that. Doing things the safe and obvious way has never appealed to me. I don’t take that approach in business and so I didn’t want to take it in our football sponsorship, I was more interested in being part of something that is pushing the boundaries and breaking new ground.”