In 2020 Wellingborough School celebrated its 425th anniversary. The school’s Foundation Director Neil Lyon talks about its history and the school’s plans for a new Sixth Form Centre.

426 years old? Quite an achievement!

The school was founded in the reign of the first Queen Elizabeth, and here we still are! We have lived through the Gunpowder Plot, two world wars, and now we have weathered the global pandemic. Despite everything, pupil numbers are higher than at any time in the past three years.

What have been the school’s highlights down the centuries?

Managing to survive the bad times! There were tricky times in the 1600s under Oliver Cromwell, and the school was heading for very rocky waters in the 1930s during the Depression. Over the past 50 years we have successfully evolved from a boys’ boarding school to a fully co-educational day school, for children aged three to 18, and we are a more resilient business as a result. 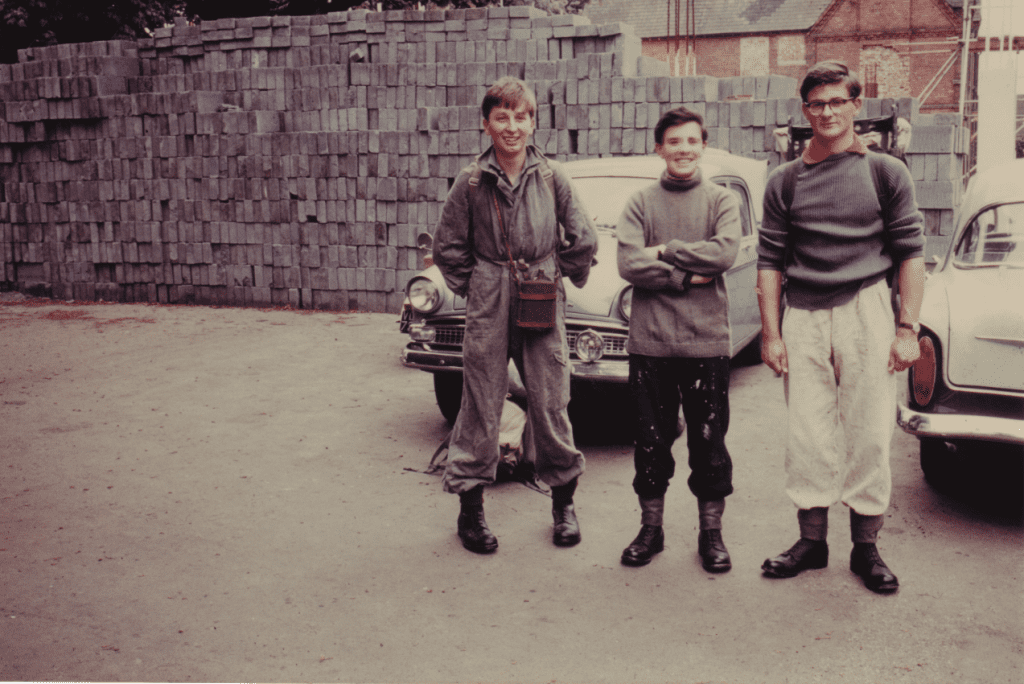 Has the school produced anyone famous?

It all depends what you mean by famous. Alumni in the limelight include the BBC sports editor Dan Roan and the Reverend Richard Coles, but we have also produced our fair share of university professors, county cricketers, army generals and entrepreneurs. I like to boast about George Drew, a POW in World War 2 and serial escaper who ended up in Colditz Castle; he used to say that, having been a pupil at Wellingborough School in the 1930s, Colditz was a piece of cake!

How did the school celebrate its 425th anniversary last year?

We announced in the spring of 2020 that we would build a new £1.7m Sixth Form Centre. We launched our fundraising campaign and then two weeks later came the first national lockdown. So, we put the development project on hold for one year, while we all weathered the storm. We were thrilled that HRH The Princess Royal came to visit us in October, taking face masks in her stride, and Northamptonshire stonemasons Boden and Ward are designing a suitable commemorative plaque as I speak. 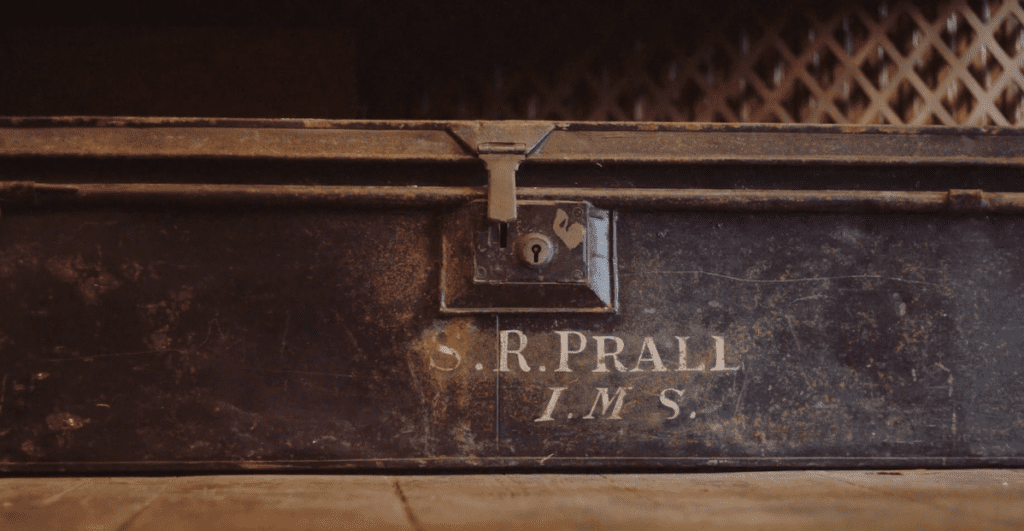 So the plans for the Sixth Form Centre are back on track?

Yes. We are working with a superb team, led by CS2 surveyors, and we aim to start work this summer, with the opening scheduled for Easter 2022. With a floorspace of nearly 400 square metres, there will be enough room to cater for the study needs of our Sixth Formers and help equip them for the world of work and higher education.

What will the construction project involve?

We are building the centre on top of the roof of our 1962 Dining Hall. It will be one storey high and will tick the right boxes when it comes to sustainability, which is something the pupils themselves have been championing. Legend has it that the original Dining Hall took longer to build than the first stretch of the M1 Motorway, and that the lights fused at the 1962 opening ceremony, so we are hoping for a smoother build process this time. If you interview me again in 2045, when we celebrate our 450th anniversary, I shall be able to tell you how this project compared!