The 2021/22 Sky Bet fixture list is out and, as always, turned out to be one of the most eagerly anticipated dates in the calendar for any football fan.

After a season of matches behind closed doors, fans were reaching for their diaries as soon as the fixtures were released to plan their home and away trips, following Northampton Town up and down the country.

As always, there are some highlights – namely promotion favourites Salford City and Bradford City, plus local fixtures against the likes of Mansfield Town, Walsall and Stevenage. 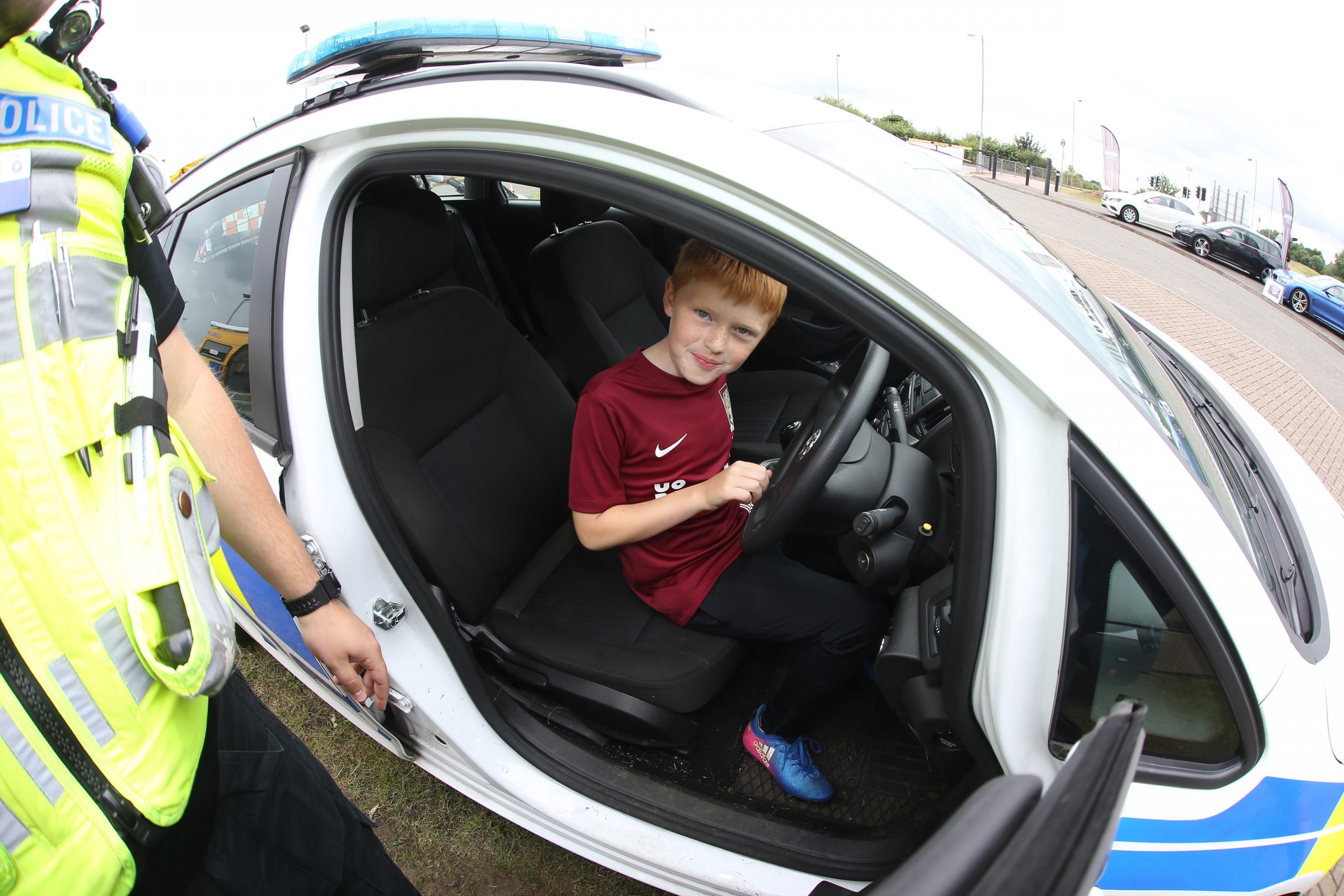 Leading the Cobblers into the new campaign will be new manager Jon Brady. Australian-born Jon is an adopted Northamptonian who considers the town as home and has come through the club’s academy coaching infrastructure to be named the permanent manager after a spell as caretaker following the departure of Keith Curle in February.

In his coaching career, Jon successfully managed Brackley Town between 2009 and 2015, winning seven trophies and breaking numerous records as manager of the club, becoming the longest serving and most successful manager in their history. He joined the Cobblers as Under-16 coach in 2016 and was promoted to Under-18 coach in 2017 and he has a clear passion for the club.

Plans are well under way for the new season and Jon Brady’s side will kick off their 2021/22 pre-season campaign with a visit to Sileby Rangers on Saturday, July 10 at 3pm. 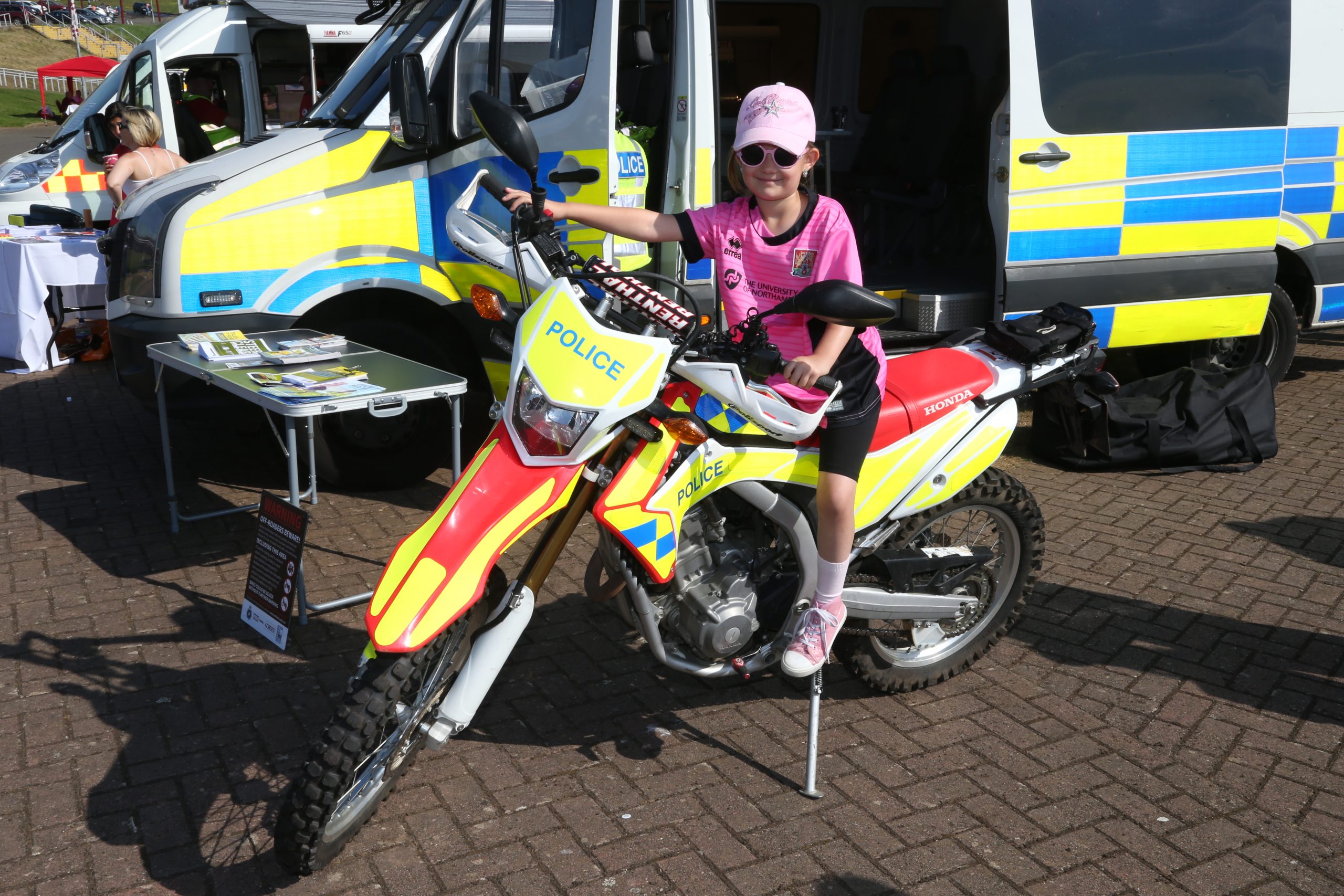 Just three days later, Premier League high flyers West Ham United will be visiting the Sixfields Stadium for a 7pm kick off, a game that 2020/21 season ticket holders will be able to watch for free. The Cobblers will then travel to Stamford on Saturday July 17 for a noon kick-off after spending a few days receiving specialist training at a fitness camp.

Tuesday, July 20 will see Championship side Nottingham Forest as the next visitors to the Sixfields Stadium with kick off at 7.45pm.

The final pre-season friendly sees Championship side Birmingham City at Sixfields for a 3pm kick off on Saturday, July 24. This will be combined with the club’s Annual Open Day, starting from noon, as well as the launch of the new Hummel home kit, to make it a day that is always a massive success.

For all home and away pre-season fixtures visit www.ntfc.co.uk

All ticket details will be confirmed in due course. Those who wish to take advantage of some pre-season match hospitality or are interested in match sponsorship packages can email commercial@ntfc.co.uk or call 01604 683734/5