Every working day of every working week, the Family Court is replete with cases where men (and it is usually men) are accused of having abused partners, their children and/or other family members. In a curious way, that is what we have come to expect, in the Family Court, if not want. Civilised societies cannot tolerate domestic abuse and society must be cautious to ensure that it is firmly addressed, right? Therein lies the problem. In the realm of alleged child abuse, ‘professional caution’ almost always involves three precepts. We will look at these now.

Firstly, suspicion of child abuse is often treated as an incontrovertible fact that there is or has been abuse. That is what happens with so-called ‘shaken baby’ cases and ‘unexplained injuries’ cases. Often, a child’s presentation with the relevant symptoms will, of course, rightly point to suspicion, but the effect of professional caution is to map in a requirement that the accused parent now has to prove his innocence.

Secondly, in these cases, family members are usually (yes ‘usually’!) ruled out as so-called alternative carers because they don’t share the professionals’ belief that a beloved son/brother/father/partner could have knowingly or deliberately perpetrated the alleged abuse. However, this lack of belief is a completely natural reaction. It is unrealistic to expect family members, even distant ones, to react to serious allegations, which involve significant harm, with the detached forensic analysis of a seasoned professional. Nevertheless, the received wisdom is that lack of belief equates to lack of insight.

The other thing, perhaps most importantly, is that professional caution will almost certainly result in the alleged abused child being ‘temporarily’ removed into the care of the State. ‘Temporarily’ in this context is a legal term of art, usually meaning 26 weeks. In practice it is often very much longer, especially where the child’s injuries are ‘unexplained’. It has to be said that sometimes the period is lengthened because of the State’s limited resources in terms of court time, the number of suitably qualified judges, and the number of professional social workers on the ground. This is a situation exacerbated by the current pandemic. 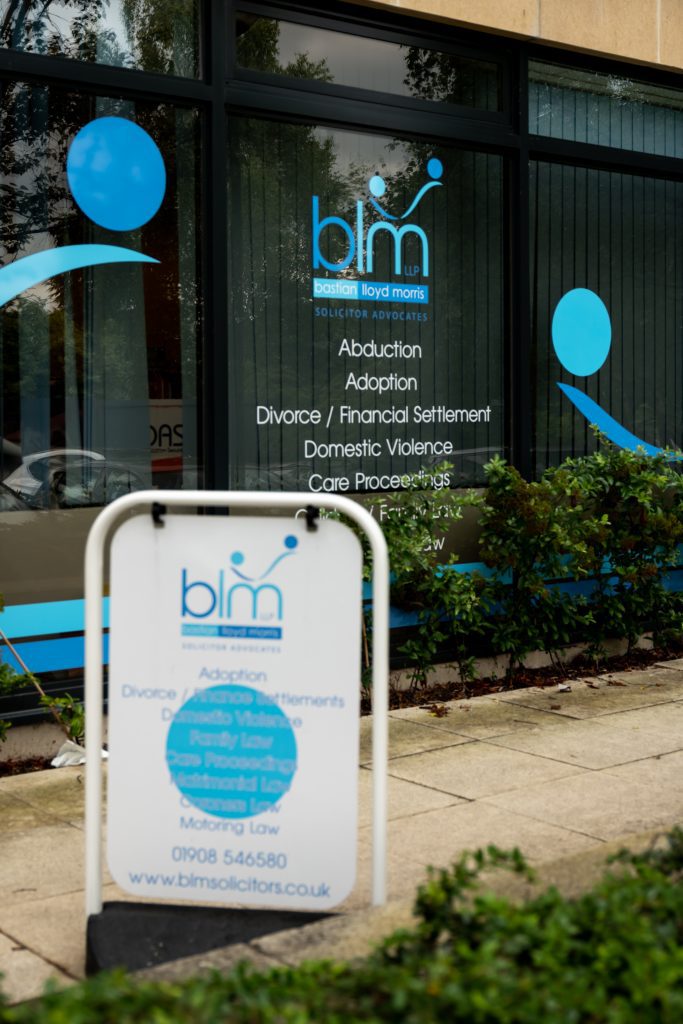 So, what is to be done, I hear you cry! Obviously, there is no ‘magic bullet’ but recently there has been a focus on five possible approaches. We will briefly look at these now.

Attempts have been made to lift the veil of secrecy in the Family Courts. Perhaps the fire of momentum needs to be reignited. There needs to be a balance between privacy and openness, but a system that is shrouded in secrecy does not engender good practice.

Quite a lot is currently being written about the new Domestic Violence Act. This is a good thing, not to be deprecated, but has the pendulum swung too far, almost founding a presumption of guilt? Speaking anecdotally, I would suggest that many men accused of domestic abuse feel as though they come to court having to prove their innocence. This is not an insubstantial burden.

This leads on to a third but important ancillary point. If there was greater recognition that women also perpetrate abuse, there might be less of a tendency to assume that the alleged abuser is simply a perpetual abuser, who until now, had not been caught. I am not suggesting that women default to abuse, just pointing out that neither do most men.

Fourthly, perhaps the ‘disbelieving alternative carer’ should be afforded some form of legal protection, so that they are automatically treated with less ‘professional caution’. This is not as controversial as it sounds. It is simply absurd to conflate lack of belief with lack of insight. For this to be true, we would have to always assume that the professionals are right. We know that they are not!

Finally, when an obvious mistake has been made, in relation to an allegation that has been proved either malicious or fallacious, no stone should be left unturned to facilitate the prompt return of the child to his or her birth family. It is simply not good enough to blame delay on lack of resources or lack of time.

To paraphrase the words of Ecclesiastes ‘the tears of the Accused have no comforter’, so facilitating a prompt return to normality is the very least that the State can do.