With July 1, 2021 marking the tenth anniversary of the UK Bribery Act coming into force, Robert Starr, Regulatory Partner at Howes Percival takes a look at what effect the Act has had during this time and whether businesses should be doing anything more as we emerge from the COVID pandemic:

The Act is often described as the gold standard of anti-corruption legislation and, despite the undoubted benefits of a tougher stance on corporate offending, when passed in 2010 it raised many concerns that UK businesses would be disadvantaged when trading on a global stage. Fast forward ten years and the initial fuss has died down but many questions have been raised about its effectiveness due to low prosecution rates.

The Act simplified many years of antiquated legislation creating four offences: two general offences of giving or receiving a bribe; bribery of a foreign public official; and, what is often referred to as the ‘corporate offence’ of failing to prevent bribery. The latter means that an organisation will be guilty of an offence following acts of bribery by those performing services on its behalf (such as employees or agents) where it has failed to put in place adequate procedures to prevent the bribery from occurring. Offences under the Act are punishable by imprisonment and unlimited fines.

The absence of much prosecution activity means that little has been learnt from courts and, more accurately, juries over how they will approach the question of adequacy. However, a key takeaway for businesses of any size is that having minimal controls and relying on clearly understood ‘organisational values’ will be insufficient. Procedures should be proportionate and targeted to the greatest areas of risk with an expectation that businesses will have, as a minimum, a policy in place which is clearly communicated to those working for it and that staff are adequately trained.

While the level of enforcement may be perceived as weak, the Act has had a positive effect on corporate culture with many organisations increasing their investment in compliance and others introducing measures that they previously did not have. Figures released through a Freedom of Information request last year showed just 99 convictions under the Act but that belies the overall enforcement picture, with financial settlements made under deferred prosecution agreements (a means of addressing cases in lieu of a prosecution) totalling more than £1 billion.

Businesses of all sizes have had much to deal with over the past 18 months with many trying to survive financial hardships caused by the COVID pandemic. It is, therefore, inevitable that compliance issues will have been put on the back burner by many during this time. However, as businesses begin to recover, it will be important to ensure that they do not seek to scale back, or even ignore, the risk of bribery. For many organisations this may be an opportune time to take stock of what procedures they have in place, and to refresh and improve them. After all, compliance is an ongoing obligation and should always be evolving for the better. 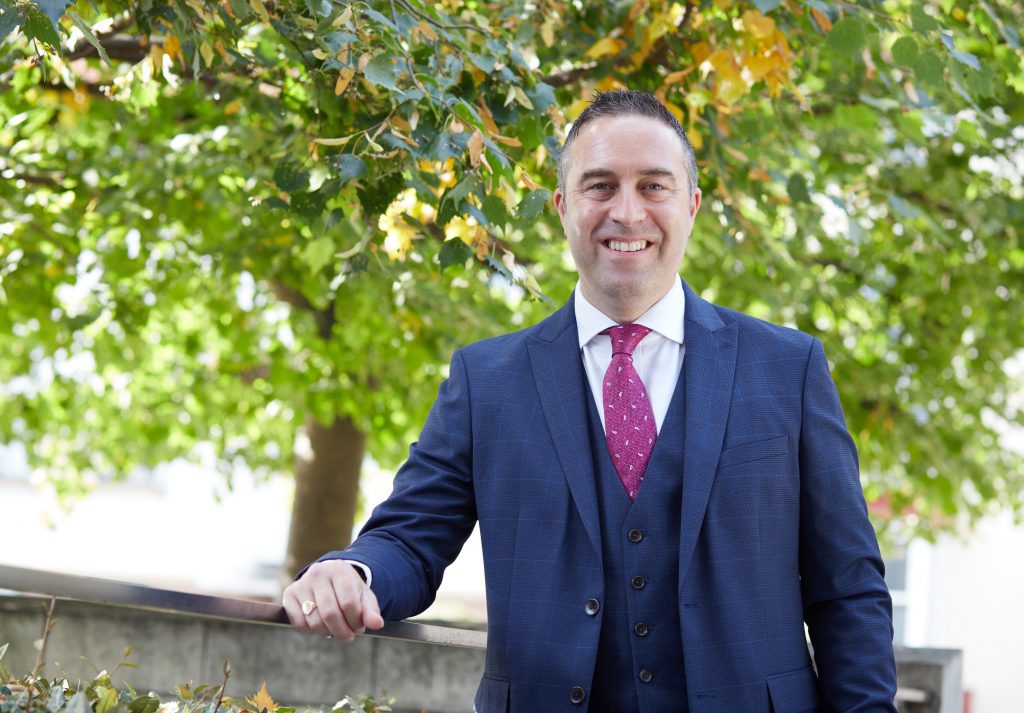 As we know from recent experience, a lot can happen in a year, let alone ten years. There are businesses that invested a lot of time, energy and cost into the development of anti-bribery procedures when the Act came into force but their policies have not seen the light of day since. A number will have seen substantial operational change in the last year alone, some of which will impact on their internal and external bribery risk. It is important that businesses update their procedures to take into account the impact of recent events and changes. Considerations may, among others, include:

Have there have been recent changes of personnel in senior teams and positions of trust? Are they familiar with organisational policies and procedures and have they received appropriate levels of training?

Do any anti-bribery and corruption policies need reviewing and updating? Are they still appropriate and sufficient to satisfy the needs of the business?

Has the risk of exposure to bribery changed and should risk assessments be reviewed? Many supply chains have been disrupted due to the dual impact of the pandemic and Brexit. Businesses have had to adapt by sourcing products and raw materials from elsewhere, including from countries with higher levels of corruption. Trade may be expanding into new markets and some of these may pose a higher risk of bribery which will need to be assessed and managed.

Will new ways of working, such as increased home working, mean that there is less supervisory control and oversight of certain teams and personnel? How will this be monitored and managed?

It is understandable that now might not seem like the best time to be focusing any energy into compliance when the focus is on recovery. However, during turbulent economic times, instances of fraud and corruption increase significantly. Businesses and individuals in difficulty will be more inclined to resort to extreme action with the old adage of  ‘desperate times call for desperate measures’ being the driving force behind many ill-advised decisions.

There have been many cases of hardship brought on by the pandemic and it is not surprising that some people will feel the need to take unacceptable risks. It is, therefore, essential to ensure that, during the return to more normal working arrangements, any anti-bribery procedures are reviewed, refreshed and properly embedded within your organisation.

For more information, contact Robert Starr on 01604 222122 or at robert.starr@howespercival.com