Friendly rivalry and keen competition were the key components at the All Things Business golf day in Bedfordshire in July, although in the end it was very much a team effort to raise vital funds for a mental health charity.

Sixty four golfers from 16 teams competed for The Big Tee Off trophy at Pavenham Golf Club, enjoying warm weather and excellent course, and at the same time supporting We Mind & Kelly Matters, a charity that aims to raise awareness of mental health issues. 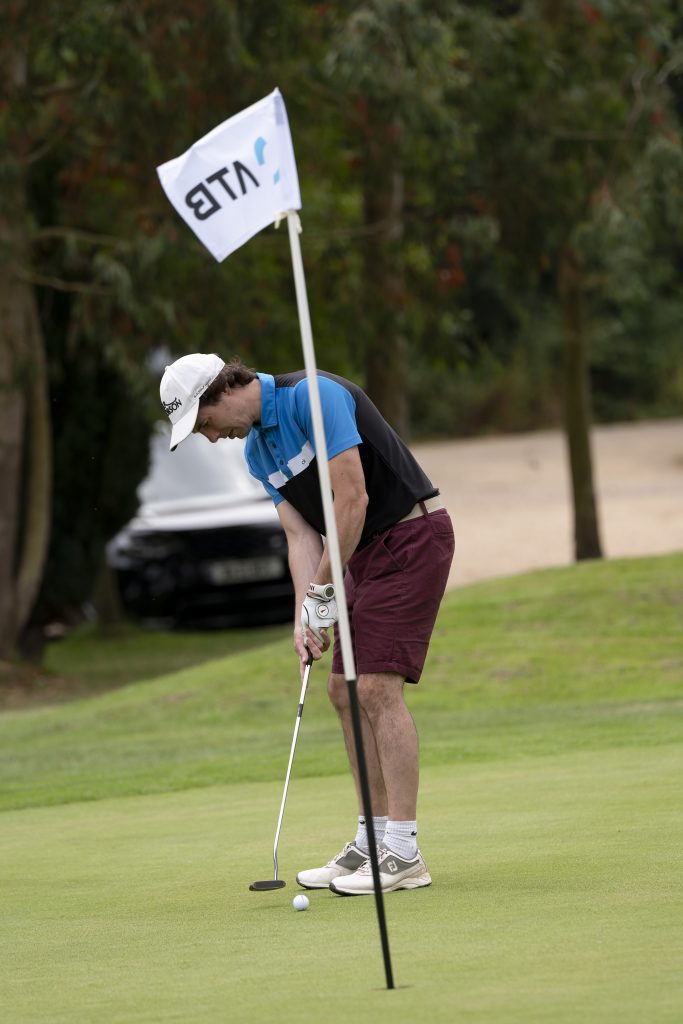 The traditional bacon sandwiches saw the golfers on their way, followed by a barbecue and prize giving in the club house at the end of the day, which saw the winning team, from Bray Fox Smith, presented with the Big Tee Off trophy.

Other winners included Dean Bowditch for the Overall Best Score, Lawrence Berryman for the Longest Drive and Steve Chalcraft for Closest to the Pin. 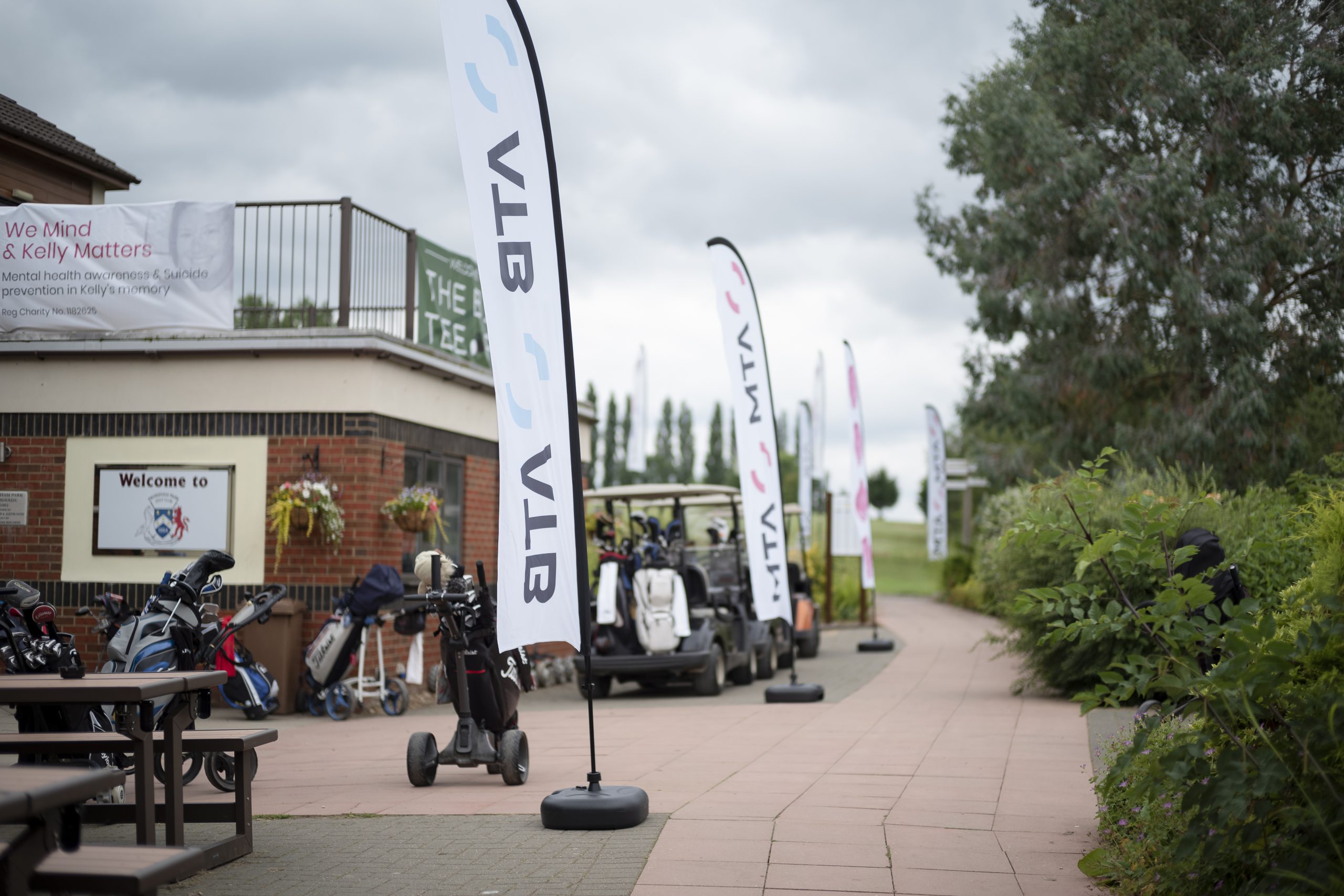 The event, together with the first Big Tee Off in Northamptonshire in June, raised a total of £3,000 for We Mind & Kelly Matters, the charity that was set up by John Hewitt and his family after John’s daughter Kelly took her own life aged just 24 in 2018 after a long struggle with mental health issues. The charity’s aim is to raise awareness that many people around us, from family and friends to work colleagues, often suffer in silence, and how being able to recognise the warning signs and knowing what approach to take are so important in suicide prevention.

“This was our first Bedfordshire golf event, so it was fantastic to see it so well supported. It’s been a pleasure bringing everyone together for some friendly competition and some time to relax together afterwards, and my team and I would like to thank everyone for their support in making it a very special event. 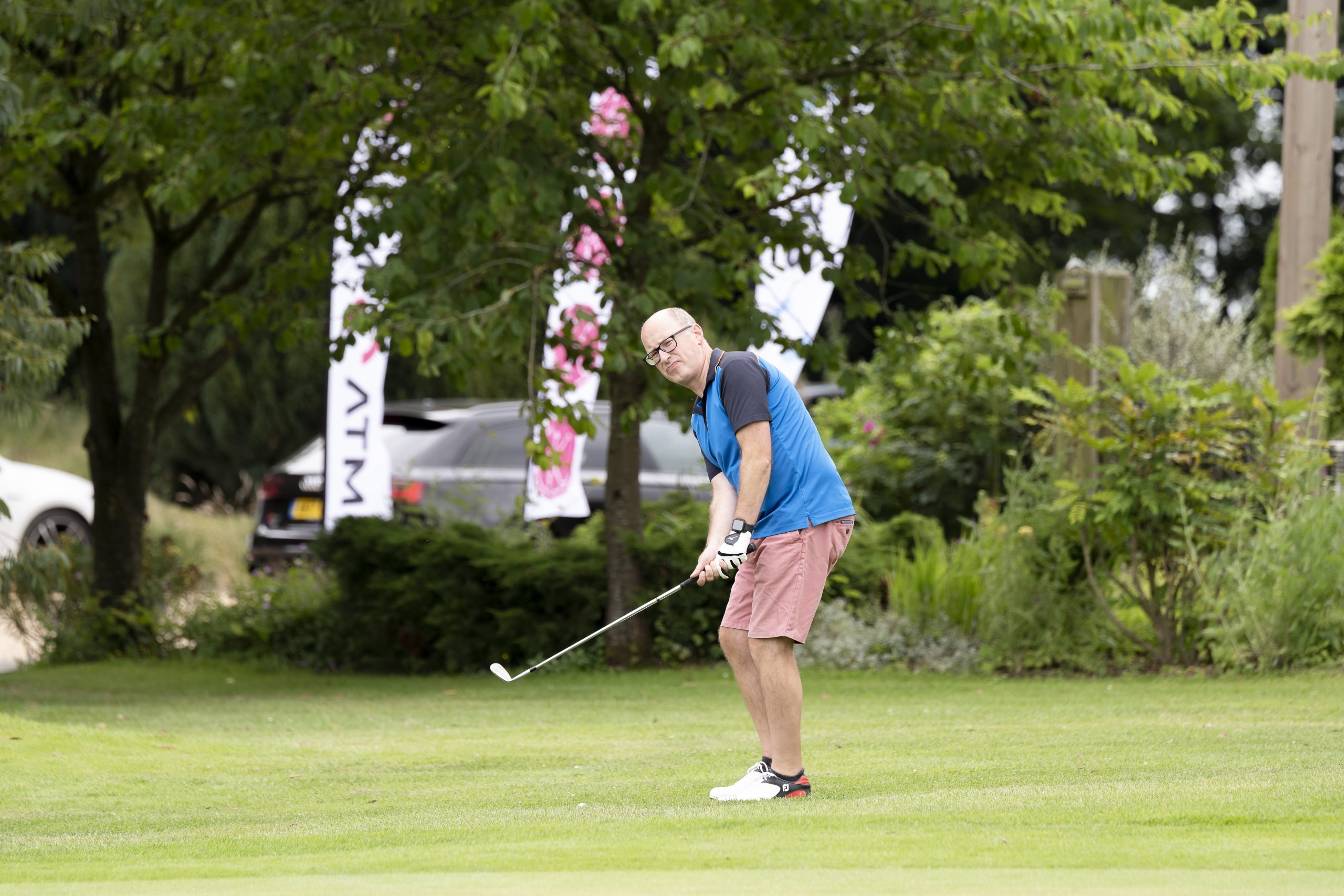 “Thanks to everyone at Pavenham, who helped us stage the event. Everything I’ve heard is that it has been a great day, and, most importantly of all, we’ve helped raise funds and awareness for an excellent cause.”