Poppy Bailey was like many four year olds, obsessed with Disney princesses and playing in the park with friends. Her parents, Claire and Ross, knew they wanted to give her a sibling, and thought all their dreams had come true when Claire fell pregnant again.

“Poppy was so excited to become a big sister,”

“The country had just been put into the first lockdown, but everything went smoothly and Oscar was perfect. The family felt complete.”

But around the same time, Poppy started complaining of pains in her legs. She seemed tired, gradually started eating less, and became clingy and depressed.

“At first, we put it down to her having a bit of jealousy over her new brother, and the world was suddenly in lockdown due to Covid. She was off school. We thought she was just going through a tough time.”

But when Poppy’s leg pain got worse, Claire contacted her GP, and was given a telephone appointment due to Covid-19 restrictions. A blood test was arranged which revealed Poppy had an iron deficiency.

“We hoped that explained everything,” 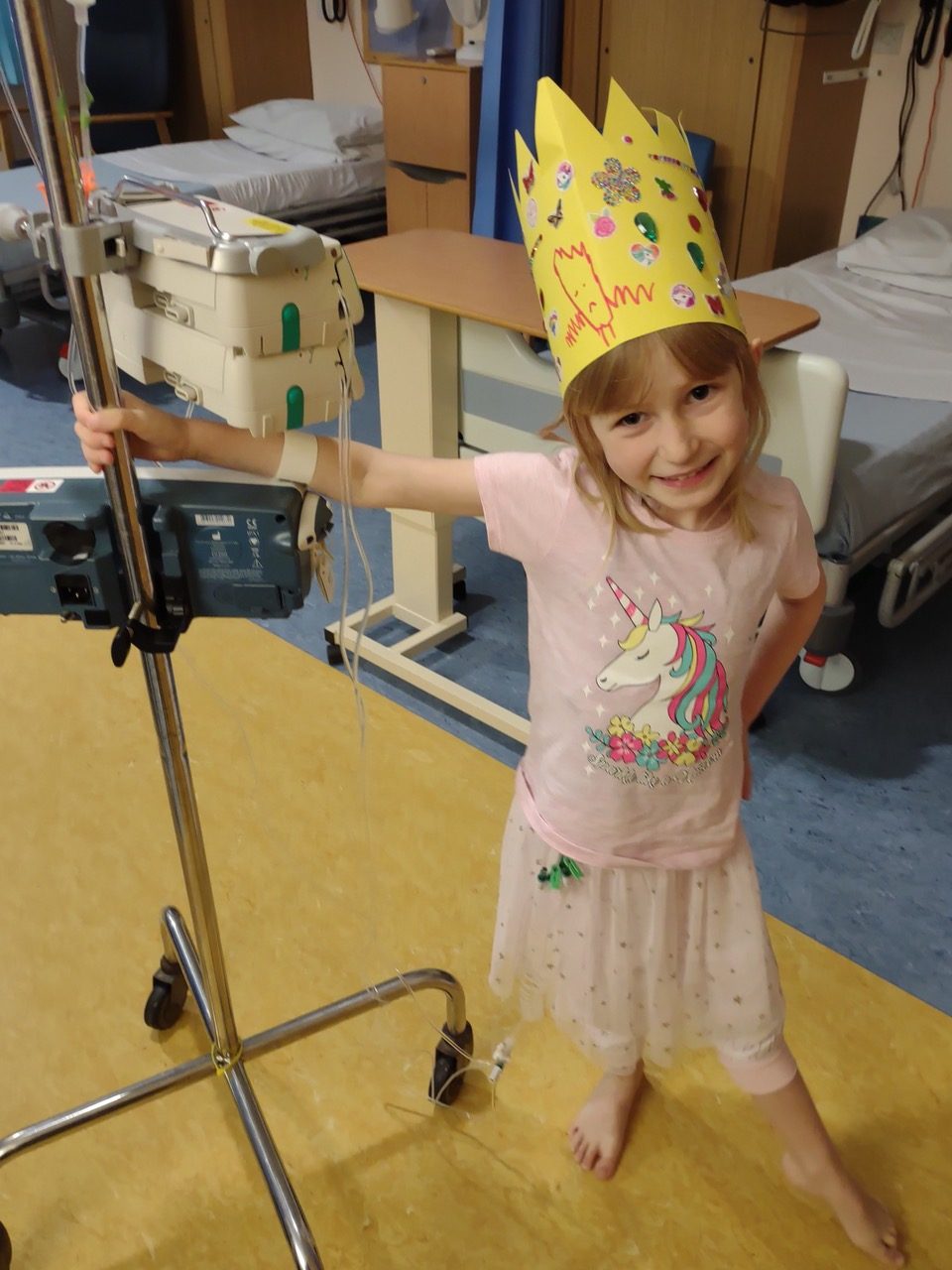 But a few days later, Claire received a phone call from their GP. He had reviewed Poppy’s blood test results in more detail, and wanted to see her in person.

After checking her over, Claire and her husband were told to take Poppy straight to Bedford Hospital for more tests and scans. There, a chest X-ray revealed a large tumour wrapped around Poppy’s heart and pushing against one of her lungs. Her parents were told straight away it was cancer.

“Our world came crashing down around us in seconds. We were unable to comprehend what was happening. We refused to believe it at first, insisting that our little girl who’s always been the picture of health couldn’t possibly have cancer,”

Poppy and her dad Ross were sent in an ambulance that night to Addenbrookes Hospital, while mum Claire stayed at home with baby Oscar.

“I didn’t sleep a wink that night. It was the worst night of my life.”

Neuroblastoma is a particularly aggressive form of childhood cancer, which affects around only 100 children in the UK each year. In half of those cases, the cancer has spread – and sadly this is the case for Poppy.

A biopsy and scans revealed the cancer had spread all through Poppy’s bones and bone marrow, and she was officially diagnosed with Stage 4 high-risk Neuroblastoma just weeks before her fifth birthday.

Treatment began immediately, and over the course of the last year Poppy has endured 13 rounds of chemotherapy at Addenbrookes hospital in Cambridge, with side effects including sickness, hair loss, hearing loss and muscle damage.

“She absolutely loves Rapunzel, someone donated a knitted Rapunzel wig to her ward at Addenbrookes, which has helped her deal with losing her hair.” 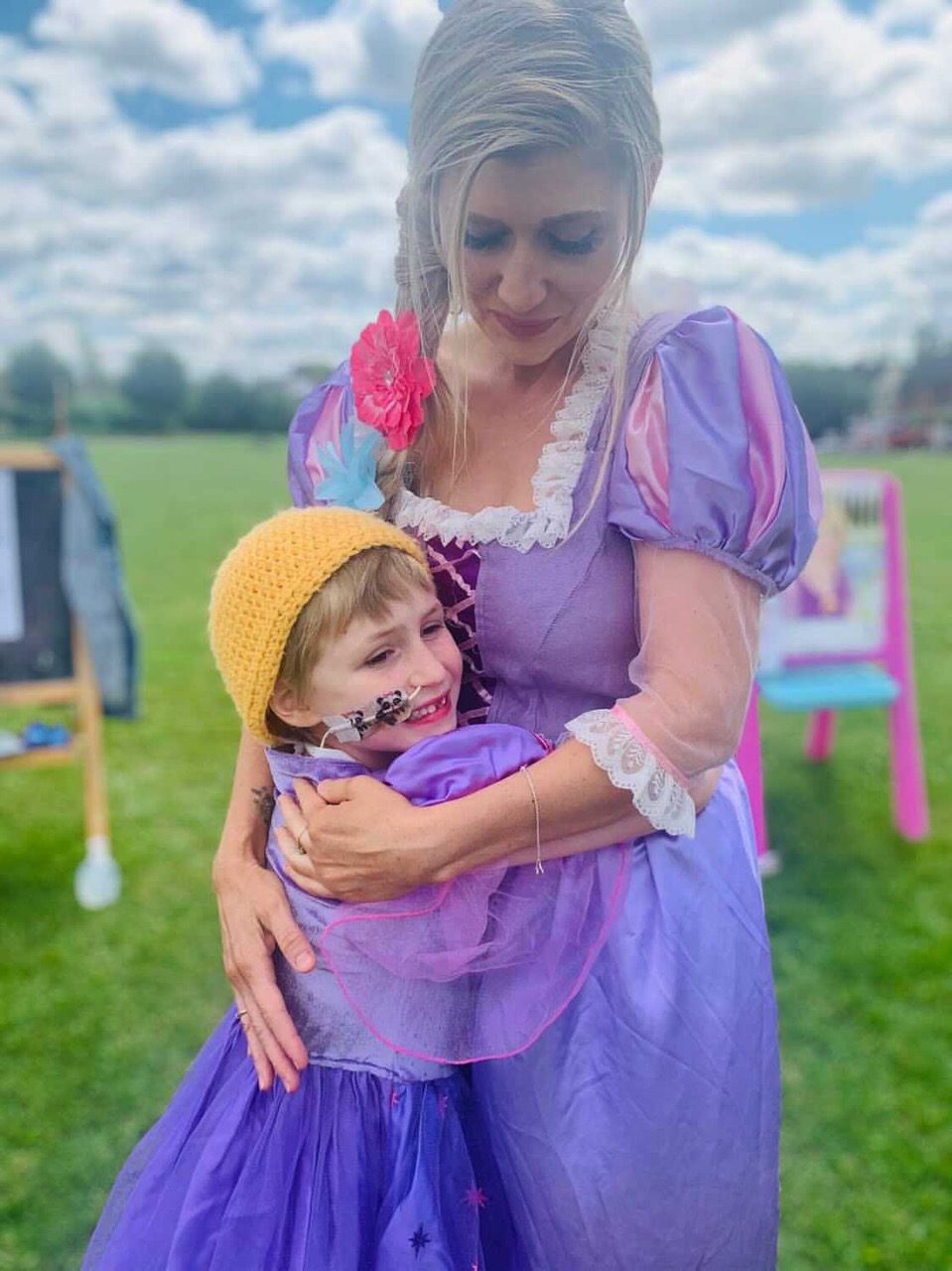 Poppy has also had countless injections and cannulas, CT scans, MIBG scans (which involve lying still for 30 minutes), bone marrow biopsies (under general anaesthetic), surgery to remove an ovary (for future fertility) a stem cell harvest, dressing changes and blood tests, Covid swobs, and she relies on tube feeds as her main source of nutrition as her appetite has decreased and she often feels nauseous.

“Ross stopped working because we were doing constant trips to and from hospitals all over the country,”

“There are times when Poppy’s treatment has left her radioactive, making it too dangerous for her to be around her baby brother. So we are often separated as a family. The longest period Poppy and Oscar have spent apart is six weeks, which was heartbreaking on top of everything else. Staying strong and keeping it together in front of her is the hardest part when we are dying inside and so terrified of the future. But we have to keep going for Poppy – and do it with a smile on our faces, for her sake.”

Despite all the treatment she has endured, Poppy has not responded to chemotherapy. So her doctors decided to enrol her in a clinical trial in London, where she has received two rounds of high-dose radiation so far, which required her to be treated in an isolation for 10 days with only minimal contact allowed with her parents.

“No matter what we throw at her, Poppy is still the cheekiest, happiest most caring soul, and makes everyone laugh wherever she goes,” 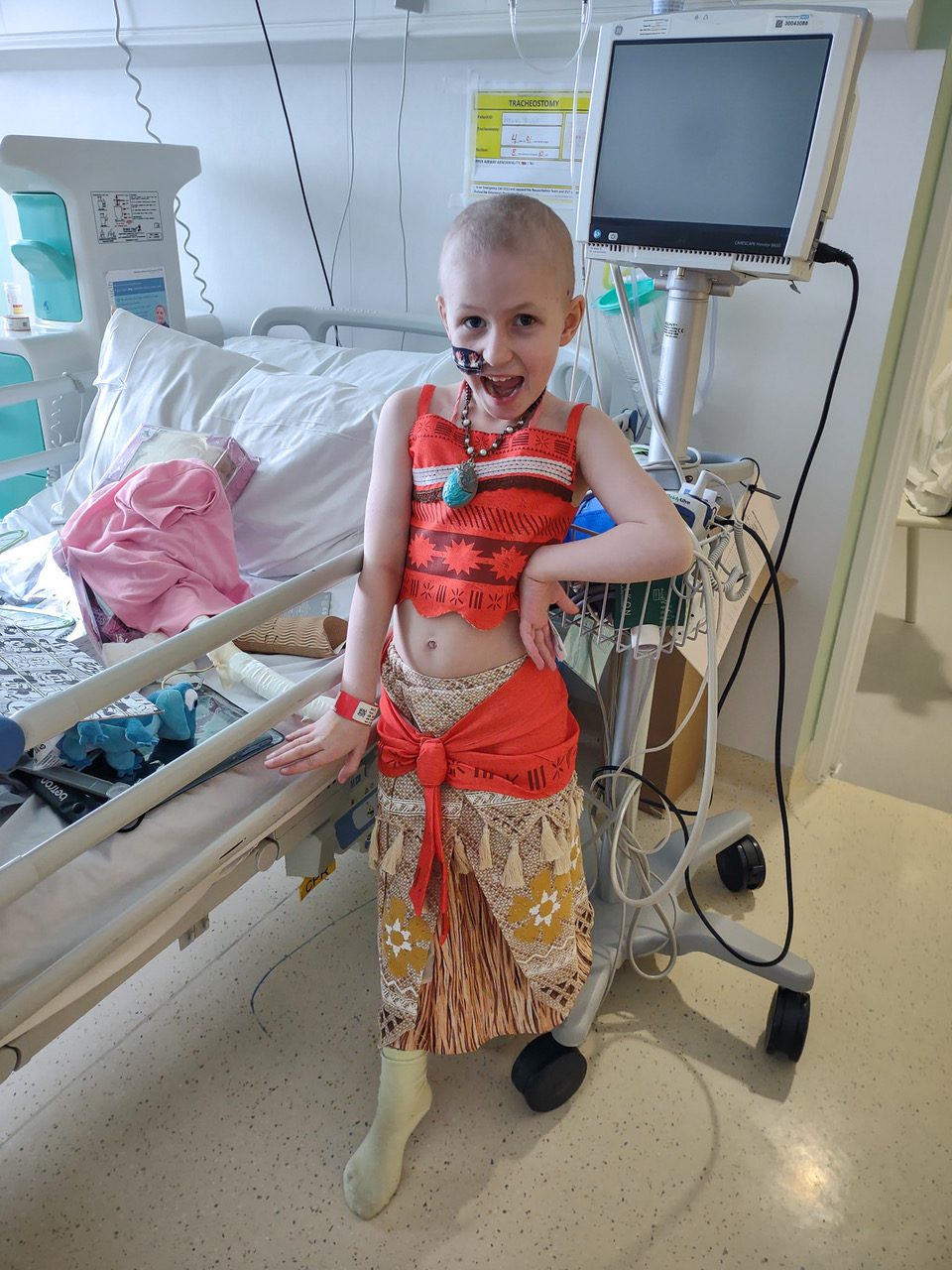 “When we’re in hospital, she helps the nurses man their desk – they even made her her own ID badge. We’re so proud of her inner strength and resilience at having to cope with things that no child should ever have to go through.”

When enough cancer cells have been cleared, Poppy will require surgery to remove her main tumour, high-dose chemotherapy with stem-cell rescue, radiotherapy and immunotherapy. But even after all this, Poppy’s parents face the daunting task of raising £250,000 to continue her treatment abroad. 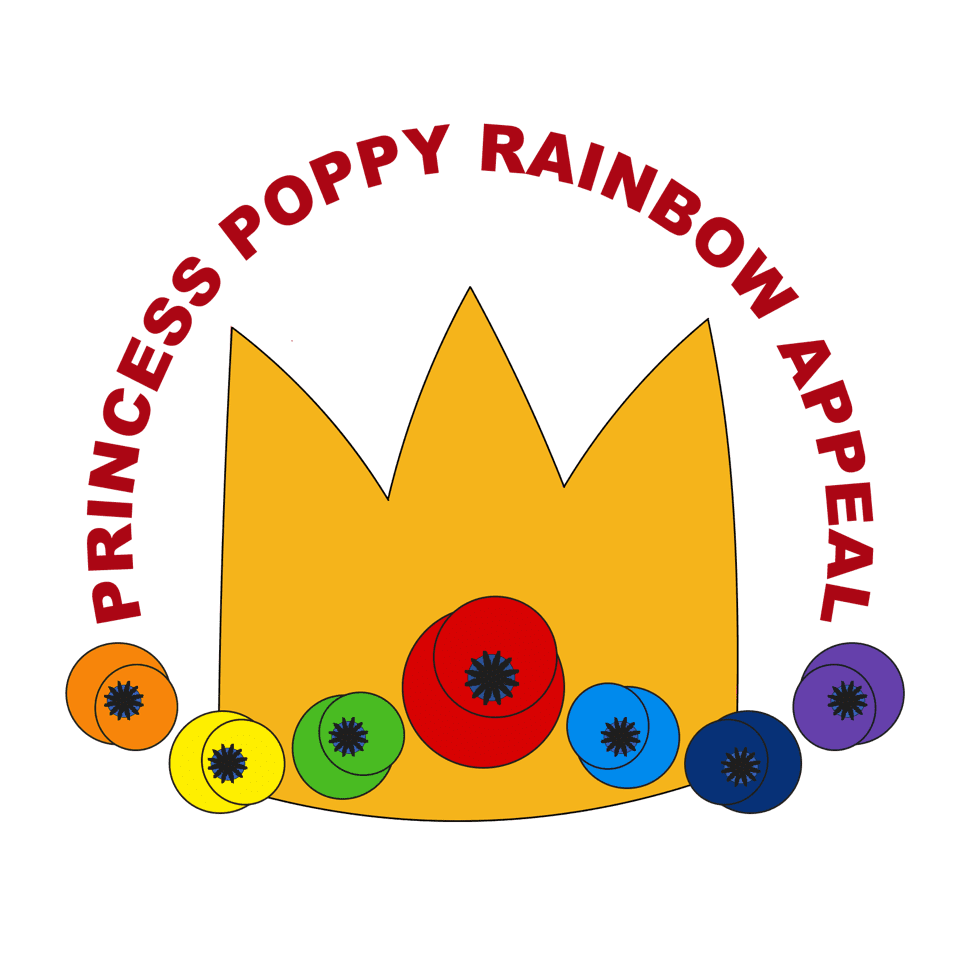 “There are treatments in New York and Barcelona that could either cure Poppy if we can’t do that here – or they could help stop her cancer coming back,”

says mum Claire. Neuroblastoma has a very high relapse rate, with the cancer returning in around 50% of children who have already overcome the disease.

“These treatments aren’t available on the NHS yet. It’s a huge amount of money, but we will do anything we can to give Poppy the bright future that she deserves,”

Claire and Ross have started a fundraising campaign, and are desperate to raise the amount needed to continue Poppy’s treatment. You can support Poppy’s campaign by donating through her fundraising page https://justgiving.com/campaign/princesspoppy , or by texting ‘POPPYB’ followed by any whole amount (up to £20) to 70085.