As we head into the third quarter of 2021, there is growing evidence that market conditions are shortening the average commercial lease term, largely attributed to the impact of COVID-19.

This impact has been felt by commercial concerns of almost every type and in a myriad of ways, from the virtual business standstill caused by repeated lockdowns to the seemingly permanent shift to flexible working.

This has all combined to create a new dynamic in the landlord/tenant relationship, with data gathered by BNP Paribas in 2018, showing that what impacts lease terms more acutely than anything else, is a sense of uncertainty.

Looking at the average length of leases, terms were coming down gradually until 2008 and the financial crash, when they dropped by an entire year. Steady growth followed before another drop in 2016 caused by Brexit, and now it’s the pandemic.

Credia, the Commercial Real Estate Index, tracks lease lengths on a monthly basis and it shows the average length in the UK dropped from 48 months in January 2019 to hit a low of 27.4 months in June 2020, before climbing slightly to reach 30.6 months in April 2021.

Traditionally, landlords held most of the power in this relationship, particularly in the UK, where commercial space has often been scarce and in demand, but now the pandemic has disrupted the market and shifted the balance.

While a short lease offers a degree of flexibility to tenants who can’t be certain exactly how much space they’ll need in the future for their employees, they create uncertainty for landlords and investors in terms of expected cash flow.

The flexibility demonstrated by landlords in switching to shorter leases and, in some cases, turnover leases (rent paid isn’t set in the lease but is based on the tenant’s turnover ), has largely been imposed upon them.

According to Remit Consulting, tenants have withheld rent of approximately £1.5bn per quarter since March 2020. Perhaps it explains why commercial landlords such as Hammerson have said they are willing to discuss more flexible leasing arrangements, with Chief Executive, David Atkins, opining that the UK’s historic leasing model has served its time, is out-dated, inflexible and needs to change. 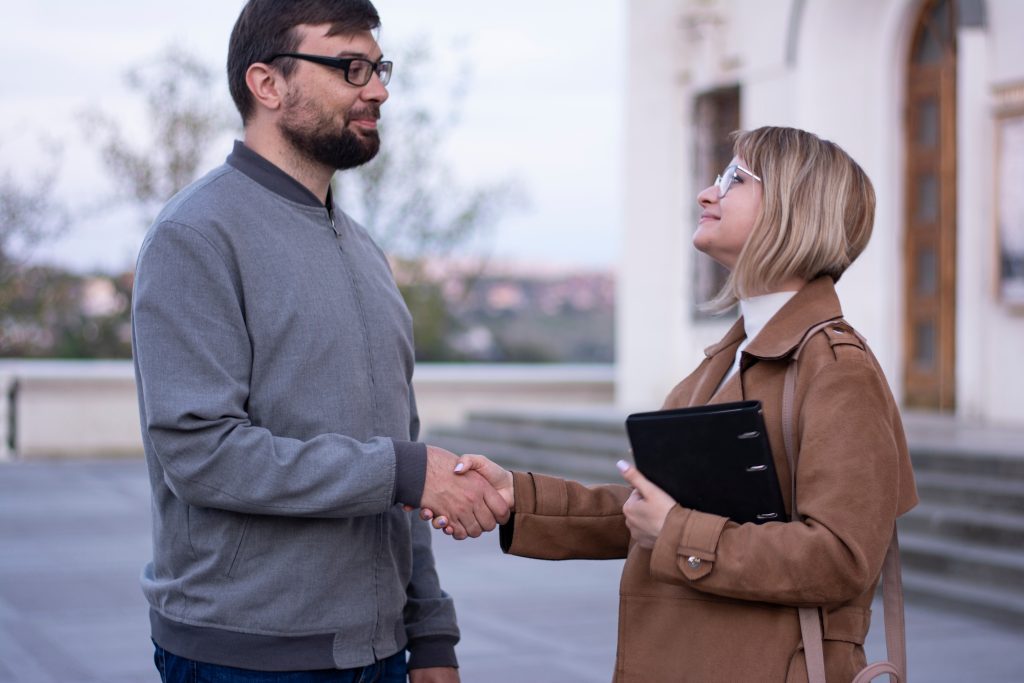 Traditionally, the relationship between commercial tenants and landlords in the UK has been regulated by the Landlord and Tenant Act 1954, with successive governments reluctant to intervene in what were seen as strictly commercial arrangements.

The pandemic has rendered this hands-off approach largely irrelevant, with the government amending laws via the Coronavirus Act 2020 to greatly restrict the steps landlords could take to deal with tenants unable or unwilling to pay rent.

These measures, together with interventions such as bounce-back loans, the furlough scheme and business rate relief, have helped to hold back the tidal wave of insolvencies the pandemic could have caused.

The Secretary of State for Housing, Robert Jenrick, indicated that the interventionist approach would go further when he announced, in December 2020, an intention to review the ‘outdated commercial landlord and tenant legislation, to address concerns that the current framework does not reflect the current economic conditions’.

This change in relationship between tenants and landlords was already happening ad hoc, with many tenants using Company Voluntary Arrangements (which fall short of insolvency and enable company directors to restructure debts) to negotiate a change in the terms of a lease, including its length and the way rent is calculated.

According to figures published by PwC, 29 large businesses entered a CVA in the second half of 2020, compared to just four during the same period in 2019.

All these figures demonstrate that repeated bouts of uncertainty create a market in which traditional, long-term, inflexible leases are no longer accepted as the de facto solution by businesses that fear they will have to respond quickly to changing and challenging events.

The shift will take some time to filter through, as leases come up for renewal, or tenants and landlords enter into negotiations to maintain viable commercial relationships. But the fact that a shift is under way seems impossible to deny and seems set to permanently alter the landscape of commercial letting.

For the tenants and landlords alike, the advantages of a short-term lease include the flexibility it offers and the speed with which deals can be done. In the short term, rents may be coming down but longer term the offer of short-term leases may enable landlords to revisit lease terms once the market settles.

On the downside, there is the uncertainty that the lack of guaranteed returns may make investors and lenders less keen to give their backing to commercial property developments.

It is likely the market will adapt to the changing landscape and in the meantime landlords and tenants will need to plan with investors and lenders to achieve the most appropriate lease terms to match their given circumstances.

If you have leases to consider, either new leases to draft, agree, amend or renew, or as part of a wider property or business purchase, sale or refinance, then contact James Khakpour-Smith, a Partner in the Commercial Real Estate team at Taylor Walton.

James has a wealth of experience in acting for landlords, tenants and funders in matters involving leases and can be contacted on 01727 845245 or at james.khakpour-smith@taylorwalton.co.uk