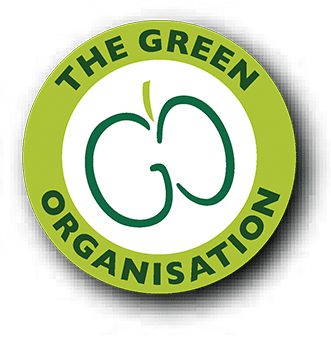 Cawleys, the leading independent recycling and waste management provider in Luton, has won an International Green Apple Environment Award in the campaign to find the greenest companies.

They competed against more than 500 other nominations in the International Green Apple Awards, and they will be presented with their trophy and certificate at a glittering presentation ceremony in the Houses of Parliament, London, on November 15.

As a result of this International Green Apple Award success, they have been invited to accept Green World Ambassador status and have their winning paper published in The Green Book (the leading international work of reference on environmental best practice) so that others around the world can follow their lead and learn from their achievement.

This will also entitle them to represent their country in the Green World Environment Awards that are held in a different country every year.

The Green Apple Awards are run by The Green Organisation – an international, independent, non-profit, non-political environment group that began in 1994 to recognise, reward and promote environmental best practice around the world.

If you know a company or organisation that deserves recognition for its environmental efforts, you can nominate them for an International Green Apple Award at www.thegreenorganisation.info/awards