Pity the poor motor dealer: not only emerging from the worst period for new car sales in living memory but also getting to grips with the New Normal and finding that things were not as they were before the pandemic.

The changes can be put into two main categories. First are the things that were happening anyway; but second are those that look like a lasting legacy of COVID19 – as in other industries, whilst there may not have been a digital revolution, there has certainly been an acceleration of changes that have been building for a while.

Things that were happening anyway

Perhaps the most significant shift is the march towards electrification. According to What Car?, electric or hybrid vehicle sales account for 15% of the new car market so far in 2021. Anecdotally, our dealer clients tell us it’s a long time since they sold a diesel, as manufacturers delete them from their ranges and announce ambitious targets for all-electric ranges.

Almost 50% of those surveyed by Direct Line said they’d be happy to have an electric vehicle in the future, despite well-publicised ownership concerns; and young drivers are very much driving this view: over half of the above were under 35. And it seems that those who have taken the plunge would never go back: 90% of EV drivers would not return to petrol or diesel.

Lower running costs were the main attraction for 56% of owners, but an even greater number (65%) said they wanted a car that was better for the environment (What Car?).

However, there are still some important factors holding people back, most notably the relatively high price of electric/hybrids, and the patchiness of the charging infrastructure: stories abound of owners nervously wondering if they have enough charge left to get to not just the nearest charging point, but the one after it, assuming that the nearest is likely to be in use or may be inoperable. 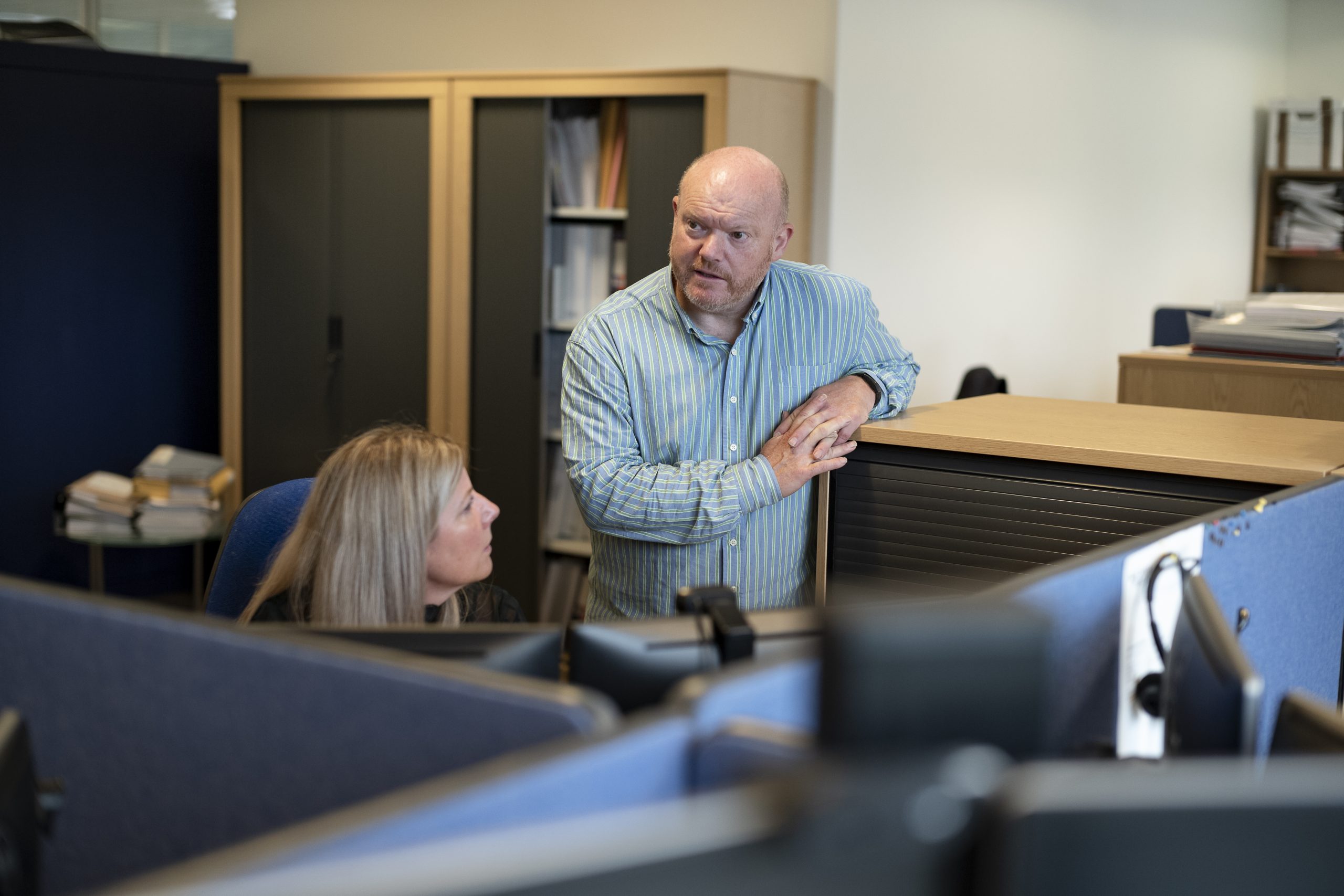 Changes accelerated by the pandemic

One unforeseen change is the unprecedented hike in used vehicle prices – according to Auto Trader, the average used car price rose 14.1% in July 2021, and research by ASE Automotive Solutions suggests that car retailers enjoyed a 27.5% year-on-year increase in profits during the same month, as appreciating used car values boosted sales.

The used car boom is driven by the semi-conductor shortage which has hit the manufacture and supply of new cars and left the market starved of new stock; and also by pent-up demand during lockdown, when nobody went anywhere, leaving many consumers with additional spending money. However, used car prices seem likely to correct once the current supply chain wrinkles are ironed out – although indications are that this may still take a while. A recent report by Nomura said that the spread of the Delta variant combined with the relatively low vaccination rate in many ASEAN economies meant factory production disruption and port closures were likely to continue.

Increased competition from online forums such as Cazoo, as well as the greater prevalence of online car buying generally, are perhaps more permanent shifts. The Car Gurus 2021 Buyer Insight Report said that 63% of consumers are open to buying a car online, up from 43% pre-pandemic. Cazoo itself listed on the New York Stock Exchange in August, surely evidence that investors perceive its business model to be both here to stay, and robust.

There are some other things that may never be the same for our beleaguered motor dealers: as hinted at by the move online, a decade ago a car buyer would make on average seven visits to the dealer leading to a car purchase; these days it’s fewer than 1.5. And the experience is different: research by AX Innovations shows that almost two-thirds of buyers want unaccompanied test drives to be standard – and so dealers are looking to increased use of technology and telematics in particular to keep tabs on their demonstrator’s use, location tracking and driver behaviour.

And then there is the possible move away by some OEMs from the traditional ‘franchised dealer’ model, to an ‘agency model’. Whereas franchised dealers are independent traders who acquire their vehicle stock from the manufacturers and sell it on at a mark up to us, the new model appoints businesses as the agent of the OEM, which means all customer dealings are effectively with the OEM. One advantage is seen to be the ability to achieve a higher level of consistency across the board, because the terms are set by the OEM.

On the other hand, consumers may lose the ability to set one dealer off against another in an attempt to haggle the best deal. Recent Accenture research suggests that franchised dealers are undercutting OEM-set prices by an average of 12% to avoid losing the sale to a competitor.

But dealers need not worry about having to re-purpose their showrooms just yet: despite the increase in online activity, there is still huge value in the personal dealership experience: the Car Gurus 2021 report said that despite the majority of surveyed consumers being open to buying online, 67% would still ultimately prefer to buy their car in store and in person.

Commentators say that instead of the dealer-based car purchase being the end point in a linear buying journey, consumers will dial in and out of the franchised dealer experience at various touch points. In fact, Google estimates that there are up to 24 different consumer touch points in the car buying journey – but says that the most valuable is still the humble phone call, and that dealers need to be agile and really get the most out of these early interactions without putting potential buyers off. Research shows that most callers have an intent to buy and that a quarter will go on to make purchases; most will already have done in-depth research into the car they want online – so they don’t want to be passed from department to department or compelled to complete a cumbersome questionnaire before they can proceed. 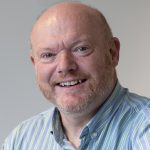