The synergies between the theme of Milton Keynes Business Achievement Awards (MKBAA) 2022 and new headline sponsor, MK Gateway, were loud and clear at the recent launch of the coveted awards.

Held at Saxon Court, the iconic former council building which is now at the heart of the MK Gateway development, the focus of the awards was on celebrating a sustainable future for the city.

MK Gateway, the project name for the redevelopment of Saxon Court, which was acquired by mixed-use developers First Base and investors Patron Capital in October 2020, was lauded by Cllr Peter Marland at the event as a symbol of a new greener Milton Keynes.

Fuelling the long-term evolution of Milton Keynes as a city of the future, MK Gateway directly responds to the housing demand to cater to the anticipated population increase, while supporting the growing business economy.

However, it is the sustainable framework upon which MK Gateway is pinned and which is set to make this a benchmark development for Milton Keynes and which aligns with the theme of MKBAA 2022 – ‘MK – Leading the UK’s Green Recovery – Survive, Revive & Thrive.’

In this interview, Liam Ronan-Chlond, Head of Engagement for First Base, discusses the sustainability agenda which is driving the MK Gateway development:

Why has MK Gateway chosen to be a headline sponsor of Milton Keynes’ leading business awards?

MK Gateway marks our first step into Milton Keynes. Having projects already under way and developed within other UK cities, including London, Bristol and Brighton, we have been extremely impressed with the positive welcome we have received from Milton Keynes, and the high level of responses from public consultations has been overwhelming.

The business community within the city is incredibly strong and has helped shape our plans for MK Gateway, so we were immediately keen to get involved in MKBAA. The theme of the awards also resonates closely with First Base.

As a company, we take the time to really understand the impact we have on our planet and are committed to creating developments which deliver long-term sustainable objectives. While responding to the climate emergency, we hope that the MK Gateway project will achieve new benchmarks for local sustainability, and support aspirations for a greener, healthier Milton Keynes. 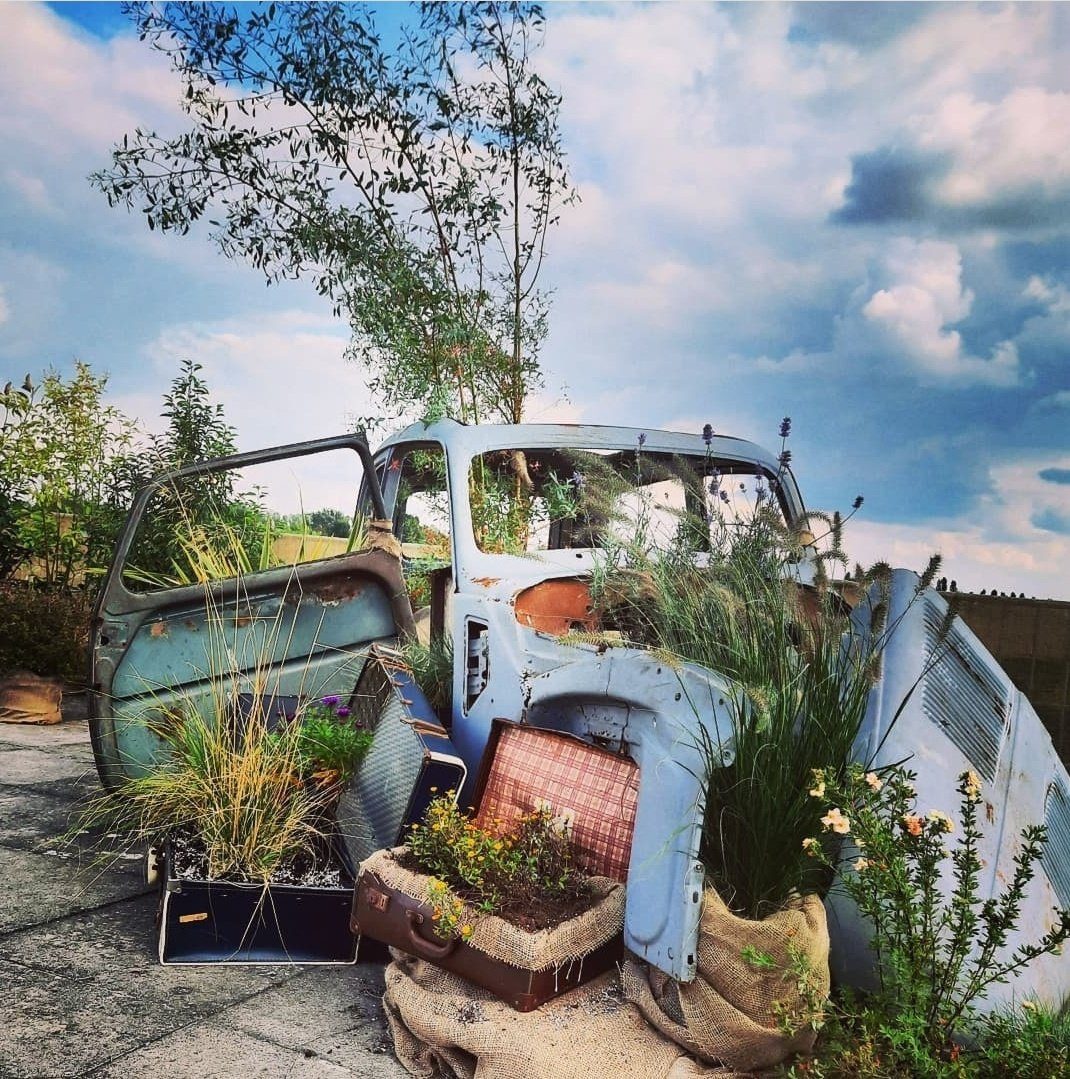 Back in early 2020 Milton Keynes Council announced plans for the city to become carbon neutral by 2030 and carbon negative by 2050 in a bid to tackle climate change. How does the MK Gateway development support this?

First Base and Patron Capital have incorporated Bioregional’s One Planet Living® framework into the plans for the development, and a range of sustainable objectives have been created following a comprehensive needs analysis of the local and city-wide sustainability requirements.

These objectives include the retention of the original Saxon Court building, which will save over 3,750 tonnes of CO2, a commitment to zero fossil fuel combustion on site,
an increase in Biodiversity Net Gain by a minimum of 10%, which means there will be more diverse green space in an area than there was before the project was started, and a 100% diversion of waste to landfill.

Can you explain the concept of the One Planet Living® framework?

The One Planet Living® framework was developed by environmental experts Bioregional in partnership with WWF and to date, it has been applied to roughly $30 billion-worth of development across the world. The framework sets out a vision of the world where people live happy, healthy lives within the limits of our planet’s resources, while leaving space for wildlife and wilderness. Centred around a framework of ten simple-to-follow principles, One Planet Living® enables any company, organisation, or individual to achieve a greater level of sustainability. Objectives for MK Gateway have been developed around these ten principles.

The MK Gateway development is not yet under way, but we understand that sustainable initiatives have already been implemented?

Yes, we currently have Central Milton Keynes’ first, highly sustainable, ‘live lab’ green rooftop on the top of Saxon Court. This initiative has been made possible as a result of MK Council’s Green Business Recovery Fund and is in collaboration with local living roof specialists, Bridgman & Bridgman, and the YMCA Milton Keynes. Green roofs are a vital tool for climate action and deliver huge benefits including greater energy efficiency and an increase in biodiversity. The temporary project,
which will be moved onto the roof of the YMCA in April next year, is also giving YMCA residents the opportunity to be trained and awarded certifications in the installation and     maintenance of green roofs, providing them with the skills to meet future employment opportunities.

Can you explain how the proposals for MK Gateway will promote sustainable transport?

During our public consultations an overwhelming 43% said they would like to see healthy active travel options as part of Milton Keynes’ sustainable future. Consequently, we will be incorporating all-electric energy solutions within the development,
including infrastructure to support e-mobility provisions for electric bikes and charging points for electric vehicles. As the site links directly onto the Redways, we also plan to create a cycle hub within the redevelopment of Saxon Court.

Find out more about the MK Gateway development at www.saxoncourtmk.com