Did you know that the UK produces the highest amount of food waste in Europe and throws away around 9.5 million tonnes of food waste in a single year? With stats like that, it’s no wonder that food waste is becoming an increasing worry and has become an urgent issue that can’t be avoided. Although food waste is probably something that can never be completely eliminated, there is a possibility that it can be drastically reduced – but only if a concerted effort is made by all in the food chain – consumers, retailers and manufacturers.

In our area there is a growing appetite to make a difference and local businesses really do want to take a bigger bite out of food waste. Recent research from Cawleys, the Luton-based recycling specialist, revealed that 97% of businesses in Bedfordshire, Hertfordshire, Buckinghamshire and Northamptonshire think it is important to recycle, however only 18% believe they are recycling food and coffee waste effectively.

When asked which types of recycling is collected most effectively in their organisation, over 60% of respondents cite paper and card as the items that were easiest to collect and separate. However, only relatively few businesses, fewer than two in 10, felt that they were collecting and segregating food waste effectively for recycling. Even fewer, 10% said they were collecting coffee cups and coffee
grounds successfully.

Food waste is causing significant damage to the environment. Globally, we waste one third of all food produced for human consumption, this is a massive figure that contributes significantly to global warming.

Food waste is a problem at all stages of the process. At the consumer end, buying too much and throwing away leftovers is an issue, but perhaps more damaging is the volume of food wasted at retail and manufacture level. Retailers have begun to recognise the part they need to play and initiatives such as the online app Too Good To Go allows consumers to purchase food that would have gone to waste at a reduced price directly from household retailers such as Costa Coffee, M&S, Starbucks and Budgens. This is a win/win, reducing the amount of food that is thrown away, whilst also providing consumers with great value at
shorter timescales.

Other initiatives include community fridges whereby food that would have been thrown away is donated by businesses or individuals on designated days to local people – it isn’t a food bank, it’s open to everybody who hates waste, no matter what their financial situation. A fantastic idea that is in operation across both Northamptonshire and Milton Keynes. 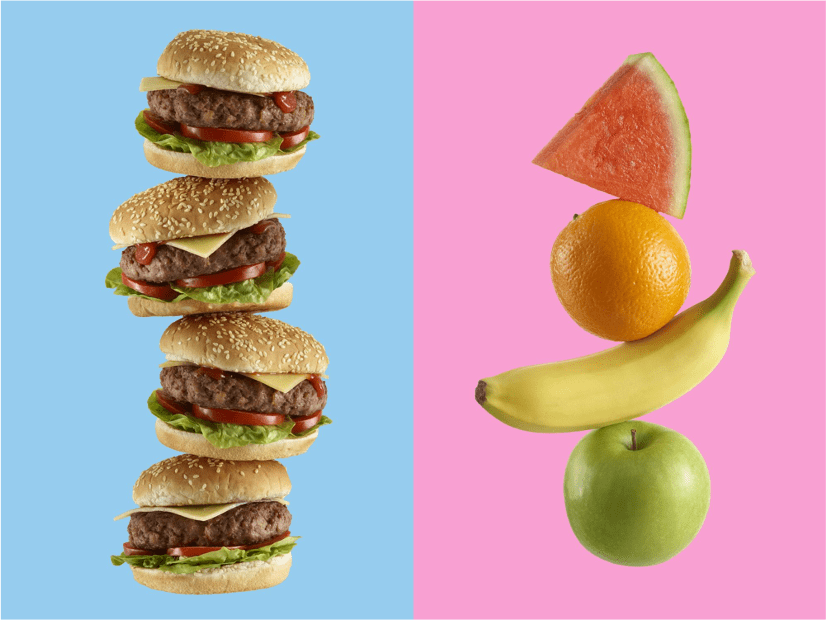 Although these schemes are effective in small-scale food waste reduction, it is arguable that they only scratch the surface in terms of using up the food that is not sold or eaten. The ideal answer is to avoid over-production in the first place. However, although many manufacturers use complex algorithms to calculate their required output and a significant amount are now selling lines of less than perfect items such as ‘wonky strawberries’ that would have previously been thrown away, for many businesses some degree of food waste is unavoidable, particularly where there are strict regulations in place. So, what is the alternative for food waste? At manufacture level waste diversion sees much of the food being converted to animal feed, but what about the rest? The answer is recycling.

Anaerobic digestion is a beneficial alternative to sending food to landfill. This option consists of converting the food waste into a reusable energy which is often exported to the National Grid. Furthermore, Cawleys also works with Bio-bean, an organisation that converts coffee grounds into coffee logs, a renewable energy resource. 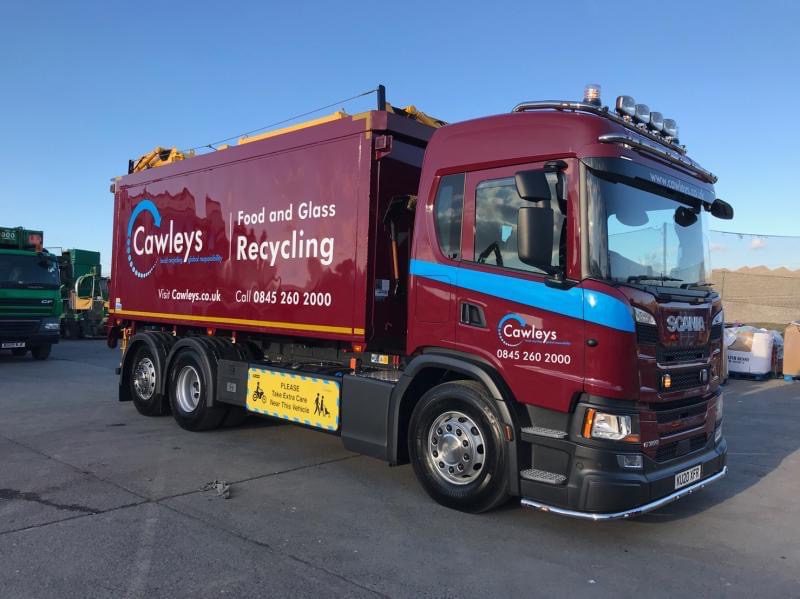 The Local Green Survey results also revealed a greater motivation from businesses to improve their current recycling rates. Over 50% of respondents want to recycle more paper, card and plastic; 39% want to recycle more glass and 34% want to further increase their food recycling. Local businesses showing the first steps towards willingness to take on more sustainable means of waste disposable and recycling assists the circular economy model, and, long term, will assist in creating a much more sustainable economic society.

This area is a major hub of business activity and many local towns are leading the way in environmental change. It is crucial businesses adapt to a more sustainable means of waste disposal now more than ever, so they are able to maximise their recycling rates and focus on a more environmentally friendly future.

For more information on food waste recycling or any other form of recycling or waste disposal, get in touch at Cawleys.co.uk or call 0845 260 2000