It was wet. Windy too. But they came. 105 in total. Gathering at the MK Gallery for a face-to-face evening with fellow CMKers.

CMKers? Members of Collaborate MK. A group unheard of 18 months ago but now a phenomenon that has enjoyed exponential growth in what seems like the blink of an eye.

Born of Zoom, Collaborate MK has developed into a healthy business network that has other groups scratching their heads and wondering, ‘how did they do that?’.

The secret? There isn’t one. The clue is in the name. Collaborate. Tim Lee, the driver behind the wheel, has shown remarkable organisation skills and a tank full of determination, but even he is surprised by the response of the companies, individuals and business owners who’ve joined up and made the group what it has become.

“I’ve spent years building up relationships with all kinds of connections across MK, and I thought, ‘why don’t I bring them together under one roof and see what happens?’ But in truth, I never imagined it taking off as it has,”

Having been kept apart by COVID restrictions, everyone had been itching to meet in person, and genuine surprise was in the air as members got together.

“Didn’t realise you were so tall,”

was heard a lot!

“You look so much better in real life,” another. And “good gracious – you have legs!”. 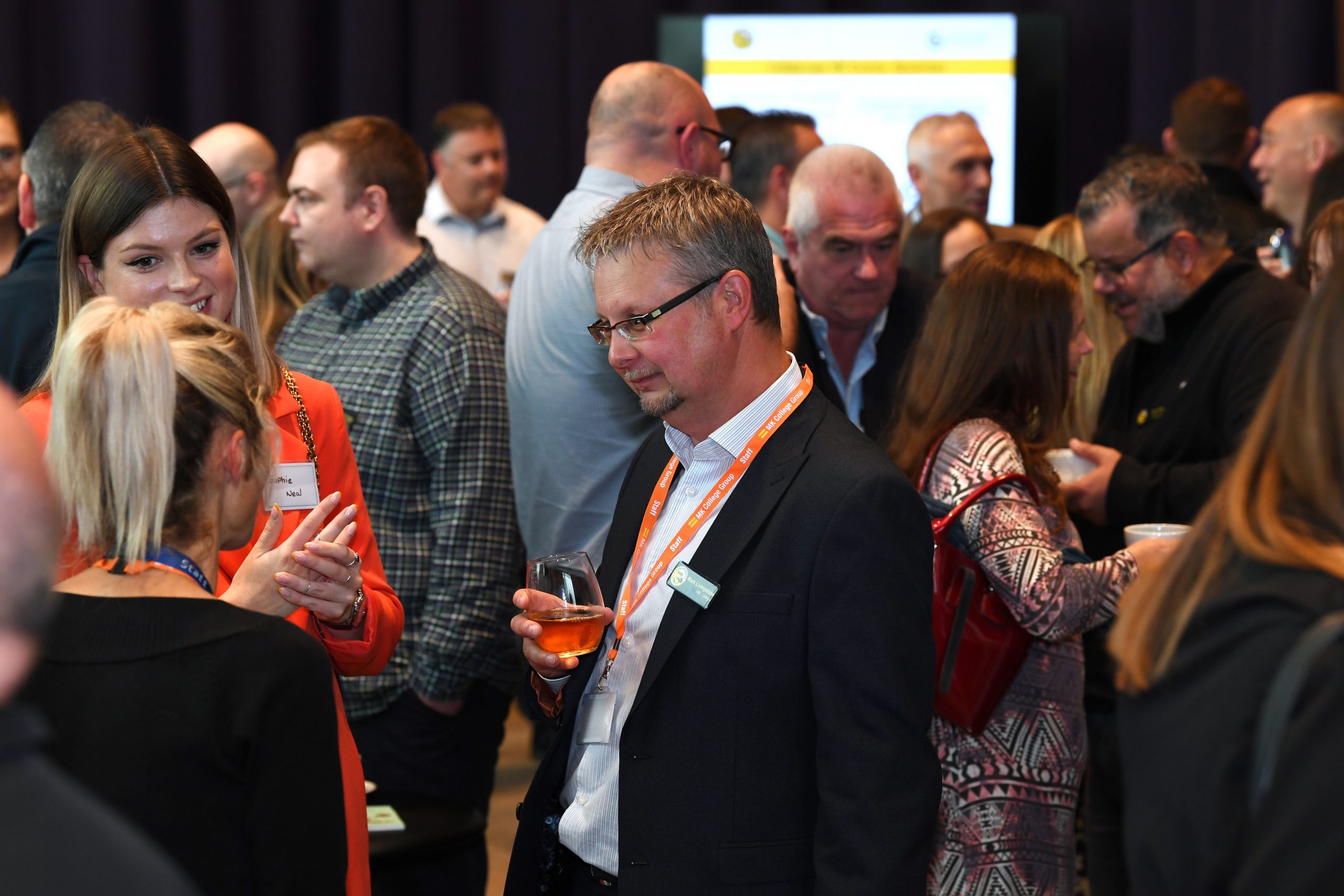 The other challenge was to scan name tags without appearing to. Personally, I only got one person completely wrong. Entirely my fault! Well, some people do look different away from the laptop.

Tim Lee hosted the evening and thanked the sponsors, Jean Gowin of CityFibre (Event), Dominic Marcel of Lion Estates (Drinks) and Simon Evans (Business Card Draw) for their support, and just like the online Zoom format, there were a series of informative talks and tips throughout the meeting.

One highlight was the good news that £3,000 had been raised for MK Snap, the Milton Keynes Special Needs Advancement Project. This came about from an idea between Freddie Guilmard of The RedThread Partnership and photographer Jane Russell. Freddie wanted to collect a recording of what people got up to during lockdown, and Jane encouraged everyone to send in their snaps as a permanent memory. The resulting book ‘Life through a lens’ provides a fascinating insight into how people managed during those dark days.

Another Collaborate MK success story is the Milton Keynes Transport Partnership (MKTP). Five associated businesses in the area had been on various Collaborate MK Zoom breakout rooms when they realised that by getting together, they could establish a new business that would benefit their individual clients as well as themselves. MKTP is now up and running and will be a permanent reminder of the power of networking.

These and other examples of business collaborations were celebrated in an atmosphere of wellbeing and support that sent everyone home with a warm glow, a smile and a bagful of optimism. 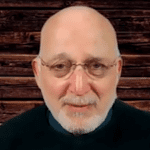