Over £14,000 has been raised for Cynthia Spencer Hospice at the charity’s fourth annual corporate golf day, with 25 teams taking part in the event at Northampton Golf Club in October.

The team from Selected Fitness who took part in the event for the first time this year were the competition winners. The Qube came in second place, with VEND 43 taking third-place. 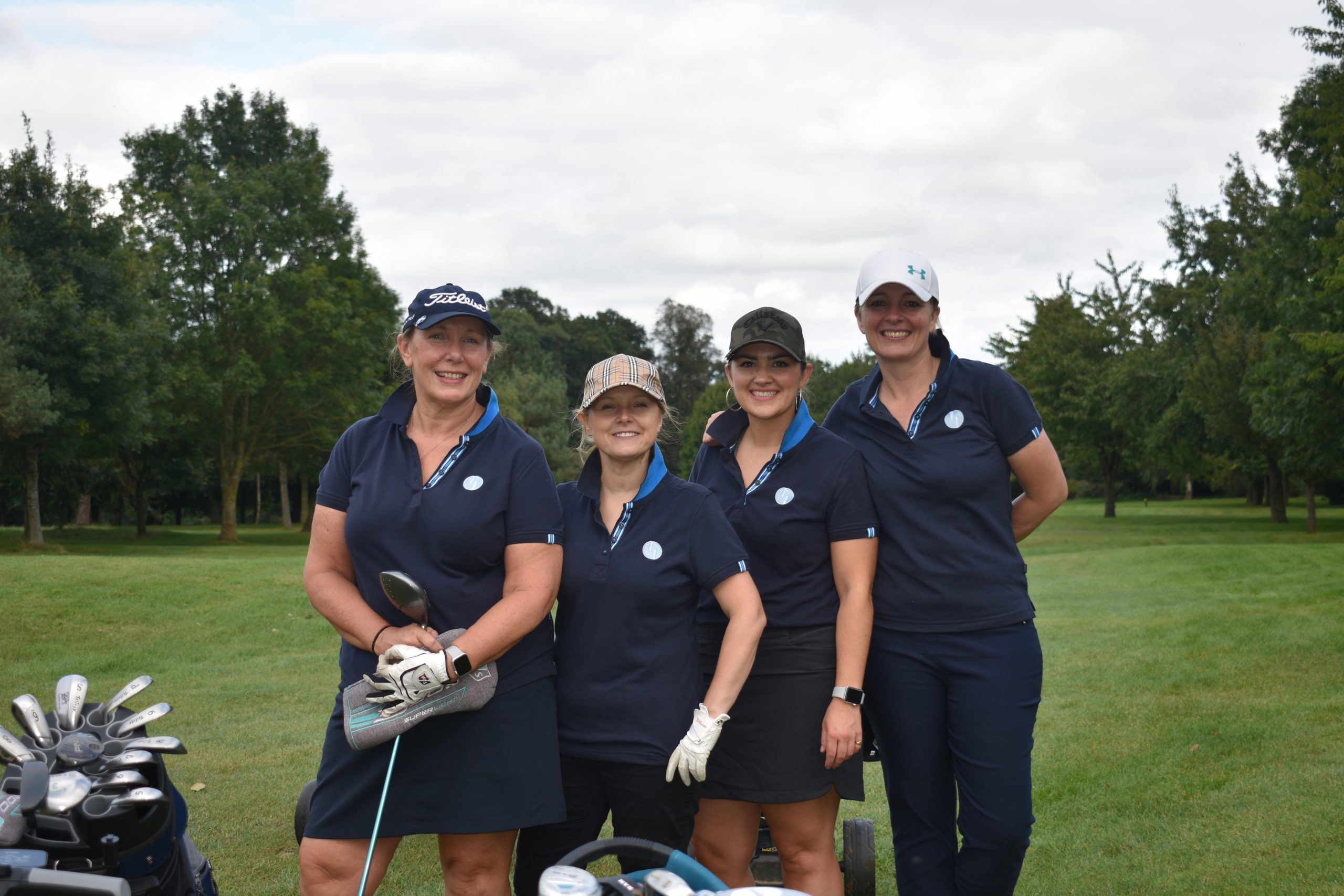 “We were so pleased to have so many teams take part in this year’s event to celebrate the hospice’s 45th birthday. It was great to see lots of new businesses join in the competition too and enjoy networking with other local firms while supporting  our wonderful hospice. As many businesses are still adjusting to the post-lockdown environment, their support is really appreciated, and the funds raised will make a huge difference to our patients and their families both now and in the future”.

The headline sponsor for the event was ACS Recruitment, and Director Chris Wright said:

“Thank you to everyone who attended the charity golf day. There were certainly a lot of laughs. Northampton Golf Club provided a fantastic venue which collectively saw £14,369 raised for the charity. Our first time as headline sponsor and it certainly won’t be the last. Well done to all the winners and I look forward to seeing you all again next year!” 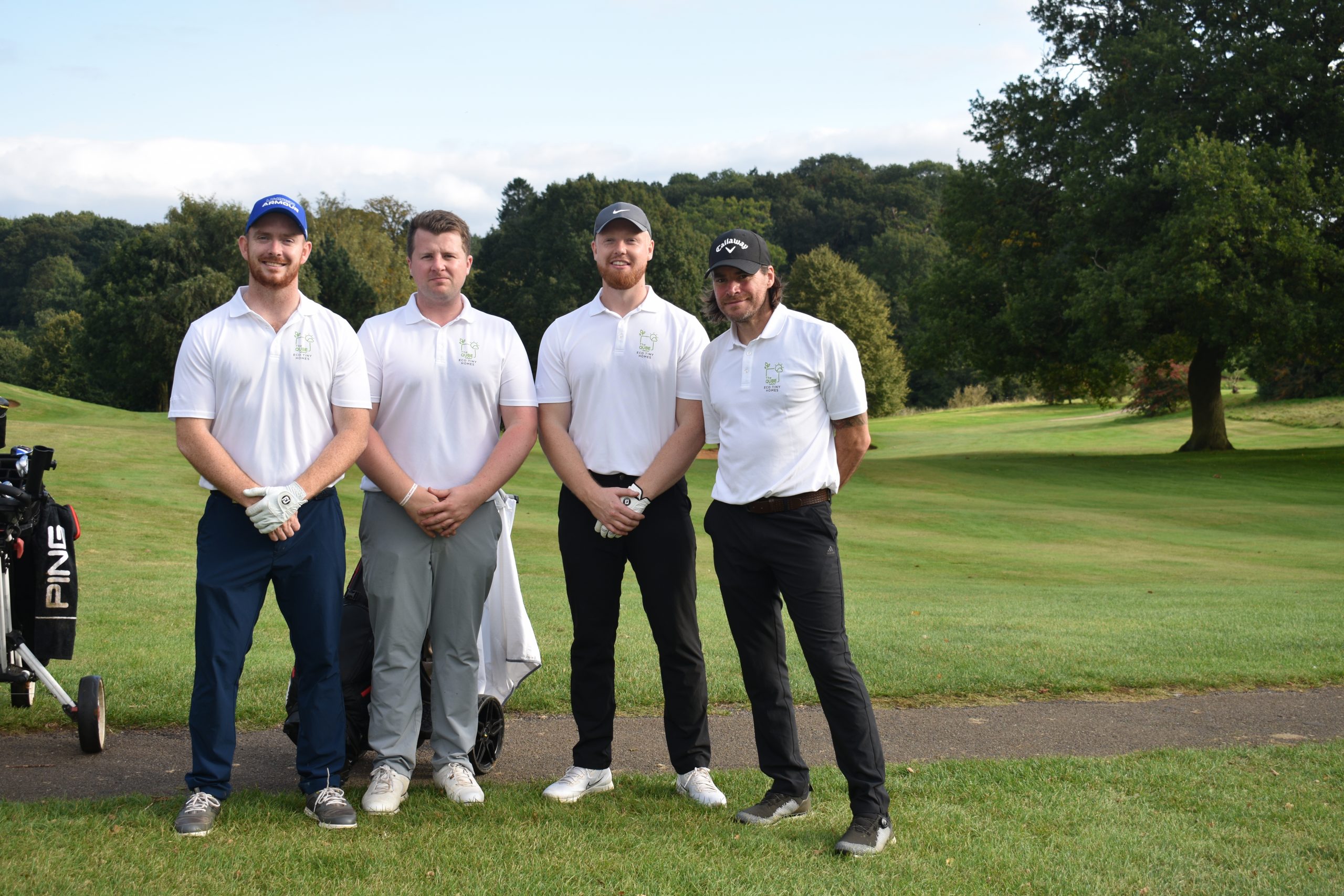 Individual prizes were awarded for the Longest Drive and Putting Competition, both won by Jon Thorpe of ACS Office Solutions. Lee Tribe from Digital Origin Solutions Limited and Steve Bowers of Northampton Golf Club were the Nearest the Pin prize winners and Harvey Entwistle from Selected Fitness claimed the prize for Nearest the Pin (in 2).

Frazer Arnott of All Things Business who also attended for the first time this year, said:

“A huge well done to you and the team. It was a great day and extremely well organised”. 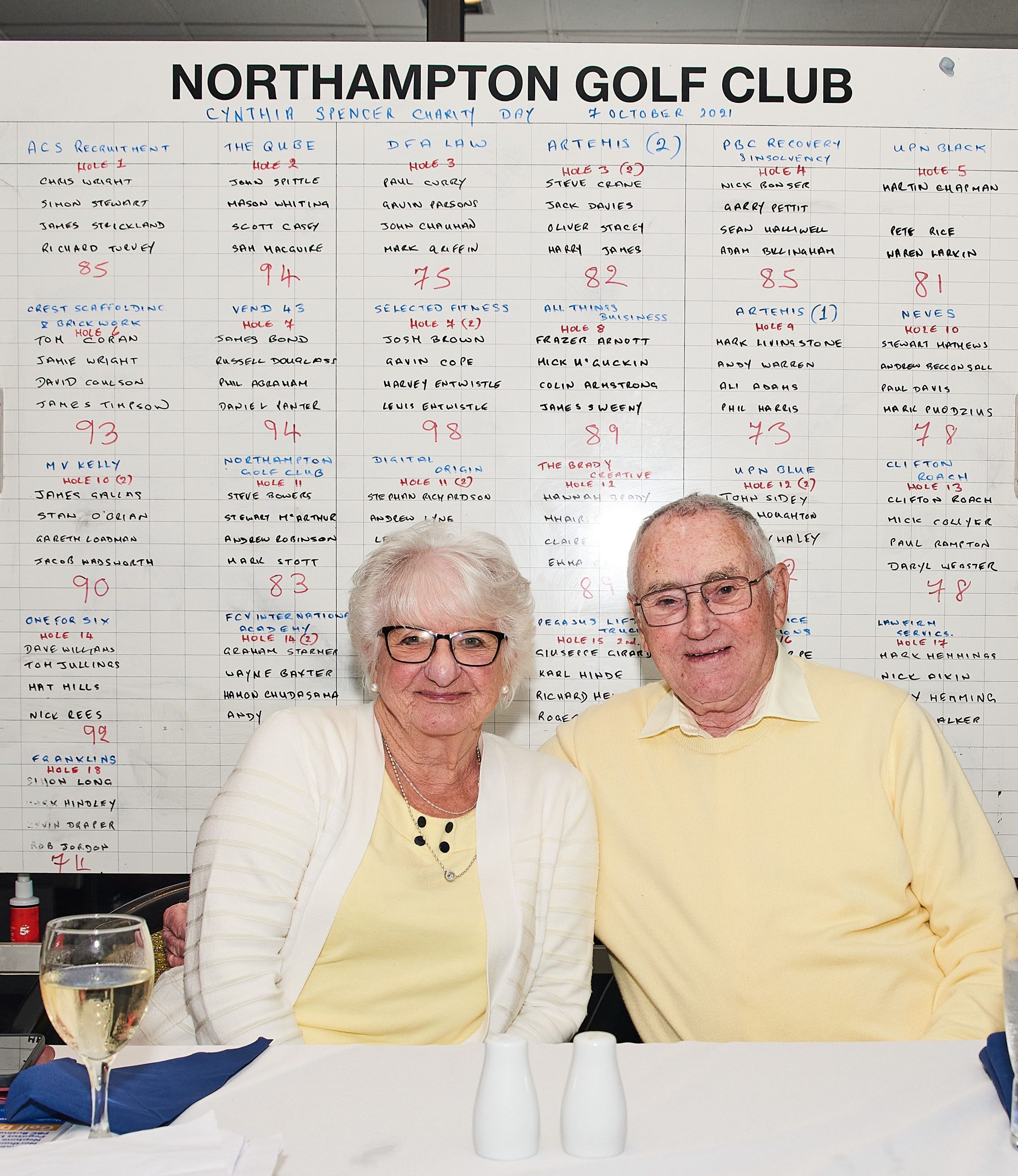 “I’m pleased to announce that our 2022 golf day will again be held at Northampton Golf Club on Thursday October 6, and I’d encourage any businesses who would like to enter a team to contact me as it’s filling up already with so many teams wanting to play again.”

To enter next year’s event or for more details, call Nina Gandy on 01604 973348 or email nina@cynthiaspencer.co.uk