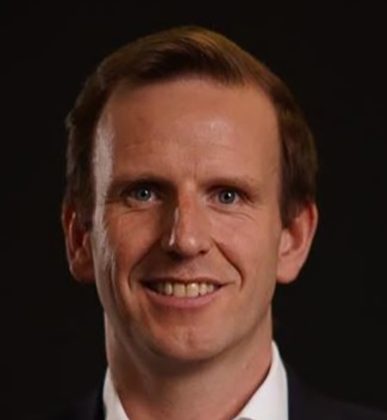 Travis Perkins plc, the largest supplier of building materials and equipment, and a leading partner to the construction industry, has appointed Nick Pinney as the Group’s new Property Director.

Nick will replace Martin Meech, who is retiring at the end of 2021 in a move that has been planned carefully for some time, and after 16 years of distinguished service.

Martin’s retirement brings an end to a period of 35 years where he held the role of Property Director, but will be continuing in his non-executive and advisory roles.

As the new Group Property Director Nick will oversee the Group’s £1bn property business with a portfolio of more than 1,300 buildings, and be responsible for the continued growth and development of the Group’s estate. He will report to the Group’s CFO, Alan Williams.

Alan Williams said: “I am really pleased to announce the promotion of Nick, who is a fantastic asset to our team and who has grown with us since he joined the business seven years ago. This appointment is a testament to his talent and skills, and also of our commitment to the development of our own colleague pipeline.

“Nick has already played a key role in developing the property strategy that supports the ambitious growth we have for our businesses, and he will now be responsible for the long-term plan to maintain and improve our estate, to make sure it is fit for the future in terms of driving the digital agenda, and that we lead the way on
sustainable construction.”

Prior to joining Travis Perkins, Nick worked as a Retail Partner for Strutt & Parker and as an analyst at Morgan Stanley. He is a language graduate from Oxford and has an MA in Property Valuation & Law from Cass Business School at City University.

Nick lives in the Banbury area with his wife and four young children, and when time allows, he’s a keen tennis player and enjoys golf.

Find our more at the Travis Perkins Website here.