A Northampton-based charity has delivered a record number of festive hampers to adult cancer patients to bring them smiles and comfort.
The Lewis Foundation has been gifting surprise hampers to cancer patients at their homes and in hospitals for five years now in the lead up to Christmas.
The charity provides free gifts and support packs to those receiving treatment in 14 Midlands hospitals all year round.
Thanks to the generosity and support of 19 local businesses and individuals, this year the charity has delivered a record 195 hampers, smashing their previous highest number of 121 in 2020. 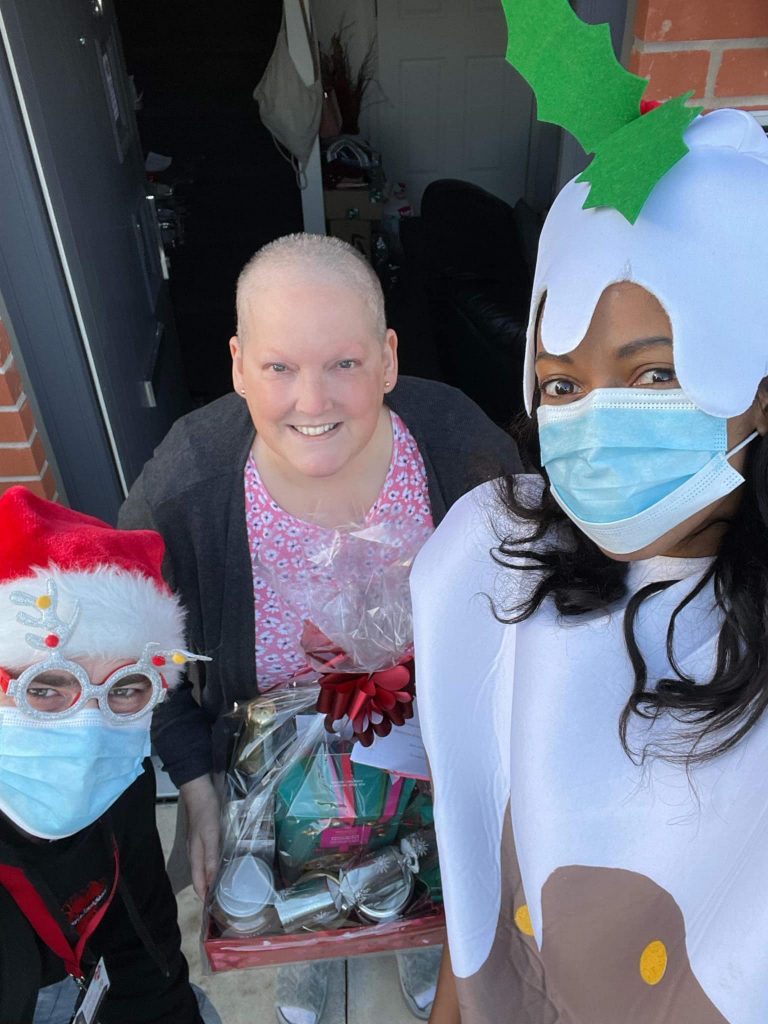 Co-founders Lorraine and Lee Lewis, from Upton in Northampton, started hand delivering the hampers – which contain Christmas puddings, mince pies, prosecco and other treats – in November, with help from a team of volunteers, including social media influencer Louise Pentland.
Lorraine said:

“We have had an amazing response this year for our calls for cancer patients to be nominated to receive a hamper and also from individuals and businesses to sponsor a hamper, which has led to us delivering an incredible 195 hampers.
“The feedback we have received from the patients and their families has been wonderful, and we hope that it helps to bring them some comfort and joy at Christmas.” 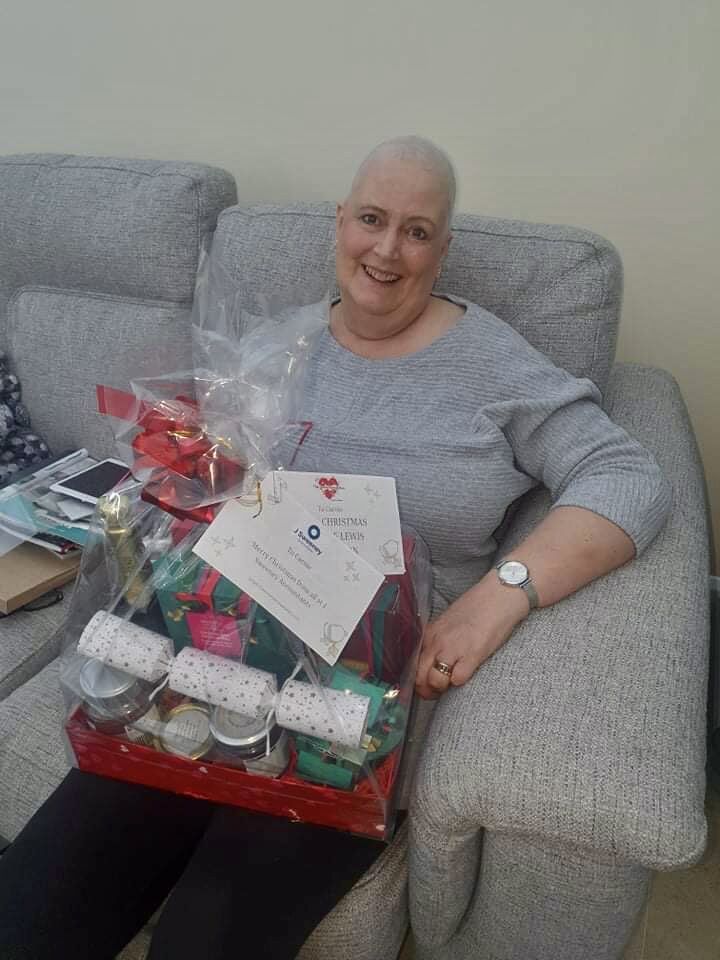 Amanda Robertson from Bugbrooke was diagnosed with breast cancer in 2016 and received a surprise hamper in December.
She said:

“We are so grateful to The Lewis Foundation for the Christmas hamper, I was taken aback and so surprised to receive it.
“It’s such a kind gift and really does make a massive difference to people who are undergoing operations and treatments at this time of year.” 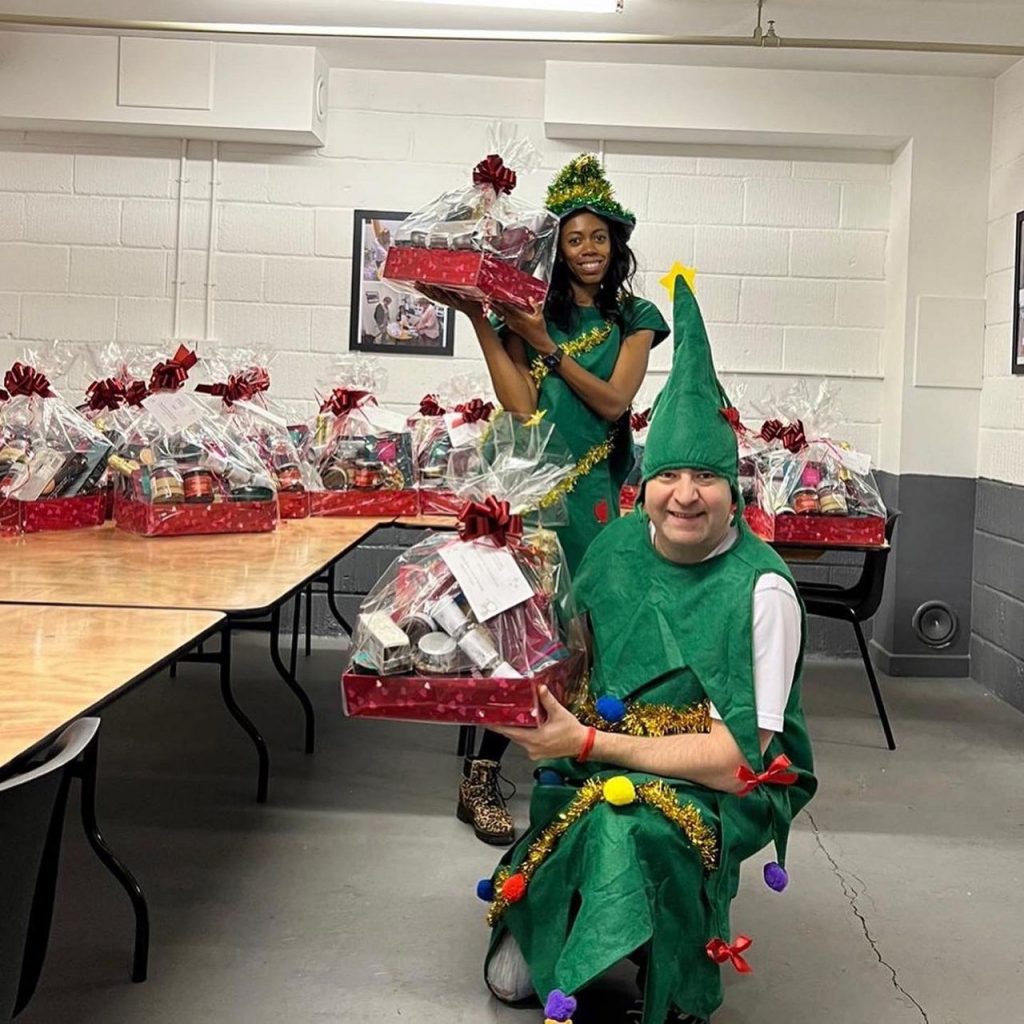 The Lewis Foundation supports patients in 14 Midlands hospitals including Northampton General Hospital, Kettering General Hospital and BMI Three Shires, as well as hospitals in Milton Keynes, Bedfordshire, Leicestershire, Nottinghamshire and Lincolnshire.
All the home deliveries have now been made, and the final hampers will be delivered in the week before Christmas by nurses in hospitals.
Read more about The Lewis Foundation, or to donate or volunteer to help, email hello@thelewisfoundation.co.uk.