An experienced chef who has worked with some of the biggest names on the UK’s restaurant scene has joined Kettering Park Hotel & Spa.

New executive chef Petr Kiss began his career in his native Prague, working in some of the city’s most prestigious restaurants before moving to the UK in 2004. He spent some time working for Marcus Wareing in his two Michelin star restaurant, Petrus 2008, as chef de partie, then worked with Gordon Ramsey before becoming head chef at the high-end brasserie company Aubaine, opening branches in Mayfair and Marylebone.

Returning to fine dining, Petr joined Jason Atherton at the one Michelin star City Social, as senior sous chef, and for Shaun Rankin at the Omer restaurant at Flemings Hotel in Mayfair. Immediately before joining the team at Kettering Park Hotel, Petr was head chef at Parkers Tavern in Cambridge.

Petr’s influence has already been seen in the new menu at the hotel, which is known for the quality of its dining experience.

Treats ranging from guinea fowl terrine to roasted duck breast with braised celery tops and pan fried hake, as well as the a range of desserts that include orange treacle tart with clotted cream and chocolate and salted caramel fondant. 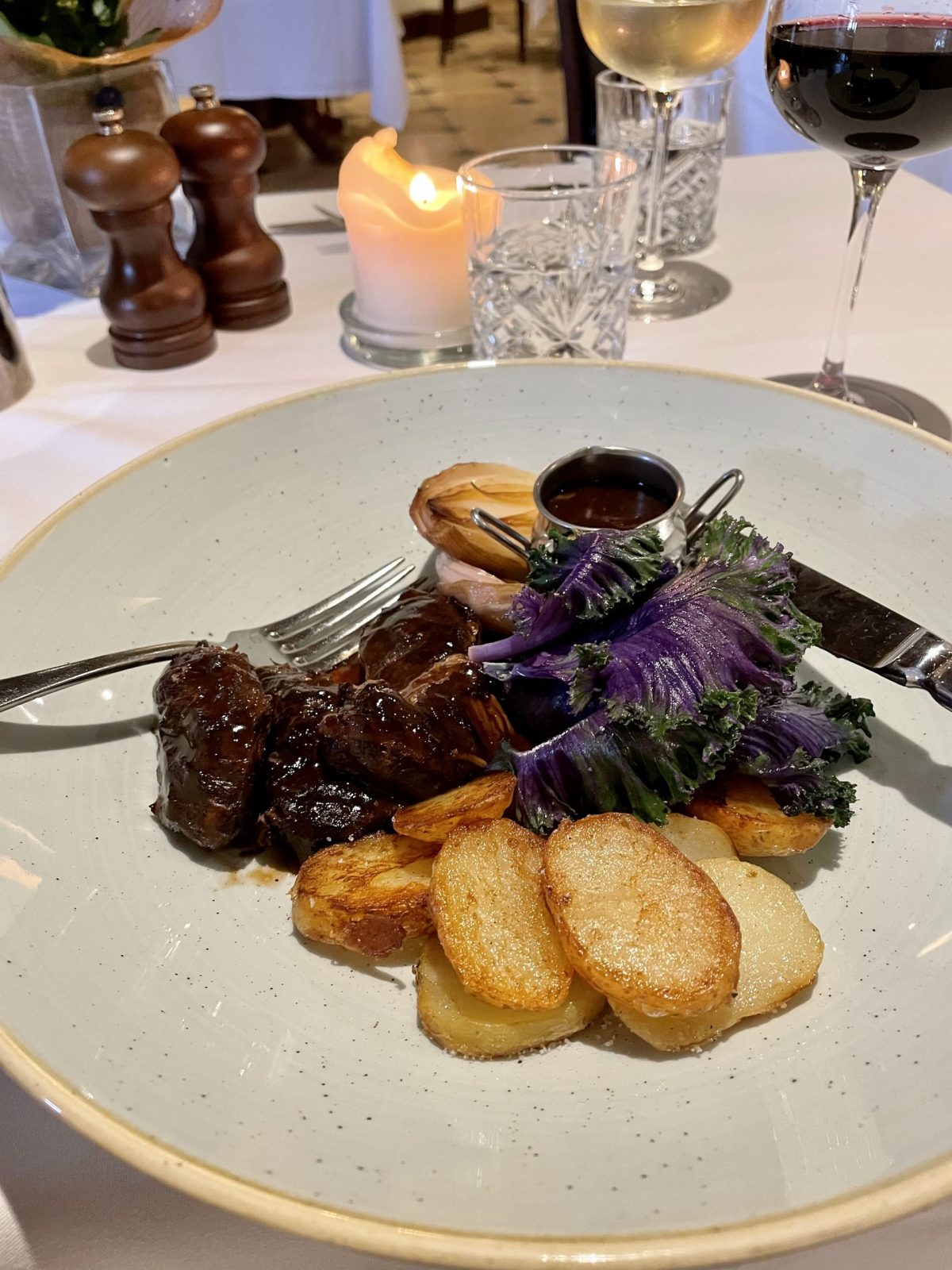 Kettering Park Hotel & Spa offers dinner with live music every Saturday, where guests can enjoy dinner from the a la carte menu, any time from 6pm to 9.45pm and enjoy listening to local artists while they eat.

On Friday, February 25, there’s An Evening of Abba Music, including a three-course meal, tribute band and dancing to a disco until late. Tickets are £40 per person. On Friday, March 4 there’s a Club Classics Disco, including a two-course meal, for £31 per person; and bookings are already being taken for Mother’s Day Lunch on Sunday, March 27, which is £32 per person and includes a three-course lunch and a gift for Mum.