Blues Foundation, the charitable arm of Bedford Blues, was extremely proud to launch some key flagship projects during 2021, including Tackle LIFE, ABILITY Blues and Blues INSPIRE projects, and these will play a huge part of the club’s output again in 2022, but need community funding support.

To help support the work of Blues Foundation, the first fundraising evening for 2022 is a charity race night on Friday, February 25. Hosted in The Burrow at the Blues, an entertaining evening is in store to raise vital funds to allow Blues Foundation to continue running its flagship projects as well increasing community support to those who need it in Bedfordshire.

Tickets are priced at £15 per person and can be purchased through the official Blues Foundation website. Blues Foundation are hoping to help as many people who need it in the community by asking people to spread the word and support the event. There are also sponsorship opportunities available for individuals or businesses who would like to get involved.

Doors to The Burrow at the Blues will open at 7pm with the first race at 7.45pm, leaving plenty of time for a pre-meet pint and to order some food from the on-site menu.

Upon arrival, all entrants will be handed a race card containing a full list of the races and runners. Prior to each race, a detailed video assessment will be played offering some useful tips and advice on each of the runners.

Each race will cost £1 per horse with the opportunity to win raffle tickets and enter The Winner’s Enclosure ahead of a draw at the end of the night to see who takes home the grand prize of the evening. Entrants will receive one raffle ticket every race their horse comes third, two if it comes second and three if it’s on the nose.

There will also be other opportunities to donate throughout the evening. 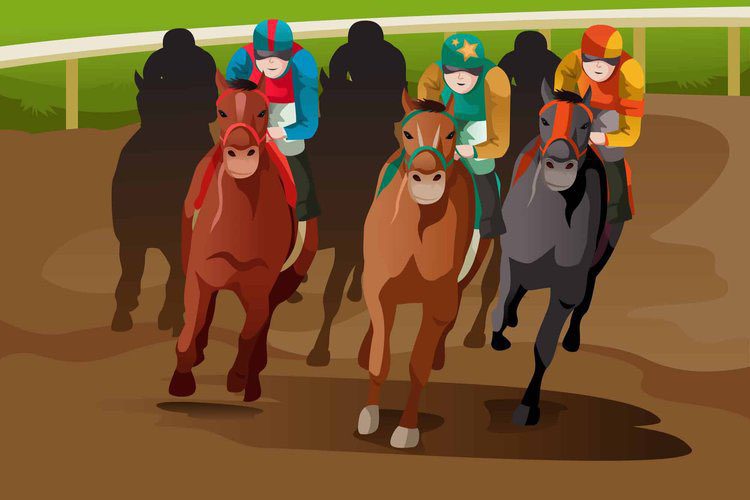 Last September, Blues Foundation was one of the charity partners of the Bedford Running Festival and had participants in both the Twilight 10k and Bedford Half Marathon to raise vital funds for the Foundation’s projects.

This new event will give Blues Foundation an even greater opportunity to further its outreach and exposure in Bedford and again fundraise to support future work which continues to have a massive impact within the local community. Early bird entrance prices are on the Blues Foundation website now.

“The Blues Foundation Bedford 10K is a fantastic opportunity for us to engage with the Bedford community, showcase our work, promote the benefits of being active and help fundraise for our charity.” 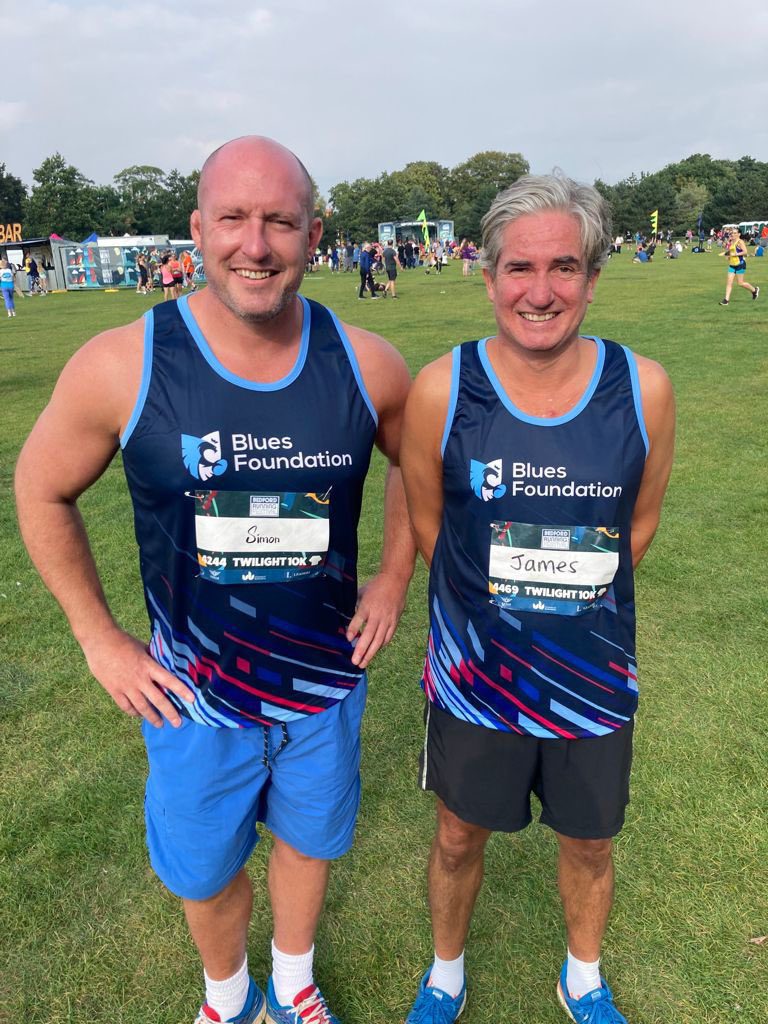 Runners can pledge their support to Blues Foundation when competing in the 10k, or register their interest in one of the limited official charity places to run on behalf of Bedford Blues’ charitable arm. Either way, they will be helping Blues Foundation help others less fortunate in the local community.

The route will start and end at Russell Park, just like all the races in the more familiar Bedford Running Festival Weekender, which will again take place in September 2022.

Runners will then head out and around Priory Country Park and Lake in what is one of the flattest courses available. There’s no better race to set a personal best while helping others.

For those who need that little bit of an extra incentive to get started, former Bedford Blues Second Row Oli Curry is holding two classes every Tuesday and Thursday from Russell Park; the first is based on Couch to 5k and the other is a 5k to 10k in preparation for the event.

Those who want to take part can visit Facebook and join the Get Fit Bedford group to begin their fitness journey.

Blues Foundation has continued to grow exponentially since its official launch and continued its support over the Christmas period with another highly successful food bank collection as well as multiple donations to various organisations to help as many people as possible at a time of particular struggle.

“Events like these, and there will be more later this year, are really important and do play a massive part in allowing us to continue our work across Bedfordshire.

“There is so much more resource Blues Foundation want to tap into and utilise – and the proceeds from these events will help go towards this, alongside some other fundraising opportunities that are yet to be announced.”

Alternatively, contact Blues Foundation Manager Tom Harwood via email at info@bluesfoundation.org.uk with any specific questions you may have or to find out about sponsorship opportunities at the Race Night