Credit unions have an air of the traditional, of being ethically grounded and community spirited, but the truth is they can also offer something of a lifeline to employees who are worried about how they are going to manage financially.

Not-for-profit, so with no shareholders expecting large pay-outs, credit unions bring together people from a community – that could be a geographical area, a group of workers, an organisation such as a church – and allow them to save and borrow just as they could with a High Street bank or building society.

The rewards are more than competitive against mainstream banks, and the benefits, not just financial but also in terms of wellbeing in the workplace, are significant – something that has been realised by the companies who’ve partnered with Commsave Credit Union in Northamptonshire. Originally formed by a group of workers at the local Royal Mail depot on Barrack Road, its membership has grown to over 32,000.

Regulated by the Financial Conduct Authority and the Prudential Regulation Authority, the credit union is open to anyone who lives or works in the NN post code area, including the companies that have partnered with Commsave Credit Union.

Savers ask for a certain amount to be deducted directly from their pay, anything from a minimum of £10 per month, and that builds into a ‘rainy day fund’ for when they need extra cash. If there’s not enough in their fund, they can also apply for any-purpose loans of anything from a hundred pounds, up to £25,000. The not-for-profit business pays an annual dividend to savers of around 1.5%, a rate that’s not easy to come by on the High Street, and borrowers pay between 6.2% and 26.8% APR on loans.

Commsave Credit Union offers a range of ways to borrow. For example, Orbital Loans, which work on the same basis as an overdraft, with an agreed limit and no interest or charges if it isn’t used. The APR on such a loan is 19.6% compared with closer to 40% imposed by banks and other lenders.

James Richards, Business Development Manager at Commsave Credit Union, which is based on the Moulton Park Industrial Estate, said: “The most important thing for a credit union is that we are people helping people. Our core aim is to help our members afford life by providing a safe place to save and an affordable way to borrow. 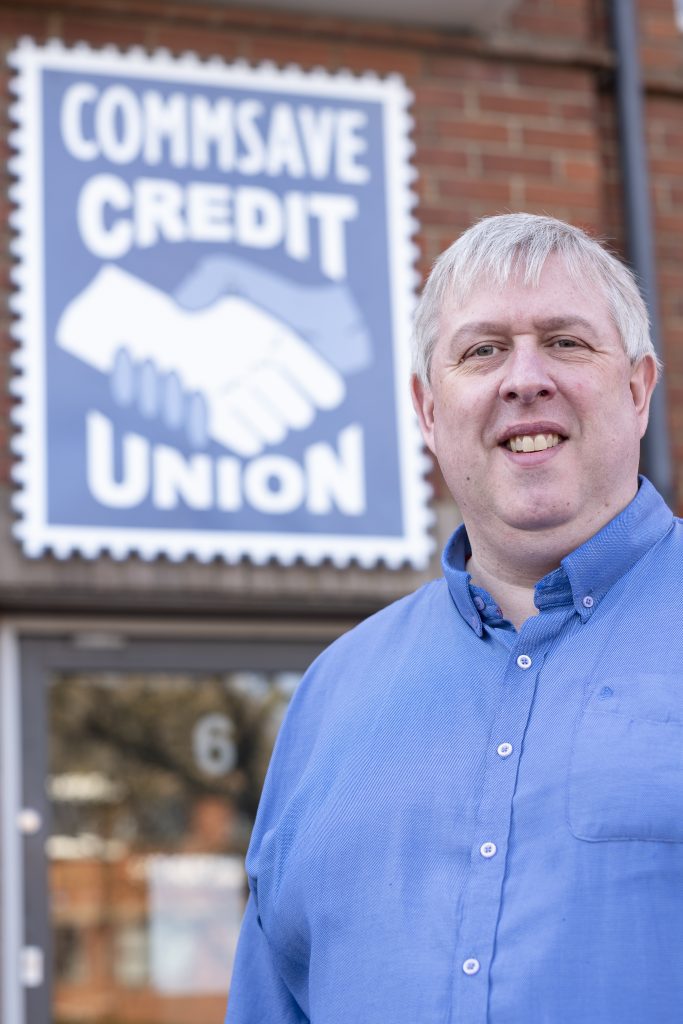 “For the companies who partner with us, I think it’s very much about looking after the wellbeing of their people. It costs nothing to offer the benefit to your staff, but it can make all the difference to them. A survey recently suggested 70% of employees have spent time at work worrying about their finances – that is costing the business money, through days missed with stress-related absence, or loss of productivity from staff that are preoccupied by their money worries.

“By deducting an amount that suits them direct from their pay they can develop a regular savings habit, while still having instant access to the money later on if they need it. If one of life’s little emergencies does happen, and they need to borrow some money to get them through, we are here to help. They don’t have to resort to high-cost pay-day lenders or ask for an advance on their wages, which just pushes the problem forward.

“The pandemic has certainly taken its toll on some families over the past two years, and we’re now hearing all the warnings about the cost of living rising, so it’s inevitable that more people have concerns about their finances – present and future.

“Most of us know it’s sensible to put away some of your money each month, but it’s made so much easier if it’s taken directly from your wages for you, you don’t have to remember to do it! It’s amazing how soon you can build a nest egg for when you need it.”

Commsave has payroll deduction partnerships with a number of organisations, such as Kettering General Hospital, West and North Northants Councils, Department of Work and Pensions and The Royal Mail Group, and can offer its services to any employers in the Northamptonshire area.

As a financial co-operative, members of the credit union are its owners, and they really focus on what their members need. Regular talks and roadshows give people the opportunity to find out more, while a team of volunteer workplace reps, those who already use the credit union, pass on their experience to friends and colleagues and raise awareness. 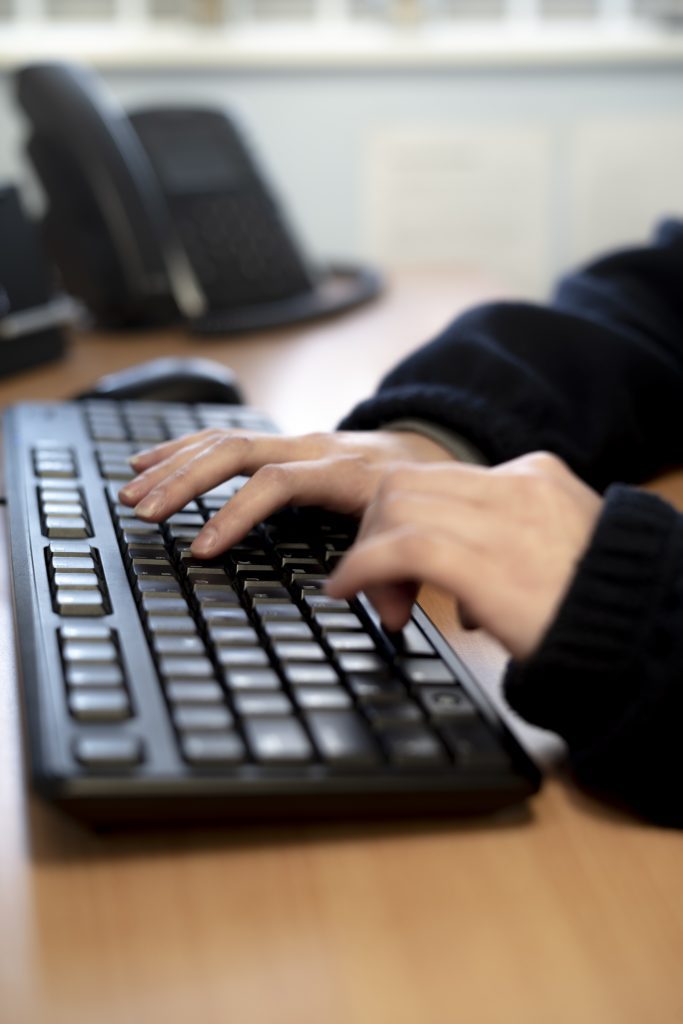 There’s also a website – CURight.co.uk – which is available to anyone within one of the supporting organisations, regardless of whether they are individual members or not. It offers helpful tips on saving, borrowing and budgeting. More than 60 articles, ranging from pension planning, financial planning for a new baby, to the true cost of credit and managing debt, can be accessed through the website.

“The original idea of credit unions is that they were formed by a group of people that knew one another, to make their money work for their benefit.  There’s an in-built trust and an ethical, moral impetus to do things the right way,” said James.

“Today’s credit unions have grown bigger and serve more members, but the co-operative principles are as strong as ever, protected by strict regulation  so members have a safe place to save knowing their money is protected to the same standard as any bank or building society.”