Since it’s reopening, Milton Keynes Theatre has enjoyed over 200 days of non-stop entertainment. Rather than dwelling on the 496 days that saw the theatre closed, there is more reason to celebrate the 185,000 people that have been welcomed back through the theatre’s doors since July 2020.

It’s a blessing that the visionaries who championed the building of Milton Keynes Theatre in the early 90s had the foresight to build not only a beautiful building, but a big one! With 1,438 seats in the auditorium, a stage 14 meters wide by 18.5 meters deep and a fly tower tall enough to stand 5 double decker buses on top of each other, Milton Keynes Theatre stands amongst the powerhouses of the UK’s large scale touring venues welcoming over 450,000 people through its doors a year. 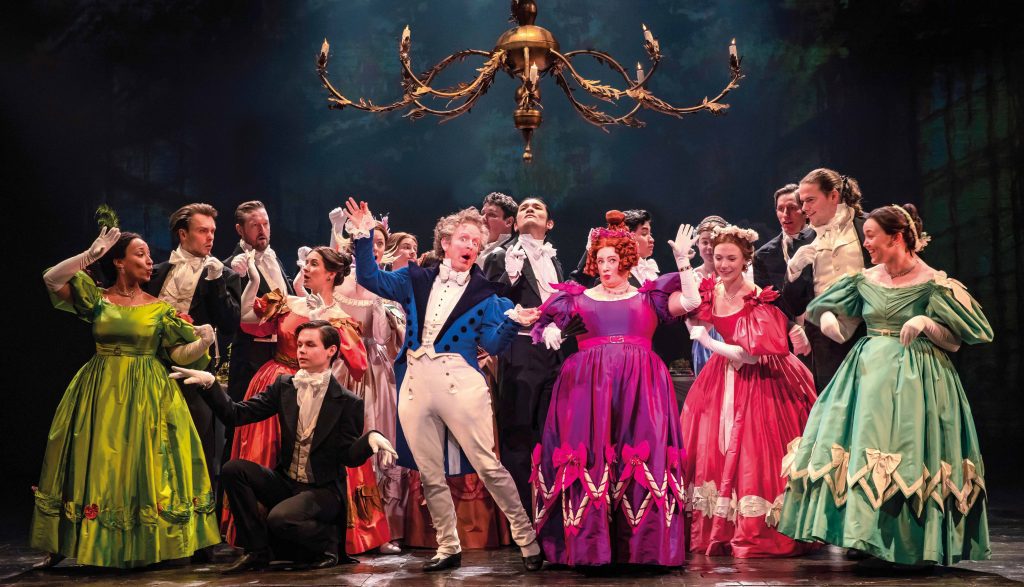 This means when Cameron Mackintosh is touring his spectacular new production of the legendary musical Les Misérables, one of the largest productions on tour with a cast of 33, orchestra of 14, a technical team of 32 and requiring 100 people and 14 45-foot trailers to move the sets, costumes, and equipment from one venue to the next – Milton Keynes Theatre can accommodate them.

Between April 26 and May 21, Milton Keynes Theatre will stage 31 performances of this magnificent production that has been seen by over 130,000,000 people worldwide, in 53 countries and performed in 22 languages.

The audience will see 2,000 items of costume, accessories, shoes and hats. Female and male ensemble have up to 9 to 10 costume changes per show and Fantine has the quickest change in the show which actually happens at the back of the stage – in roughly 15 seconds. There are 103 wigs made from human hair. All this under 272 fixed lights and 98 moving lights that require over 400 lighting cues.

To help fill the 1,438 seats in each performance, Milton Keynes Theatre is extremely fortunate to have the backing of key stakeholders such as My Milton Keynes, centre:mk, MKFM, Destination Milton Keynes and Heart FM. With their help, at the end of March, Milton Keynes will see its iconic venues and landmarks turn blue, white and red – the three colours of the French flag – to celebrate the arrival of Les Misérables. 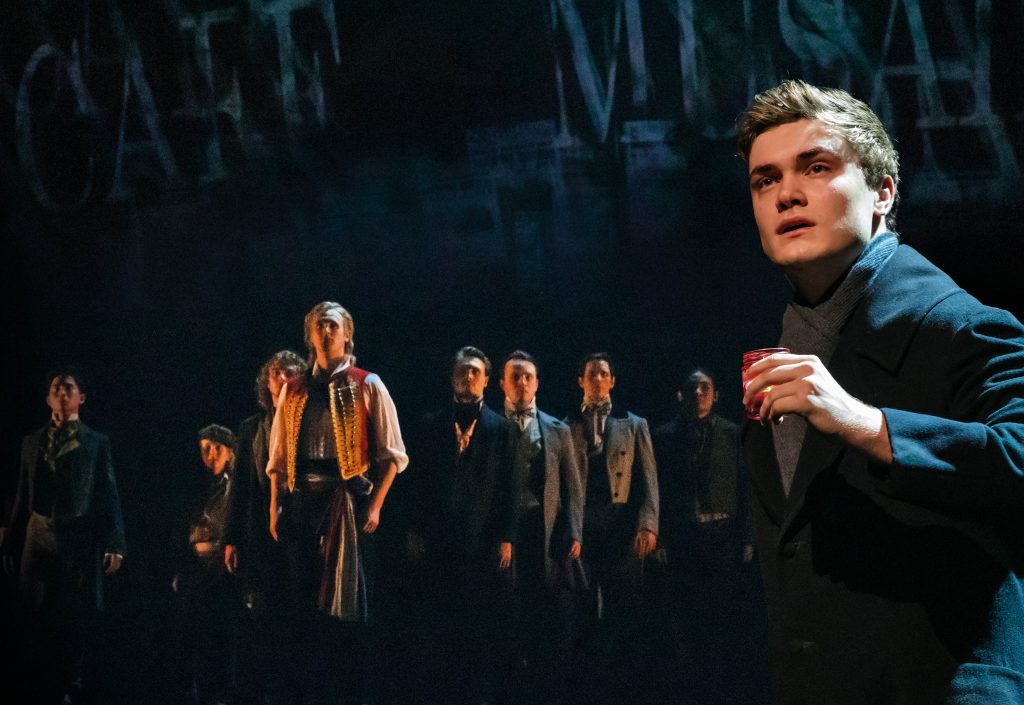 And on Friday March 25, it’s the public’s turn to get involved. Milton Keynes Theatre wants to see the whole city fly the flag. There are countless ways to get involved from adding a French Special to a restaurant menu, creating a blue, white and red window display in a shop, to selling a French
flag cupcake!

Participating businesses will have the chance to win a wonderful prize for their team and will receive lots of love from Milton Keynes Theatre on social media.

For more information, and to get involved in flying the flag, email
sarahwatson@theambassadors.com

Les Misérables is at Milton Keynes Theatre from Tuesday April 26 until Saturday May 21.

Tickets are available from here.