Northampton Town’s end of season dinner, sponsored by InTown Automotive, returns after two years, bigger and better than ever this spring in the club’s 125th anniversary year.

Taking place, appropriately enough, at the County Ground, where the club spent the first 97 years of its history, the event will be held on the evening of Sunday May 1 and will mark the achievements over the 2021/2022 season of the academy, the first team, the disability squads, the Football & Education programme, Northampton Town Women and the club’s work in the community. After two years of not being able to mark the excellence in the club and community work, the Cobblers look forward to celebrating the season and the continued events in the club’s 125th year. 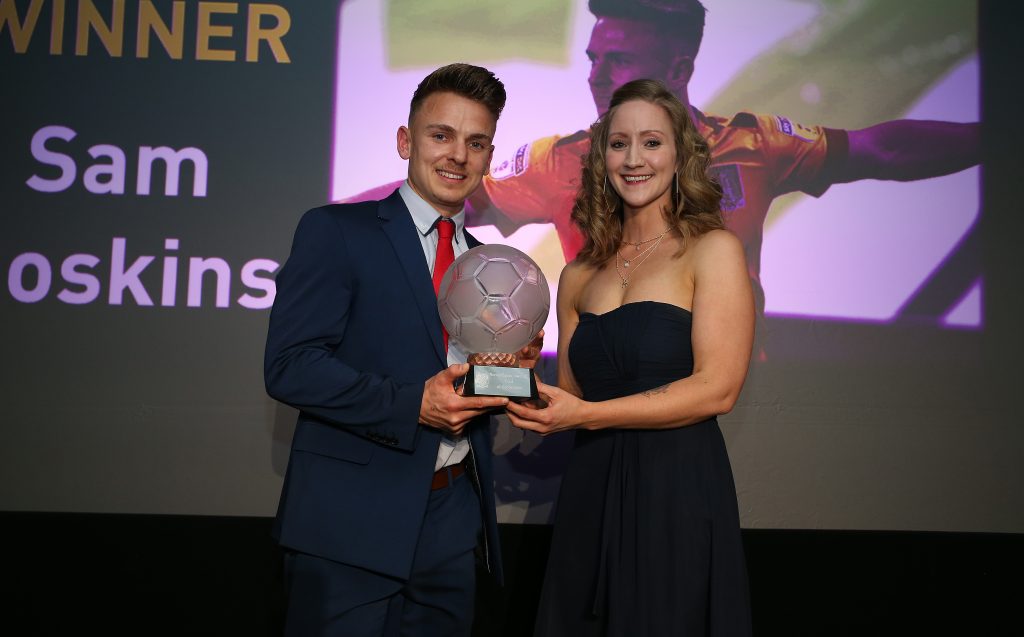 The evening will celebrate awards such as Goal of the Season, for which there have already been a number of nominations; Women’s Player of the Season, in a season that has already seen the team make history with its Women’s FA Cup run; and the Academy Player of the Season, where the club celebrates the up and coming young players progressing through the academy player pathway. 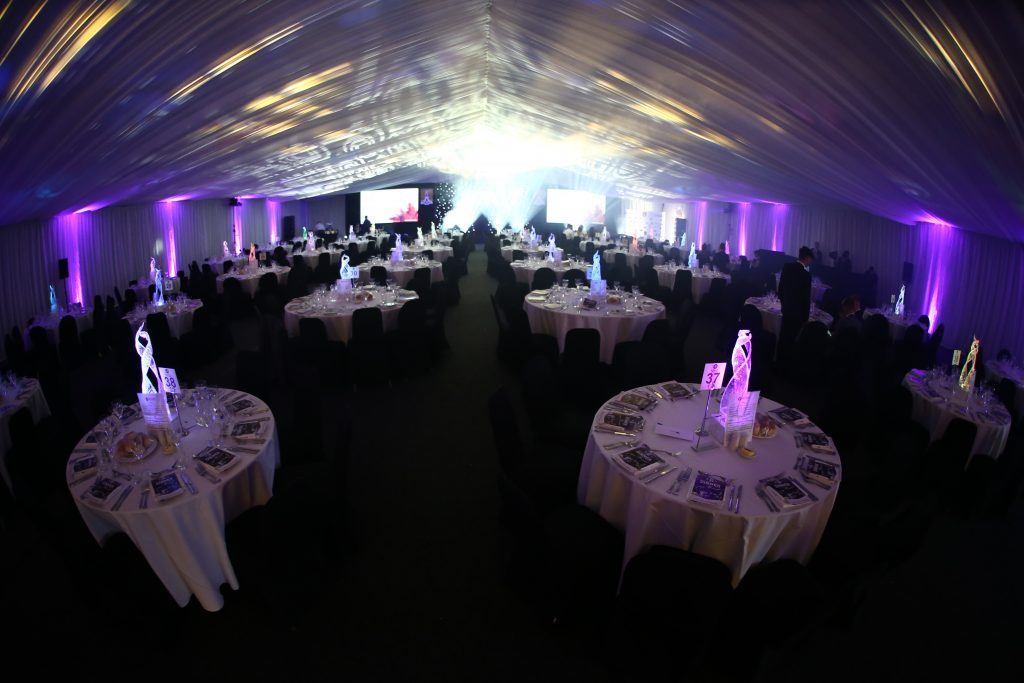 The gala evening will include all of the award presentations, a three-course meal, entertainment and a DJ, with places starting from £54 for a place at a bronze table, £58 at a silver table or £650 +VAT for a gold table of ten. Award sponsorships are still available and the club would love to hear from anyone who wants to get involved with what promised to be a fabulous event.