With TV show The Apprentice back on our screens, once again dividing the nation as to the merits of each candidate, it is likely to spark debate about the benefits of utilising apprentices to help grow businesses.

Apprenticeships benefit the business and the apprentice, but despite the TV programme’s entertaining approach to hiring and firing, the law governing apprenticeships can be complex and the Lord Sugar approach is not a template for success.

Depending on the type of contract, there are serious considerations for a business from an employment law perspective. An apprenticeship, unlike some other fixed-term contracts, can mean a business is investing in a long-term relationship which it cannot easily terminate.

Apprenticeships typically last between one and four years and with the right approach can prove a great asset for businesses. The terms ‘contract of apprenticeship’ and ‘apprenticeship agreement’ sound similar, but the employment law implications differ significantly:

Contracts of apprenticeship – covers the traditional apprenticeship arrangements, where the primary objective is for the individual to be trained, rather than perform work for the employer.

Apprenticeship agreements – are entered into and governed by the Apprenticeships, Skills, Children and Learning Act 2009 and are more like standard employment contracts. 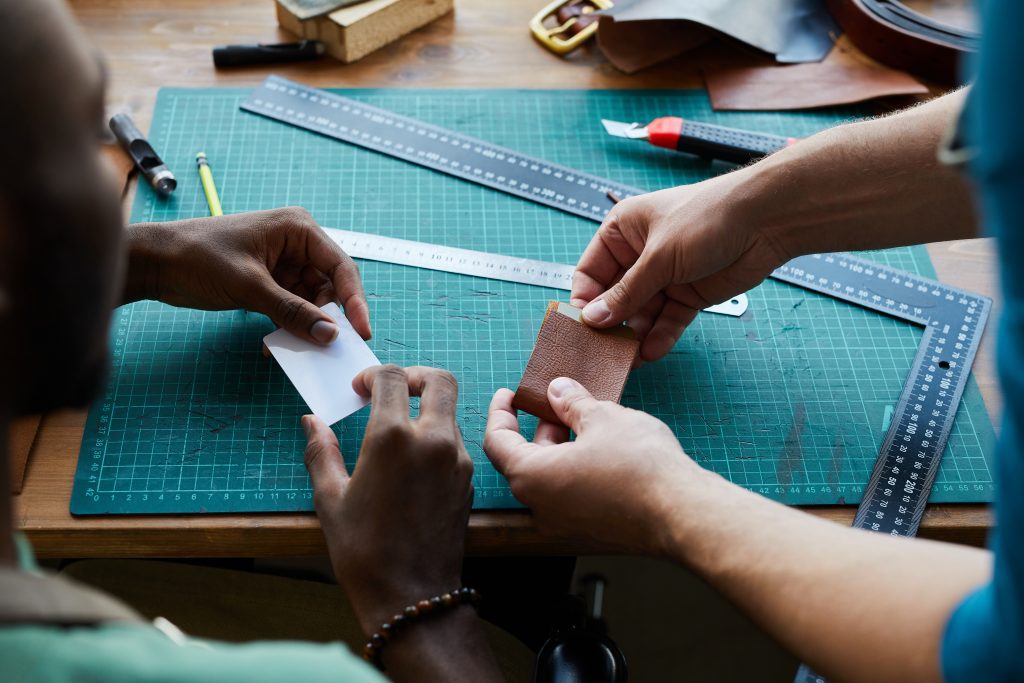 The apprenticeship will usually involve knowledge and competency elements, with on and off-the-job training delivered by a third-party training provider, at the end of which the apprentice will receive a recognised qualification.

Apprenticeship agreements can be terminated lawfully, provided the dismissal is fair and in accordance with the contract. If it is a fixed-term apprenticeship, unless the contract provides a right of early termination, an employer may have to pay the salary for the entire term where the agreement is terminated early. 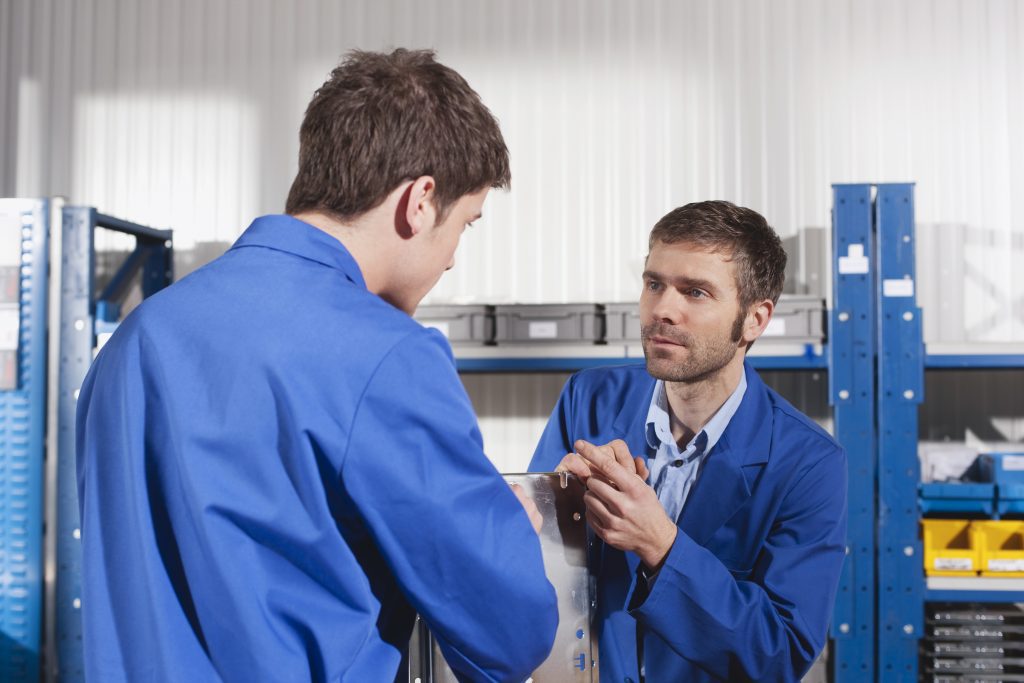 Terminating apprenticeship contracts is less straightforward than terminating the contracts of other workers and employees.

The objective of a contract of apprenticeship is to provide training and employers can only terminate the contract in limited circumstances, such as severe misconduct. If the employer terminates for other reasons, it might be held liable for loss
of earnings.

When an apprentice fails to meet the standards of performance or behaviour expected of them, the business cannot dismiss them before the apprenticeship ends without risking significant liability. It is for this reason that the process for recruiting apprentices must be more thorough than for other members of staff, given that a probationary period cannot necessarily
be utilised.

Apprentices have the same employment rights as other employees, although the National Minimum Wage is lower for apprentices under 19 (or those 19 and over, but in the first year of their apprenticeship).

It is also more difficult for apprentices to establish that their dismissal is for reason of redundancy. And apprentices do not qualify for the right of employees on fixed-term contracts not to be treated less favourably than comparable permanent employees.

Funding for apprentices is age dependent and is typically paid directly to training providers, with the employer often required to contribute towards the training costs in addition to wages and other costs associated with training an apprentice.

Whilst the Government scheme offering small businesses £3,000 cash grants to take on an apprentice ended in September 2021, those that have already employed an apprentice since October can apply for an incentive payment of £3,000 to spend on anything that supports an organisation’s costs.

Meanwhile, the Apprenticeship Levy was initiated by the UK government in April 2017, for all employers paying a wage bill in excess of £3m per year. Organisations that meet these criteria are required to pay 0.5% of their payroll each month as a levy tax, which is offset by £15,000 government allowance. The levy funds are then made available to help subsidise apprentice training costs.

For those employers with a wage bill less than £3m, they will not be subject to the Apprenticeship Levy, but they can benefit from the funds it raises, as they are entitled to access funding for up to 10 employees, with the government contributing 95% towards
training costs.

Clearly, Lord Sugar is aware of the benefits a committed apprentice offers a business, but you can guarantee the rules governing the employment of apprentices will have received a lot of off-screen attention, long before the opening sequence.

Alec Colson specialises in Employment and Industrial Relations Law, advising commercial and public sector clients on all aspects of employment law with a particular expertise in discrimination law.

Alec Colson can be contacted on 01582 390470 or via email alec.colson@taylorwalton.co.uk