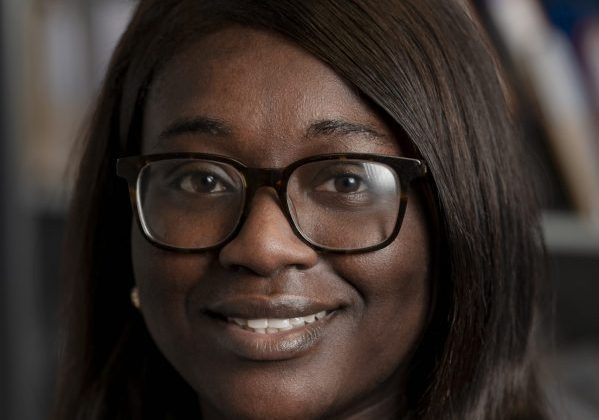 Coercive and controlling behaviour (CCB) is an act, or a pattern of acts of assault, threats, humiliation and/or intimidation, or other form of abuse, that is used by abusers to harm, punish, or frighten their victims.

In recent years there has been a proliferation of campaigns, explanatory documents, seminars and other types of training designed to raise awareness about this terrible form of abuse. The main focus has been on the fact that CCB does not have to involve an actual assault; intimidation is often all that is needed. That is why CCB is often described as an extreme form of psychological and emotional abuse, which leaves the victim feeling desperate, isolated and dehumanised. Unfortunately, this form of abuse is hidden in plain sight. Many victims will say ‘I didn’t know I was being abused, it was just normal’.

2015 was a landmark year for the criminal courts as it became an offence to coercively control a victim, in the context of an intimate or family relationship. The perpetrator could face a prison sentence of up to five years. However, following a recent statistical review by the Home Office, it was noted that in 2019 only just over 1,100 people had been prosecuted for the offence. We must question why the prosecution rate is so low.  Are the victims too frightened to come forward? Are there gaps in police procedure and processes? Do CPS lawyers have ‘bigger fish to fry’?

The review states ‘there is still likely to be significant room for improvement in understanding identifying and evidencing CCB’.

In particular, there is a lack of understanding and insight into the ‘psychology’ of CCB. This is perhaps understandable, as often CCB is deployed using perfectly innocuous means such as ‘a look’, a particular query or phrase, or even a certain hand gesture. In one case, a victim knew to ‘keep her mouth shut’ if ever her abuser handed her the newspaper, and indicated the ‘silent treatment’. Arguably, police officers are not equipped to respond effectively to, or conduct in-depth investigations into this type of abuse.

There is, of course, an urgent need for bespoke training, such as the programmes offered by SafeLives, to enable professionals, including police officers, to gain a deeper understanding into this form of abuse, so that they can identify and respond more effectively and efficiently to it. In that way, at least, we may gain some confidence that the police are doing the best they can to protect vulnerable victims of CCB.

For more information on this topic, contact Sarah Adebowale at Bastian Lloyd Morris on 01908 546580 or visit their website here