With the Northampton Town Sky Bet League Two fixture list announced, fans can now head over the club website to start planning their season. Key dates to be aware of are the first game, on Saturday July 30 at home to Colchester United, and the final day of the season which is Saturday May 6, 2023 when the Cobblers will travel to Tranmere Rovers. There are some great fixtures to look forward to including Mansfield Town, Leyton Orient and League Two newcomers Stockport County.

In the meantime, the club’s pre-season plans are beginning to take shape. Championship side West Bromwich Albion will visit Sixfields for a pre-season fixture on Wednesday July 13 with a 7.45pm kick off. The club will confirm admission prices in due course.

The game will follow the Cobblers spending a week at a top-class training facility in Scotland as part of a pre-season training camp in the build up to the new season. The team will be north of the border for week commencing Monday July 4 and will be based at the University of St Andrews. Jon Brady’s side will have two practice games during the stay, the first will be at the training ground against Celtic Under 23s on Wednesday July 6. While this game is officially behind closed doors, Cobblers supporters in the area will be able to watch the game as invited guests via prior arrangement with the club. The Cobblers will also play a second training game on Friday July 8. 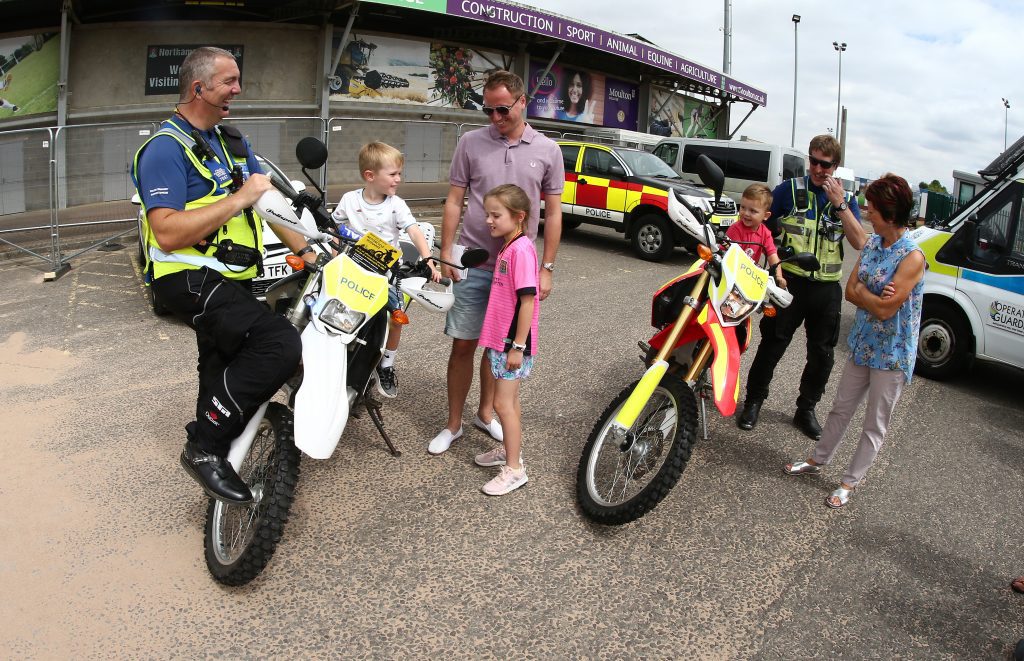 The week after the West Brom game, a Northampton Town XI will face AFC Rushden & Diamonds in another pre-season friendly. The fixture will take place at Hayden Road, the home of AFC Rushden & Diamonds on Tuesday July 19, with a 7:30pm kick-off. The Cobblers are then off to the Completely-Suzuki Stadium to play Cheltenham Town on Saturday, July 23, kick off at 3pm in one of the final pre-season games. In between times, the club will be staging its annual Open Day at Sixfields on Sunday July 17.

The day will include a Pop-Up Museum where the club are inviting fans to show off their memorabilia collection as part of its 125-year celebrations. The Open Day will see activities from inflatable fun to face painting, guest visits from Northamptonshire Police and Fire services to trucks, plus much more. 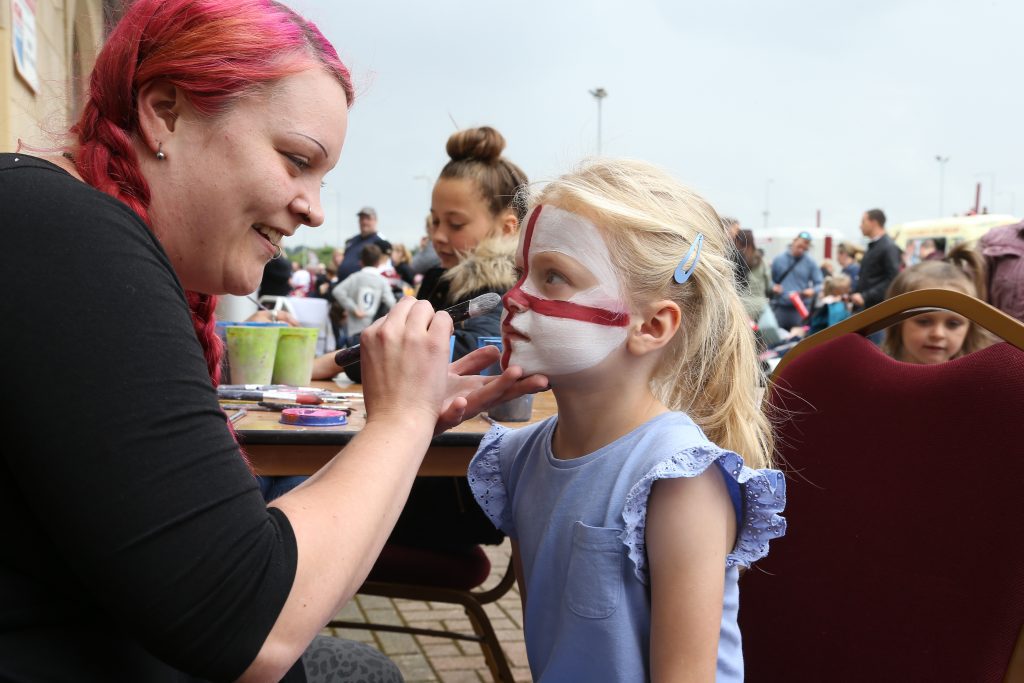 Full details are on the website, but admission is free and there will be plenty of fun for all the family! Season tickets are on sale from the ticket office or on the website.
For more information, email tickets@ntfc.co.uk or call 01604 683777