This time last year, as the summer term drew to a close, we heard about an interesting project for schools as part of the Queen’s Platinum Jubilee celebrations. The Superbloom, organised by Historic Royal Palaces (HRP) to mark the event, wanted schools to get involved by creating their own Superblooms in their school community.

The Superbloom planned to flood the moat at the Tower of London with incredible wildflowers that would change throughout the summer months, with different plants and flowers blooming at different points. Following on from the success of the iconic poppies for the centenary of the outbreak of World War One, and the candles to commemorate the centenary of its end, HRP wanted to create a stunning celebration of the Queen’s reign.

At the heart of the project was the aim of nurturing the wellbeing of the children involved in the project through gardening and art by designing and planting their own Superbloom.  As the Mental Health and Wellbeing Lead for Nene Education Trust, this was something I wanted our pupils to be a part of and HRP were offering the lucky schools an incredible opportunity to be part of something special. 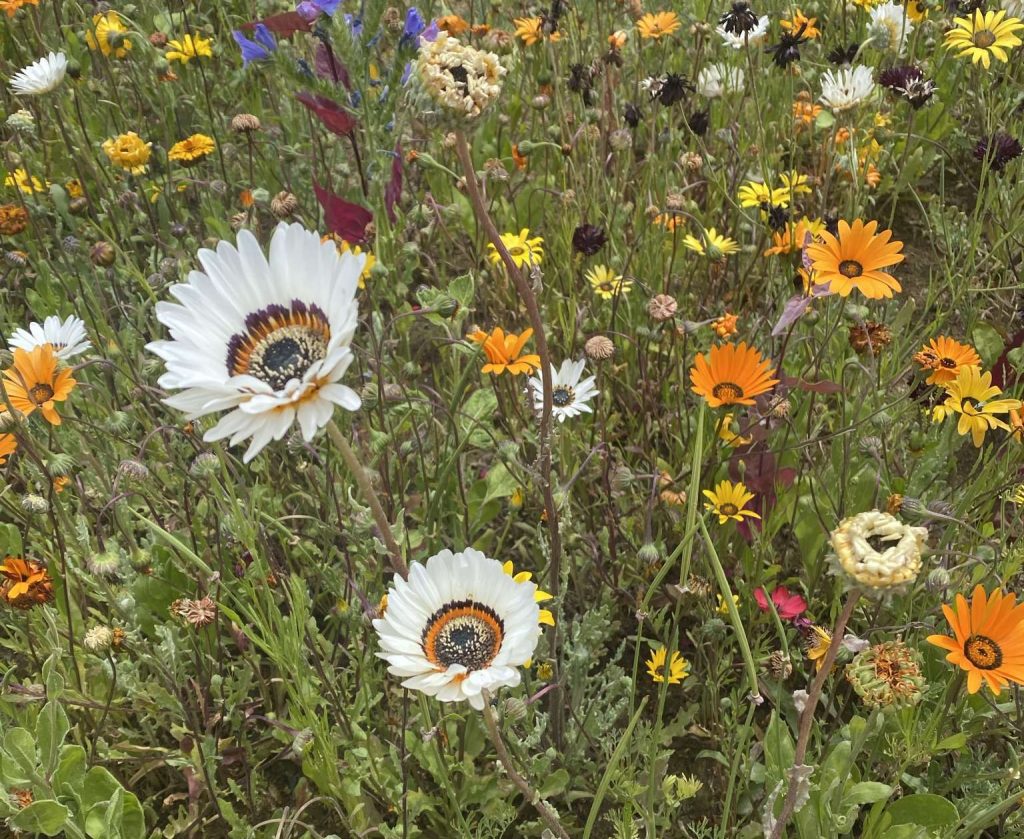 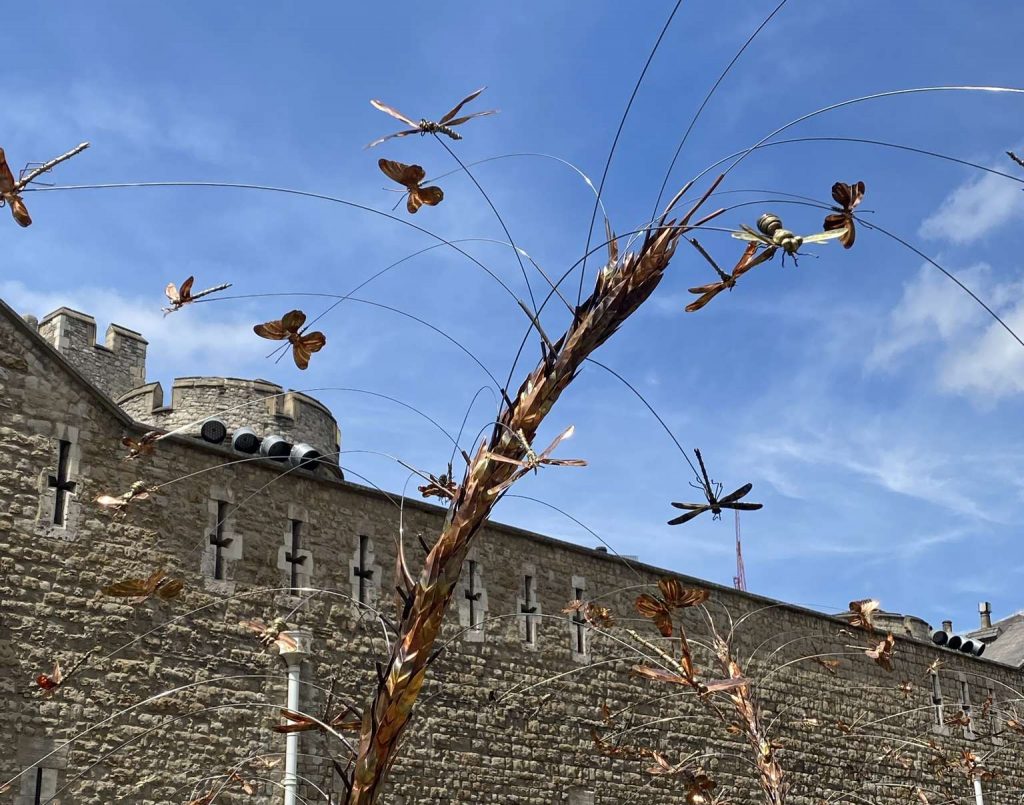 Newton Road School were selected as one of just 50 schools from across the country to be involved in the project.  In early autumn, I travelled down to the Tower of London for the project to be launched. It was an inspiring day of CPD and meeting colleagues from across the country, all there with the same aim of raising aspirations and life chances for their pupils. I learned so much from experts with a passion for horticulture and history.

Back at school in Rushden the Superbloom Team, led by Year 3 teacher Jo Beveridge, got to work.  The children enjoyed a day’s workshop with experts in gardening and design where they learned more about the project and had a chance to get creative with their ideas. Working with experts, passionate about their jobs, was a fantastic experience for the class and opened up discussions about new topics for them. Raising aspirations and developing character are core aims for us as a trust. Giving our children and young people opportunities to broaden their life experiences and horizons through projects like this are crucial.

The highlight of the project was a VIP trip to the Tower of London for the class. The children were in their element as we travelled through central London and saw all the sights along the way. Once at the Tower, the children explored the Superbloom around the moat, walking through the different areas such as the sensory garden and covered walk way. The huge slide from the top of the moat to the bottom was a big hit with everyone!

While there, the class were awarded a commemorative plaque to take back to school and each child received a goodie bag with Tower souvenirs which were very well received. After a quick lunch we visited the Crown Jewels and again the awe and wonder on the children’s faces was as priceless as the jewels we were visiting.

Newton Road School works hard to create green spaces in the school environment, and the Superbloom project has been great opportunity to develop this. The legacy of the project will hopefully mean that future classes will also engage with planting, nurturing and caring for green spaces around the school.