The trophies are still gleaming, and the echo of a packed Stadium MK Ballroom is still ringing in the ears of many Milton Keynes businesses, but already the organisers behind the Milton Keynes Business Achievement Awards (MKBAA) are ramping up plans for 2023.

Last month, All Things Business exclusively revealed the theme of MKBAA 2023 as Celebrating Diversity, and now organisers Milton Keynes Business Leaders Partnership (MKBLP), have announced that entries for the coveted awards will open following the official launch party on September 8.

Synonymous with accurately echoing the ambitions and objectives of Milton Keynes through its annual themes – from sustainability through to recovery and diversity – the MKBAA has, since its inception in 2014, become the city’s most sought-after award. This was clearly reflected during this year’s ceremony. Returning following a pandemic-imposed break, MKBAA 2022 was a roaring success with over 600 people from organisations across the city attending.

The judges, led by incoming head judge Anita Nadkarni, were astounded by the high calibre of entries into the 13 categories, which was indicative of the indomitable spirit of the Milton Keynes business community following a difficult couple of years.

Organisations and charities of all shapes and sizes are celebrated through MKBAA, and the categories have been created to shine a light on talent across the full breadth of the Milton Keynes community. 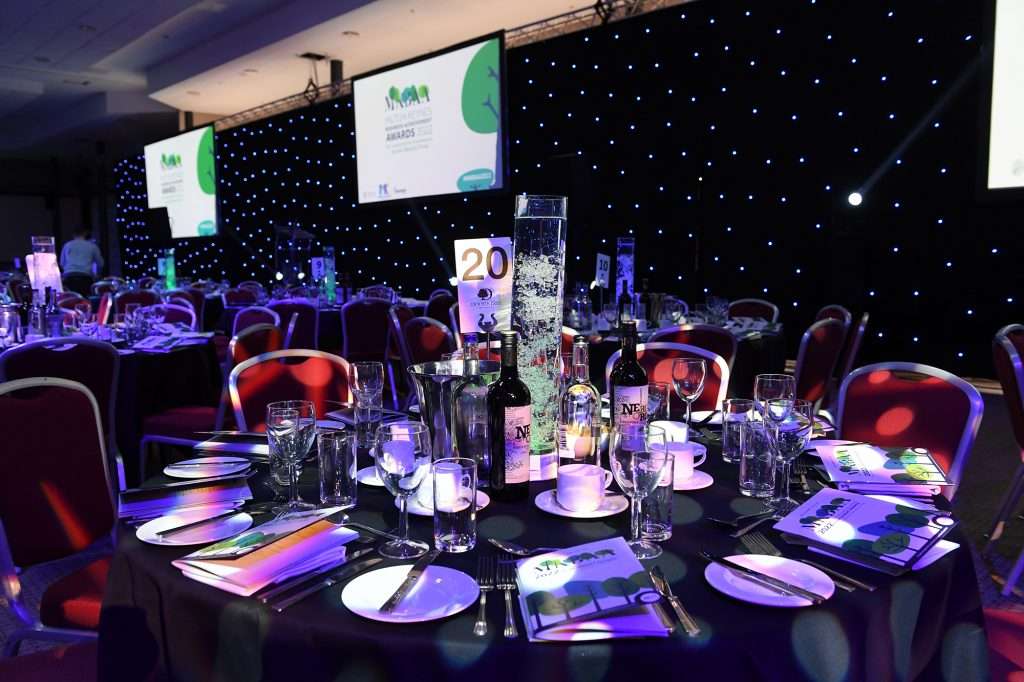 Those who have been shortlisted or won an MKBAA in the past have spoken about the impact winning has had on their business. From the positive publicity and greater visibility to the subsequent boost in staff morale and motivation, working for a company which has been recognised at this prestigious level, and having the ability to reflect and celebrate successes on the revered MKBAA stage, can have a significant impact.

Reflecting on her win at this year’s ceremony, including scooping the Business of the Year award, Shalom Lloyd of Naturally Tribal Skincare has talked about how her victory has impacted her and her business:

“Being recognised as MKBAA Business of the Year has been truly incredible. As a company that was born and bred in Milton Keynes, it really felt as though our community was saying ‘well done, we see you.’ Recognition in the fastest growing city in the UK for economic growth, which is also renowned as a hub for innovation to flourish, has had a huge impact on our business, and I would implore anyone to enter.”

With many key sponsors already on board for MKBAA 2023, including MK Council, dbfb, Integral Powertrain and All Things Business, and others lining up their support, excitement around how next year’s awards will evolve and progress even further is beginning to build.

Next year’s awards will be the first time the coveted MKBAA ceremony will be held within Milton Keynes as an official city, so the call is going out across the diverse mix of businesses to look at what they have achieved and create an award entry to celebrate their diversity and successes at what is set to be an even bigger event than ever.

Email hello@mkbaa.co.uk, if you would like to attend the launch event on September 8

For further information about the awards visit MKBAA