In a little over a year, and during a global pandemic, Suzuki’s Motorcycle, Marine and ATV division has transformed itself, significantly turning around engagement scores, changing the culture and adopting a new name. How did they do it?

First, go back to summer 2019. Suzuki’s Motorcycle, Marine and ATV division had undergone a re-organisation, there had been a change of senior leaders and the division were facing several challenges. There was a lack of clarity around vision and values, managers weren’t all working as a team and employee engagement was at an all-time low. An employee engagement survey confirmed this – with only 17% of employees actively engaged and 22% actively disengaged.

So fast forward to October 2020. A subsequent employee survey showed that in just over a year, the ‘actively engaged’ score had increased nearly four-fold to 61%, and ‘actively disengaged’ had dropped to zero.

“When the June 2019 results came out, we were shocked. Everyone in the team was passionate and hard-working, but it was clear that we weren’t working as a team. We had plenty of technical expertise and experience, but we’d lost sight of the importance of how our people felt. We knew we needed to find a solution – and we needed it fast.”

Over the next few months, Freddie worked with the team’s six senior leaders. In early sessions, the team reviewed the current state of play, created a visual map of the division and ways of working, started to build deeper trust among themselves by understanding their strengths and blind spots, and crafted a powerful new vision statement – ‘We are a united team, working in partnership with our customers to deliver commercial success, with fun, passion, courage and pride.’ 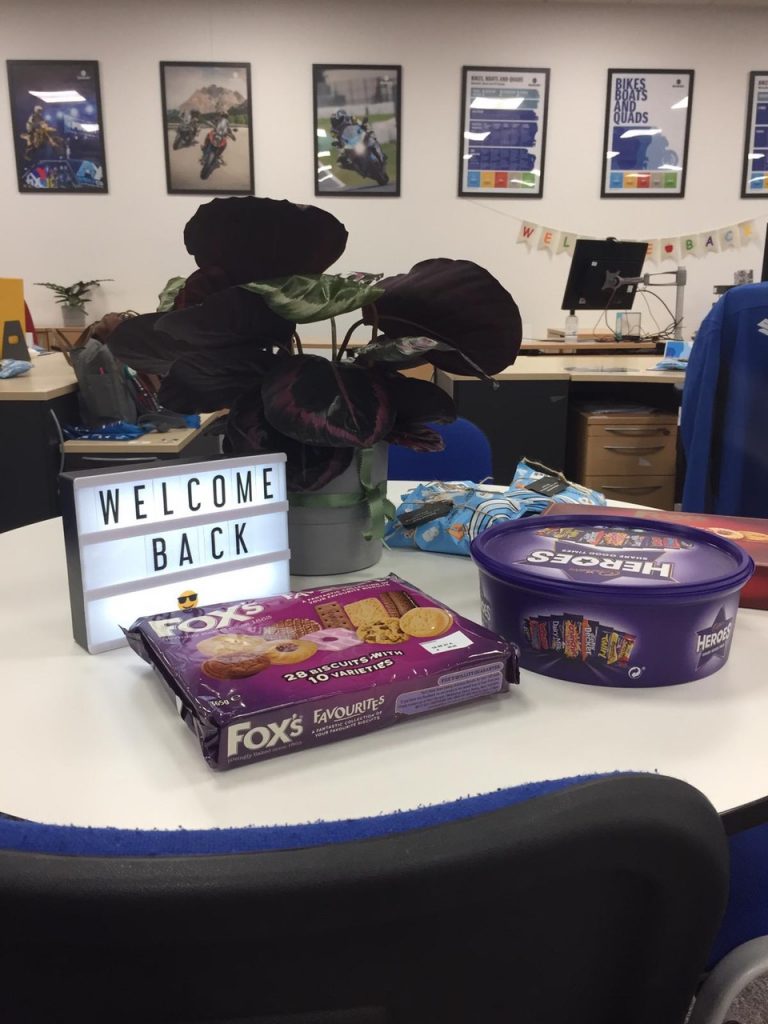 “Within the division we have three distinct product ranges, which tended previously to act as separate businesses. To help unite us and give us an identity that was both memorable and fun, we came up with the name BBQ (Bikes, Boats and Quads).”

So, BBQ now had an identity and a clear vision – but then suddenly the whole country went into lockdown. Not being able to be physically together was a setback for the team but it meant weekly, rather than monthly coaching sessions with Freddie. Regular team-wide meetings and socials online were established and became the norm. Above all, the leaders continued to work towards the BBQ vision.

“That first lockdown was the point where many managers would have cut the budget and held back, but that’s not what Paul did. Instead, he asked How can we go on with the journey?”.

The division’s leaders held an online launch event for Team BBQ, to engage the whole division in the journey so far, and this was followed up with a launch to the whole company.  The team also decided to refresh their working environment and put up a set of framed posters in the streamlined office, proudly displaying the new team name, vision and products, and creating a clear ‘home’ for the team.  The new identity and vision were well received and got the attention of people in the rest of the organisation.

Equally important was to monitor how the whole division was feeling and engaging with the change. So, the management team introduced Officevibe, an online engagement tool that asks team members a random assortment of five questions every week to gauge how they are feeling. Initially, the team’s Wellness scores were low, prompting BBQ’s leaders to look at practical ways of increasing wellbeing – such as getting away from home desks for a walk at lunchtime.

Head of Motorcycles, Jonathan Martin, reflected on the change journey so far: “It’s been challenging – especially finding the time to look at new ways forward and making this an integral part of the day job. But it’s been worthwhile. We’ve all adapted, and we’re proud of that.

“In the past, people saw my part of the business – motorcycles – as scary and hard to understand. Now they see BBQ as a united team, and they’ve started to see and feel the changes we’ve made.” 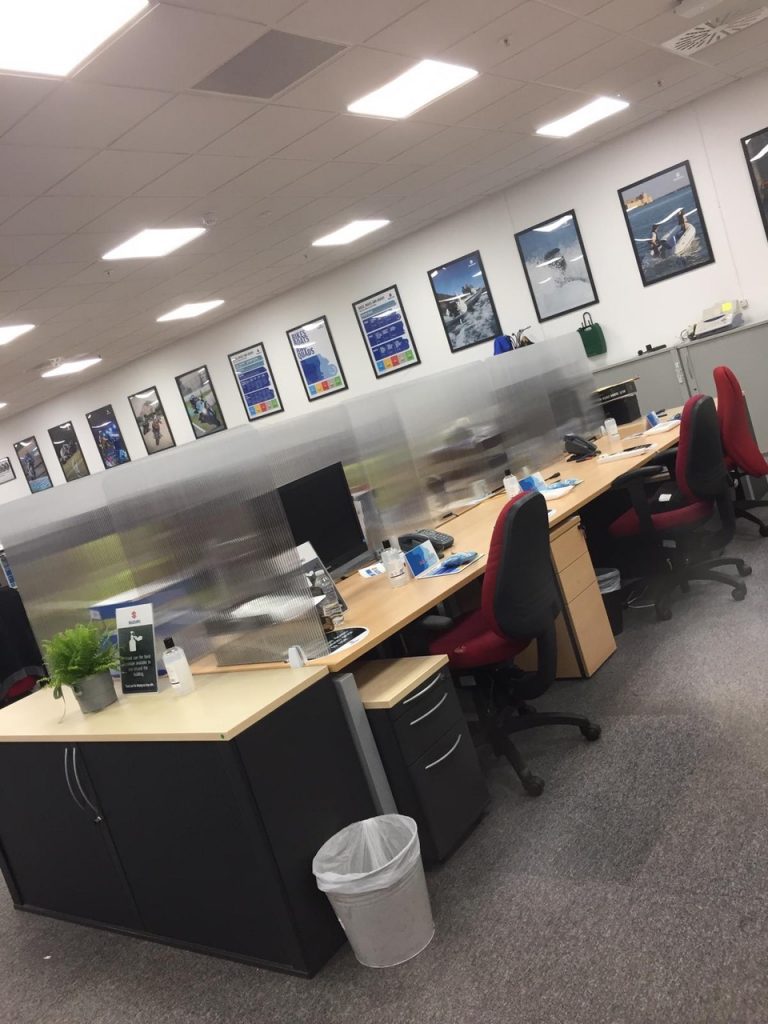 In his role as Business Support Specialist, BBQ team member Scott Farmer is well placed to understand the positive effects of team engagement on business performance. Just as importantly, as an employee forum representative, he has seen at first hand the increase in team members’ personal engagement levels.

“All the challenges of the past couple of years – including the restructure and working through the pandemic – have brought us closer. We’ve all learned together how to use remote-working technology, to have virtual team meetings and hold regular socials online. All this has helped make us more of a united force. And, considering the very difficult market, our business results have been phenomenal,” he said.

Freddie describes the next step for the team as Equip – equipping managers to achieve a lasting transformation. In some ways, he says, this will be the hard part.

“It’s not enough just to have a great culture – you need to embed and sustain it,” he said. “Don’t be afraid to keep challenging yourselves – that’s what leads to continuous improvement. Being a high-performing team is a job.”

“The recent company survey shows how we’ve dramatically changed our team dynamic and improved the working lives of every one of our team. But we didn’t need a survey to tell us that; you can feel it every day. There were initially doubters across the company, but we’ve shown that establishing a great culture and driving for a high-performance team can be achieved even in the midst of a global pandemic. In fact, it’s a credit to the whole team that we’ve emerged stronger after so many months of uncertainty and remote working.  I couldn’t be prouder of what’s been achieved.”