While 2021 still offers the county’s culinary sector little for which to be thankful, more of its finest are enjoying a well-earned reason to celebrate after picking up top accolades in this year’s Weetabix Northamptonshire Food and Drink Awards.

The competition, now in its twelfth year, is run by the sector for the sector and is aimed at publicly applauding all that is great about local produce and drink, recognising excellence within the county’s dining venues and rewarding those who work so hard to ensure the sector’s continuing success.

The Awards year usually culminates in a glittering celebration staged at Northampton’s Royal & Derngate but, owing to social distancing rules, the results in six of the categories were announced online back in November, while a further three category results were revealed last night (Tuesday 23rd February) during another specially-recorded virtual ‘second course’ celebration, with those of the remaining categories in the hospitality sector to be revealed in the ‘third course’ next month.

The latest results, announced by representatives of the category sponsor, are (in presentation order and, in the case of more than one recipient of the Gold, Silver or Bronze, in alphabetical order):

Local Food Hero of the Year (sponsored by Northampton College):

SILVER: The Fox and Hounds, Whittlebury 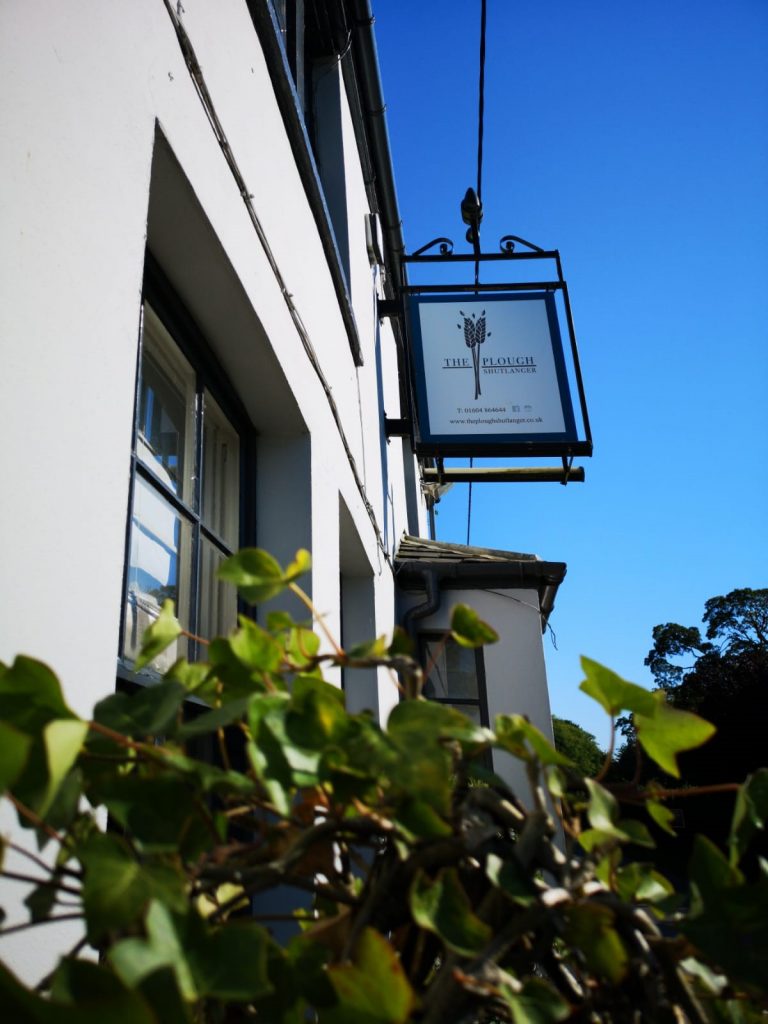 Chef of the Year (sponsored by Dawn Farms):

Booker Young Chef of the Year (sponsored by Booker):

Among those now celebrating is Northampton’s Kenny Markham, one of the team from Burnt Lemon Chefs at Woodford, who, having competed in the ‘Booker Young Chef of the Year’ category twice before, was surprised with the news of finally achieving the top spot by Booker’s Catering Development Controller, Nathan Portess. 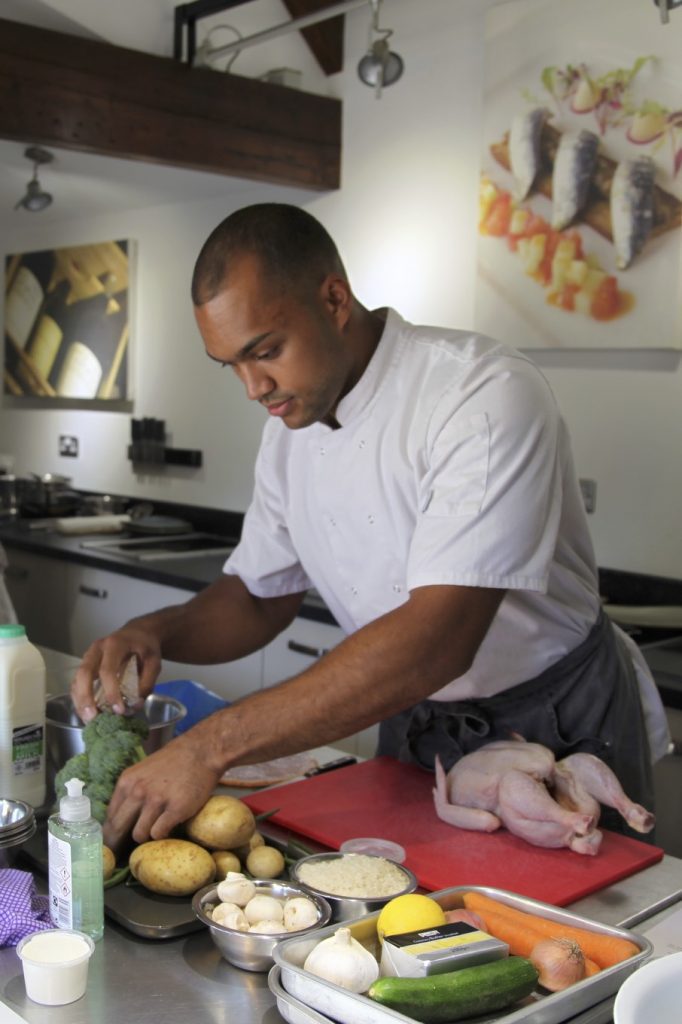 Once the result had sunk in, Kenny explained why the honour meant so much to him;

“I’m genuinely shocked but very happy to have won as I really only entered again for the experience, so to take the gold at last is fantastic!” revealed Kenny.

“I have met some great chefs of my age and made some positive connections through the Awards, while, perhaps even more importantly, I learned so much from the amazing judges who were part of the cook-offs in the previous years I took part.

“I’ve taken on their feedback to really progress and improve my skills, so I feel that the competition has helped me to become a better chef and I guess this proves it!” he grinned.

Speaking of behalf of the sponsor, Nathan Portess explained why the company’s commitment to the competition is unerring:

“Booker is proud to be supporting Northamptonshire’s rising culinary talent by sponsoring this category once again. However tough the challenges being faced by the sector currently are, Booker is here to help and support all chefs and the advanced skills by all four finalists at the cook-off suggest that the future of food and drink in the county is in very safe hands” said Nathan.

“It is also fantastic that our winner was a former finalist and indeed runner-up last year, which just goes to show that this is a title worth fighting for and one which we hope will help to act as a great springboard to Kenny for a successful career ahead” he added.

The online ceremony began with a welcome from former member of The Communards and now author, broadcaster, Finedon parish priest and Awards supporter Reverend Richard Coles, who commended the valuable role of the competition in celebrating not only the skills of those in the sector but also the resilience and character they have shown during what has been such a difficult year.

After mocking his own cook-off experience, when his attempt at devilled kidneys on BBC Masterchef was blasted by host John Torode as “possibly the most terrible thing he’d ever had to eat on the programme”, he also spoke of how much he is relishing the opportunity to venture out to dine locally when the lifting of restrictions allows:

“There is nothing I am looking forward to more once our lockdown ends than to getting my knees under the table somewhere posh, having a lovely old nosh-up and seeing what can be achieved with the fantastic produce that the county provides” explained Richard.

Those were sentiments then echoed by Weetabix Marketing Director, Francesca Theokli:

“At Weetabix we have a very strong focus on our people, because we know that people make the difference and this has been a year more than any other in which the character of the people who feed the nation has shone through” said Francesca.

“The dedication that has been on display day in, day out through the past year has been truly inspiring and it’s fair to say that the nation owes a debt of gratitude to you all” she added.

The celebration also included some words of encouragement for the future of the sector from former Northampton College student, Simon Dyer, who has just stepped down from his role as Head Chef on Sir Richard Branson’s Caribbean retreat, Necker Island.

Having himself previously participated in Masterchef: The Professionals, Simon revealed how pleased he was to have again stepped behind the scoresheet to act as a cook-off judge in his home county’s Awards, a role he has generously performed for a number of years, and commended the four talented finalists for making the task of determining the results as demanding as ever.

The broadcast concluded with a closing toast from Awards Director, Rachel Mallows MBE DL, who congratulated all the finalists, thanked those who play their own vital role in the competition, including sponsors, media partners, judges and mystery shoppers, and urged the county’s food lovers to support all those producers, chefs, pubs and eateries who have worked tirelessly to make the local food and drink sector so successful.

The results of the remaining categories in the hospitality sector will be announced at the ‘third course’ of the Awards celebration on Wednesday 17th March. Those categories are:

To watch the videos of the first and second courses, please visit Youtube and search for #WNFAD20

Meanwhile for further details on how you can join the ‘third course’ of the virtual Awards celebration, please follow the Awards on Facebook at @foodawards or Twitter and Instagram at @foodawardsHQ or on LinkedIn at @weetabixnfadawards