The fixtures for the 2021 Greene King IPA Championship season have been announced as Bedford Blues return to action after a 12-month absence.

Bedford’s premier sporting club’s return to action will see them contest a minimum of 10 fixtures across the campaign – and they’re hoping the fans won’t be too far from the action.

Following loan assurances from the Government as part of the Winter Sports Survival Package, 11 Championship clubs will compete in a new revised structure under the strict COVID testing and operational framework for elite sport.

Starting on the weekend of March 6, teams will play each other home or away, producing 10 competitive matches over 11 league rounds. This will be followed by a two-leg play-off final (home and away) between the top two placed teams in the league to determine which will earn promotion to Gallagher Premiership for the 2021/22 season.

London Scottish felt unable to participate this season but will return in the 2021/22 season. As a result, there will be one bye week per team and three reserve weekends during the season.

Bedford will open their Championship account with a trip to Butts Park Arena to renew old rivalries against Coventry before beginning their home campaign with the visit of Hartpury in Round Two.

The other home fixtures see Jersey Reds, Richmond and Ealing Trailfinders also head to Goldington Road before a mouthwatering final day clash against near neighbours, Ampthill, in the battle of Bedfordshire to conclude the regular campaign. 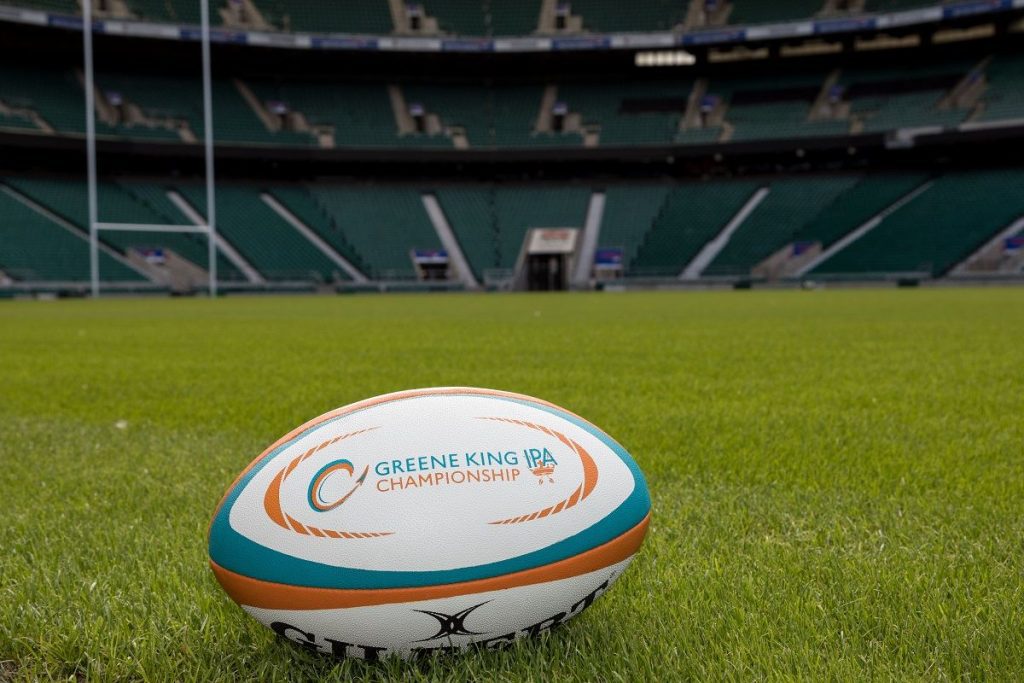 The Blues will travel to Cornish Pirates, Saracens, Doncaster Knights and Nottingham following the curtain raiser against Coventry.

Throughout the 2021 campaign, Bedford Blues promise to showcase and highlight just how important Championship rugby is to Bedford and why they remain the best supported team in the division.

A successful crowdfunding appeal has helped subsidise the costs necessary to meet additional COVID testing, protocols and operational costs required to compete in the Championship – and there are more ways than ever that supporters can continue to help the club.

The people of Bedford and wider into the county have demonstrated time and time again just how important Bedford Blues are to the community and it is down to this support that the club continues to thrive.

Sponsorship opportunities remain available across all facets of the club including pitch side advertising hoardings, and many more digital and new media opportunities.

Away from the first team, bespoke opportunities are available to sponsor Blues Community projects, Blues Foundation or the Bedford Blues Women’s Team.

Contact gareth@bedfordrugby.co.uk to discuss any potential avenues at Goldington Road or click here for all confirmed fixture dates.