Having faced a few fights of his own, in and out of the ring, former champion boxer Frank Bruno set up a foundation to provide support and encouragement to those facing and recovering from mental health issues.

Now, the foundation’s first Round By Round Centre has opened in Northampton. The team will work hard to ensure the centre provides a safe environment for those looking for a way to deal with mental health issues.

It will do that primarily through the delivery of the Round By Round 12-week wellbeing and non-contact boxing programme, complemented by a needs-led wraparound support service.

Mental Health and Wellbeing Coordinator, James Wright, explained: “I have a background in mental health social work, and I used to put on free, voluntary mental health awareness courses before I took on the role at the foundation. My aim has always been to link health, fitness, nutrition and wellbeing, because it is that holistic approach that is so important to gain and maintain good mental health. 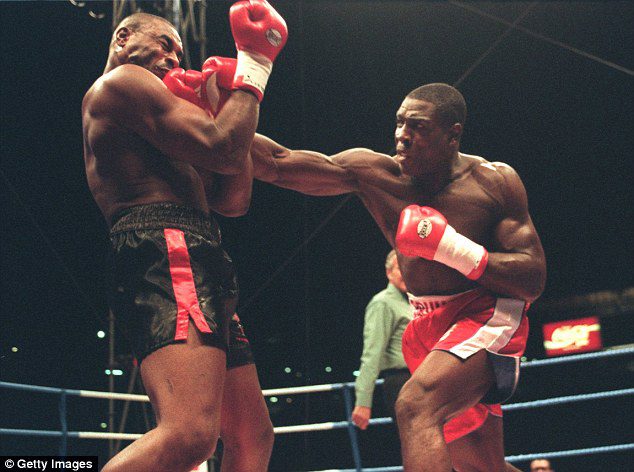 “And we’ve adopted the same approach at Round and Round. The whole team has put in some amazing work, from the volunteers to the centre managers. We don’t see it as just helping those with issues but more about an overview of all those aspects of life that can be used to maybe help to stop things becoming problematic in the first place, or deal with them at an earlier stage.”

The programme has been developed for anyone over the age of 13 years and is available for anyone in the UK who has been referred by a professional body. While the Round and Round Centre is the first to open, it is hoped that it will be the first of many, taking the work of the foundation further afield.

The Frank Bruno Foundation aims to support participants in building self-esteem, confidence, resilience and discipline and in applying such skills to their daily lives. Although there’s an obvious connection with the sport, the fitness elements are not all linked to boxing, with all types of activities, from exercise sessions to yoga, planned in as part of the programme.

At the same time, the foundation campaigns to raise public awareness of mental ill health and how this can affect anyone at any time, and to end the stigma surrounding this through the use of social media platforms and charity ambassadors.

“Our Frank Bruno Foundation hoodies say Knockout Stigma and that’s an important message. We want to encourage anyone facing mental ill health to talk openly and not to feel discriminated against, and to see that they are not alone,” said James.

“When people come to us saying that they feel anxiety or stress, we need to help them see that everyone faces anxiety and a lot of it is about how you deal with it. Frank Bruno would have felt anxiety waiting to face Mike Tyson in the boxing ring; you might feel anxiety about work, school or exams, but with the right approach, you can channel it into something positive. 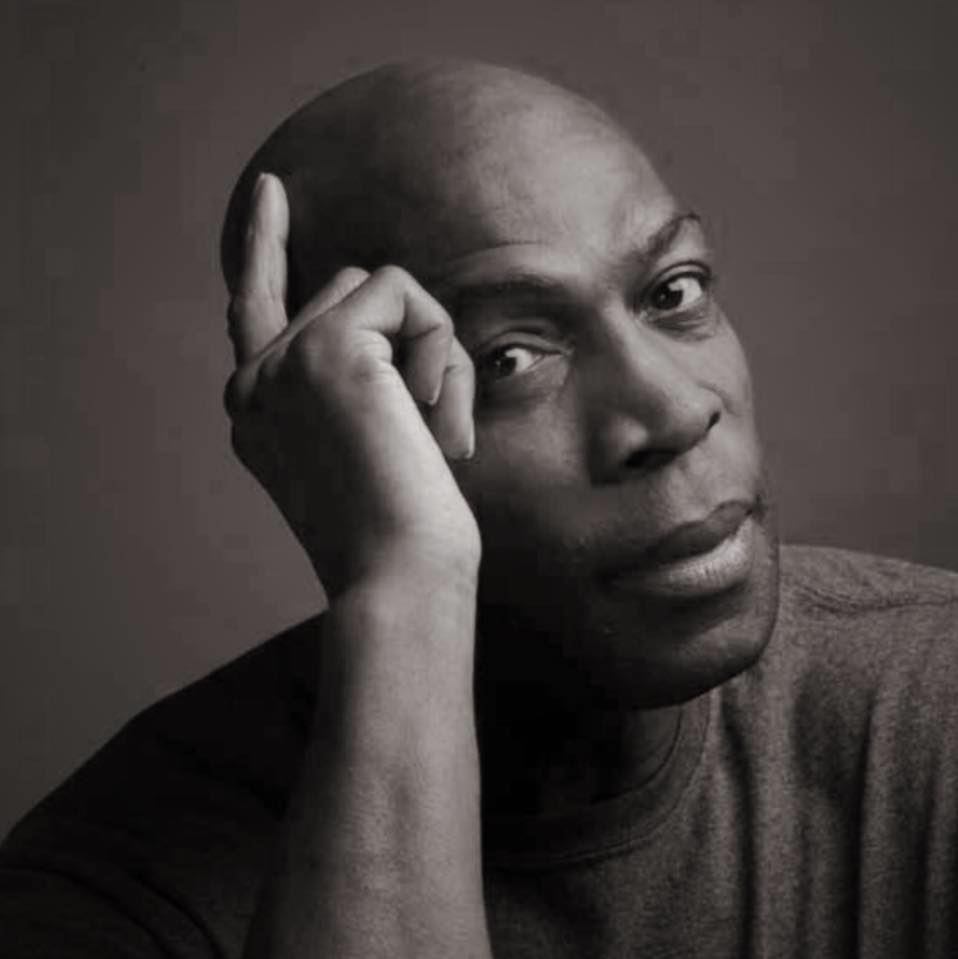 “We want to work with schools and businesses, invite them to workshops where they might try an activity, listen to guest speakers on topics that are related to mental wellbeing and just generally find out more about what the foundation has to offer.

Open Days will be held on April 15 and 16 where people will be able to drop into the centre in Walledwell Court in Northampton to find out more about its services. That could be professionals, or it could simply be loved ones and carers of those with mental health issues who believe the programme could help someone they know.

At the moment, the centre is supported by grants and donations from Frank Bruno Foundation fundraising, but the eventual aim if for it to become a self-supporting charity. There are already a number of events planned for later this year, including a Gala Ball and a Golf Day. Ultimately, though, the aim is that it will be supported financially through the NHS.

“Mental illness is an increasing cost to the NHS and we want to show that the foundation can form some kind of bridge,” said James. “If people feel more comfortable coming to us because it doesn’t carry the stigma of being referred to mental health services, it can only be a positive thing.”